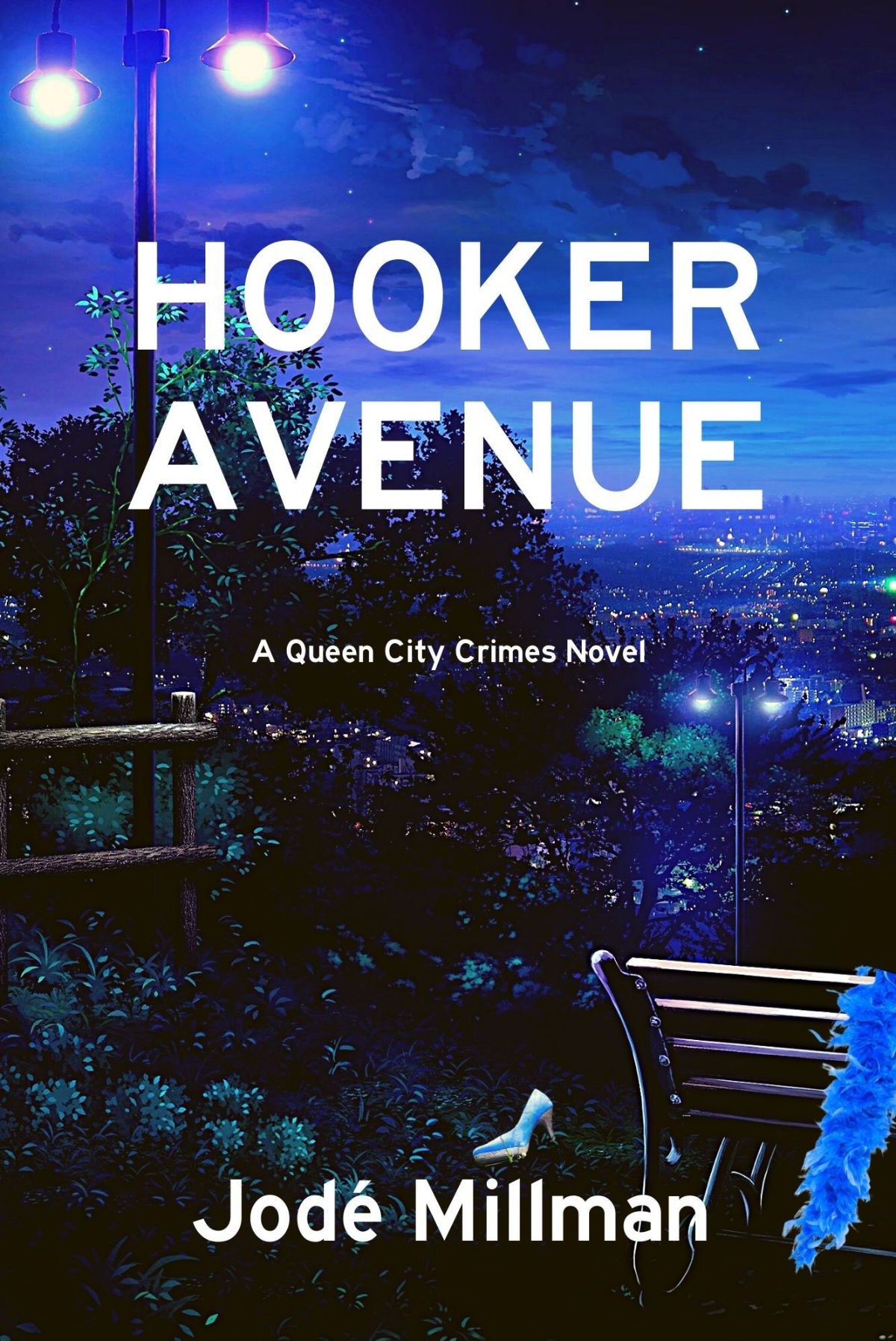 Being a Good Samaritan is hazardous.

Jessie’s more than a casual driver who passes by; she’s a criminal-defense attorney. And Lissie is more than an ordinary hooker. She’s the key witness in a cold case under investigation by Jessie’s estranged longtime friend, Detective Ebony Jones.

Ebony has uncovered a string of missing women who fit Lissie’s description and lifestyle, and who have vanished over the past two years. While solving a major case might lead to a promotion, Ebony seeks to give these victims the attention they deserve. And to right the inequality practiced by a criminal justice system that’s turned a blind eye to missing sex workers. Now she’s desperate to find her witness, even an unreliable one like Lissie.

Jessie’s new boss has sent Lissie into hiding to protect her from her attacker, her drug dealing boyfriend and the cops. But now Jessie’s under pressure from Ebony. She must give up Lissie, otherwise she’ll be responsible for any future disappearances. If Jessie reveals Lissie’s location she compromises her client, her firm and her professional ethics. If she doesn’t, she risks alienating not just Ebony but the entire police department backing her.

A simple act of compassion forces Jessie to choose between her duty and her friend. Can Jessie and Ebony resolve their conflicting positions to catch the killer before he strikes again on Hooker Avenue?

““In this ambitious sequel, Millman certainly doesn’t skimp on the action – every page seems to reveal a new drama or explain an old one, and the tale’s pace never lags.”“

““Jode Millman’s HOOKER AVENUE is a terrific follow-up to her first novel. With her intimate knowledge of the law and her meticulous eye for detail, Millman creates an immersive and unexpected story. If you love police procedurals, you’ll devour this book!”“

““So many skeletons are banging on the closet doors to be set free, in this heady mix of sizzle, punch, and danger. And, even more intriguing, it’s all based on a true crime.”“

““Dark, dangerous and deviously suspenseful, Hooker Avenue kept me turning pages late into the night. I adored the fascinating cast of characters and the rich Hudson Valley setting. A truly terrific book!”–“

—
Alison Gaylin, USA Today Bestselling, and Edgar Award-winning author of THE COLLECTIVE
Join The LitRing Tribe
I am a(n):
We use cookies on our website to give you the most relevant experience by remembering your preferences and repeat visits. By clicking “Accept All”, you consent to the use of ALL the cookies. However, you may visit "Cookie Settings" to provide a controlled consent.
Cookie SettingsAccept All
Manage consent