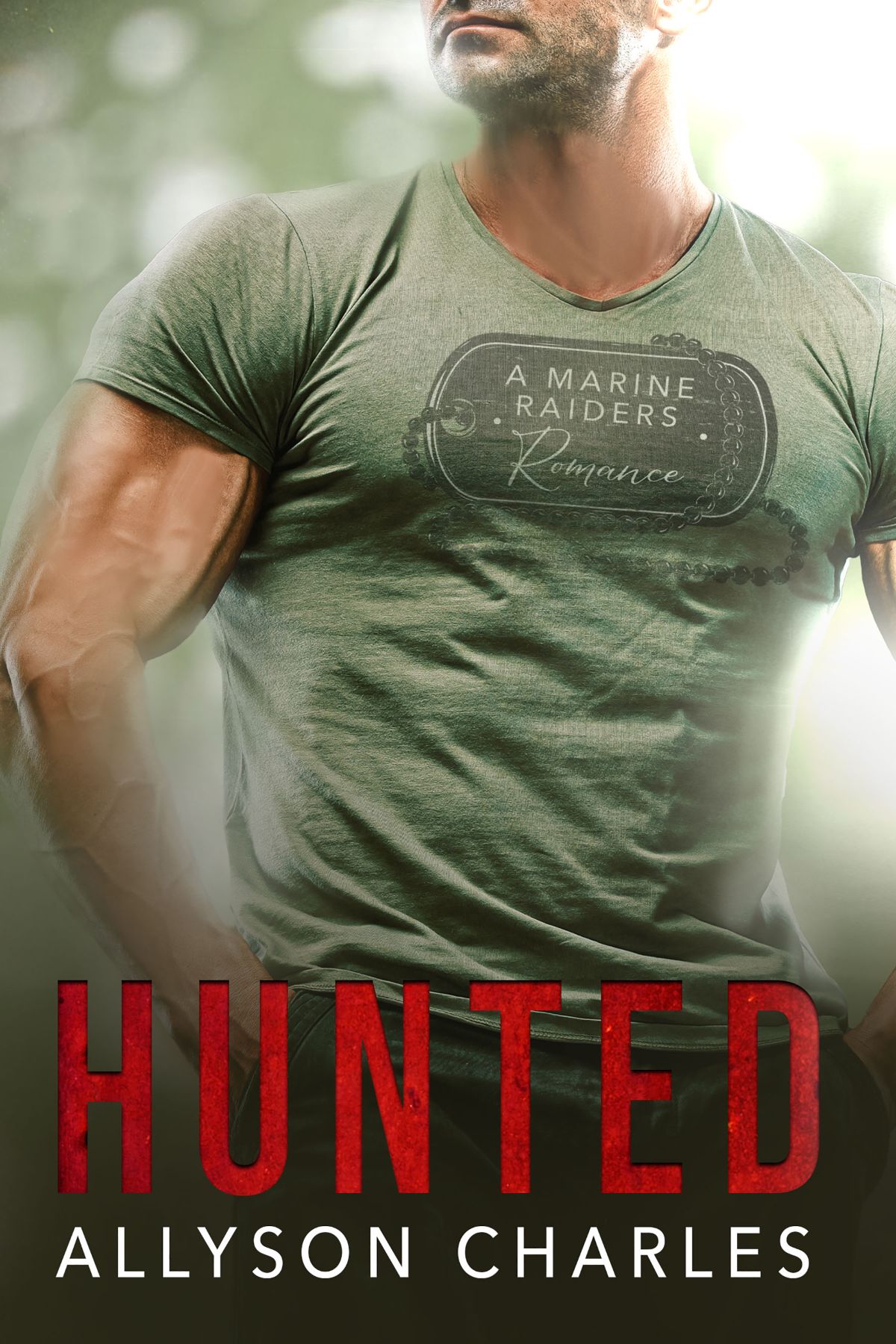 A man who's never run from a fight. A woman who gives him the biggest battle of his life.

A tough special forces operator who’s never run from a fight. A woman about to give him the biggest battle of his life.

Marine Raider Jake Skinner has a nose for trouble. He never expected to find it in a beautiful woman adrift at sea. But once he has her in his arms, he knows he’s never letting her go.

Caroline only had one rule when it came to dating – no military men. When the sexy Marine pulls her from the ocean, her resolution goes to war against his resolve to break through her walls – and goes against her own secret longings.

As a drug cartel sets its sights on Caroline, Jake is determined to move heaven and earth to keep her safe. But if Caroline can’t learn to trust her heart, it could spell the end for them both.

Meet the men of Alpha Squad. Protective, strong-willed, and tough, they go hard after what they want. And when they set their sights on a woman, they’ll use every weapon in their arsenal to make her theirs. Each book in this series is a fast, steamy read, full of pulse-pounding action.

““Loved it! This had everything I love about military romantic suspense, heat and steam, action, romance, a strong female and an alpha male that tries to protect but also knows how to treat her right.”“