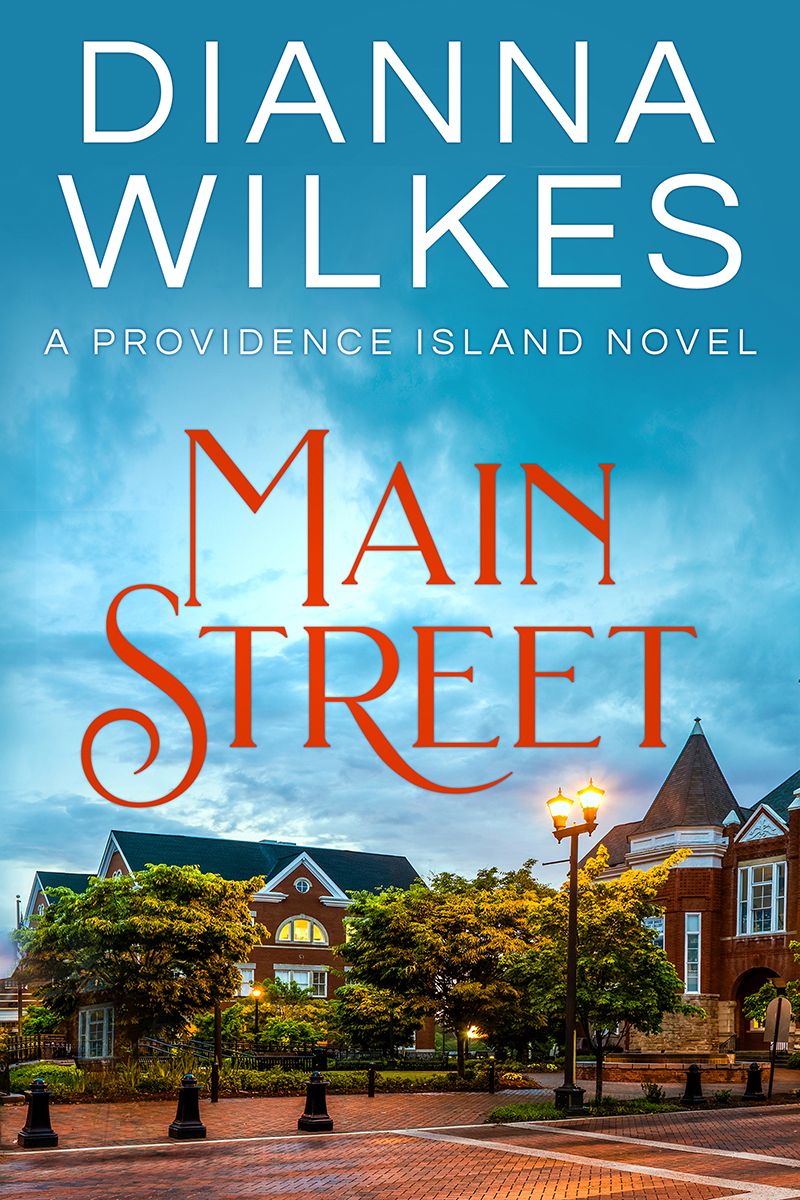 She's designing a new future. He's refueling her passions. Together, they'll catch a killer or become the next victim.

A year after her husband’s death, interior designer Dana Canfield is ready to move on with her life. When her studio wins the bid to renovate Providence Island’s charming Main Street district, she knows she’s found the perfect place to call home. She soon learns there are secrets in her past. Some of those secrets followed her to Providence Island. And some were waiting there for her.

Garage owner Nick Warden has his eye on the Dana’s BMW convertible, but he’s more interested in getting to know the charismatic woman who holds its keys.

As their relationship kicks into high gear, Nick realizes that the series of strange—and terrifying—incidents plaguing Dana over the past year are connected to her late husband’s murder. Nick and Dana’s relationship leaps from zero to sixty, but danger’s not far behind.

Can they solve a quarter-century-old mystery before it’s too late? A charming small-town mystery with more twists than a scenic country road.
Read less

“Main Street is the gateway to one of the best romantic-suspense series I’ve ever read. It’s so easy to fall in love with the charming fictional town of Providence Island.“

“I dropped my Kindle, threw my hands in the air yelling oh my god no freaking way! I totally did not see that coming!“