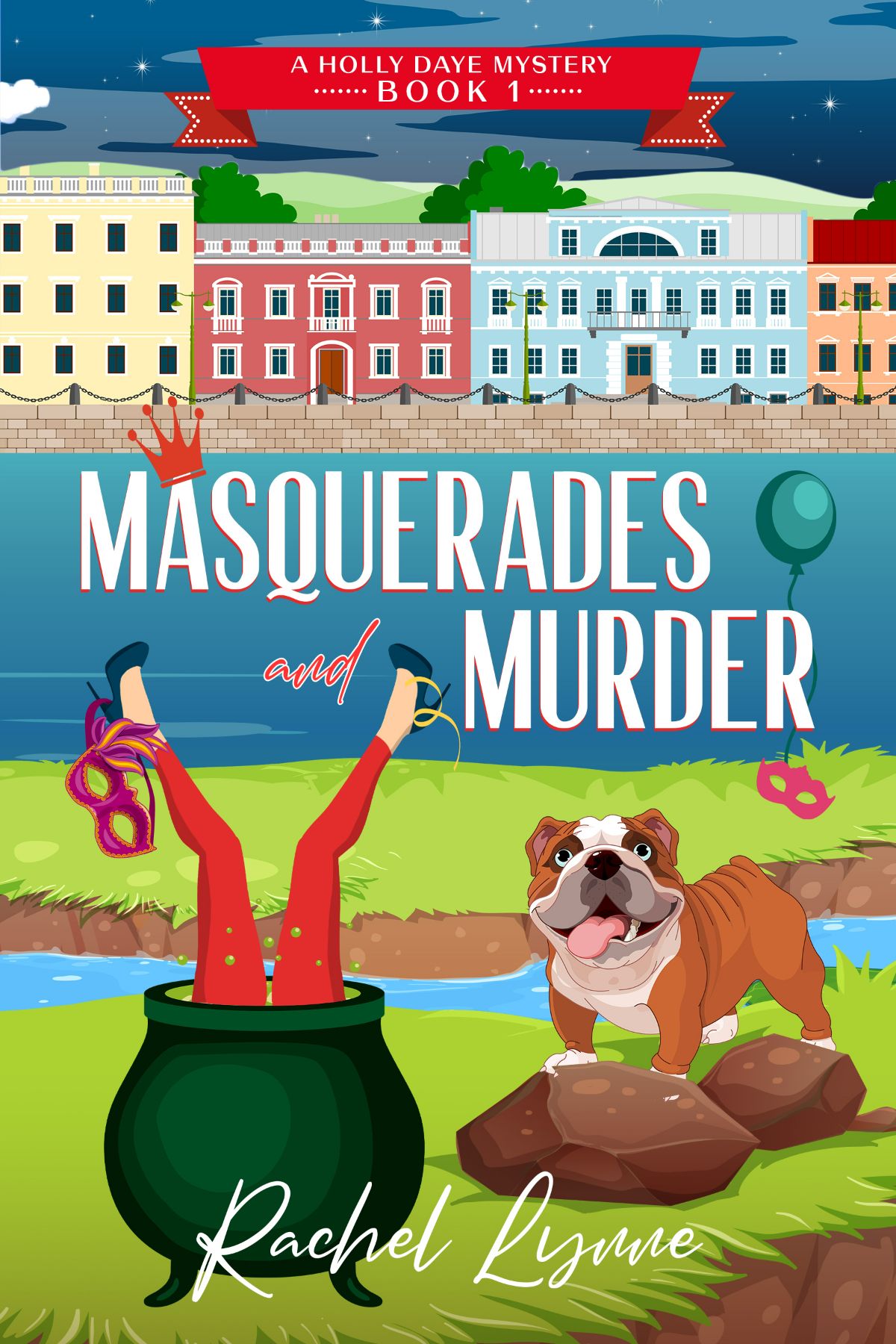 When her perennial screw up brother is accused of murdering a local podcaster during a Halloween party, former sheriff’s deputy Holly Daye plunges into the investigation and uncovers a decades old secret along with a killer who will do anything to keep the past buried, including putting Holly six feet under.

Come on down to Sanctuary Bay, South Carolina a small Lowcountry town full of quirky Southerners running amok, an English Bulldog that sniffs out a heap of trouble, and a snarky heroine that tries to keep the crazy confined to the boundaries of Noble County.