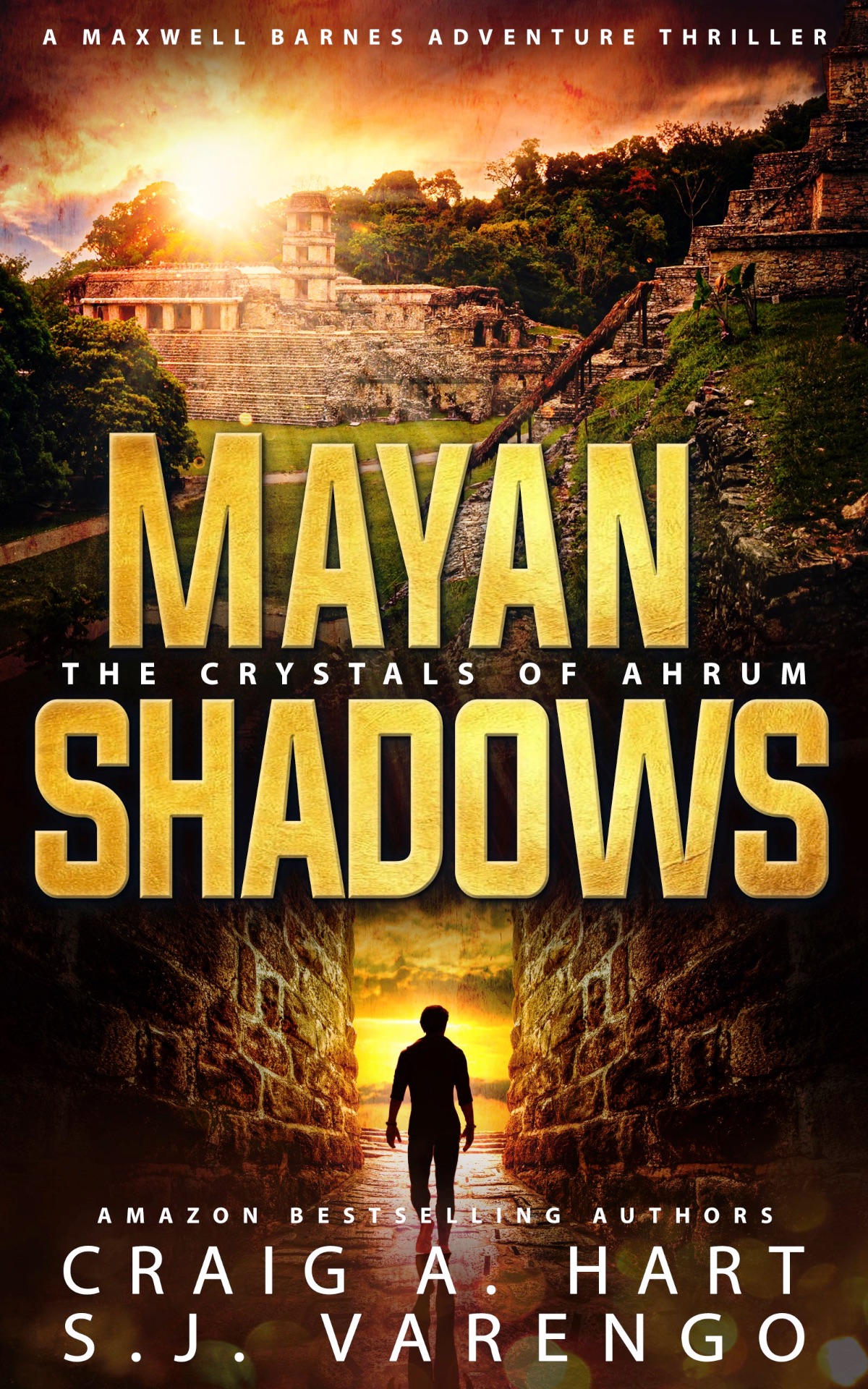 By Craig A. Hart

An ancient ritual laid the groundwork for a dangerous new world order. A missing crystal holds the key. Who will control its power?

Maxwell Barnes is an archeologist and the son of an archeologist. He and his companion, friend, and brother since youth, Axel Morales, have been treasure hunting for their benefactor Myron Crabtree, in the jungles of Guatemala.

This area, not coincidentally, is also rumored to be the location of the last great city of the Maya, the legendary Ahrum. When Max meets a man who appears to be a young Mayan skateboard punk, his entire world is turned upside down as he hears the true story of the city’s demise, and of the Crystal of Ahrum, lost then but supposedly capable of restoring the ancient Mayan empire.

Along the way he also meets Isabel García, a Spanish beauty who is far more than meets the eye, and a man named Estrada – who could be the evilest person on the planet.

Adventure, romance, and more than a little excitement all await you in book one of The Crystal of Ahrum: Mayan Shadows! 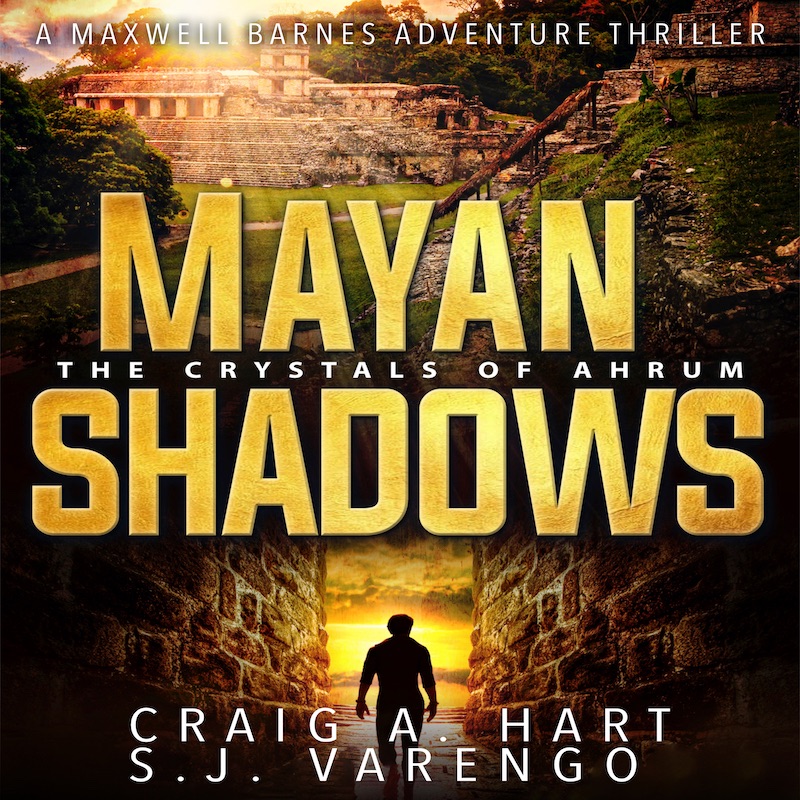 ““… a fast-paced, action-packed adventure tale. Not a single page is devoid of action.”“

““Anyone searching for a fast-paced and action-packed story filled with close escapes, unexpected twists, and even a dash of the unknown will thoroughly enjoy Mayan Shadows.”“

—
ManyBook Editorial Review
Join The LitRing Tribe
I am a(n):
We use cookies on our website to give you the most relevant experience by remembering your preferences and repeat visits. By clicking “Accept All”, you consent to the use of ALL the cookies. However, you may visit "Cookie Settings" to provide a controlled consent.
Cookie SettingsAccept All
Manage consent