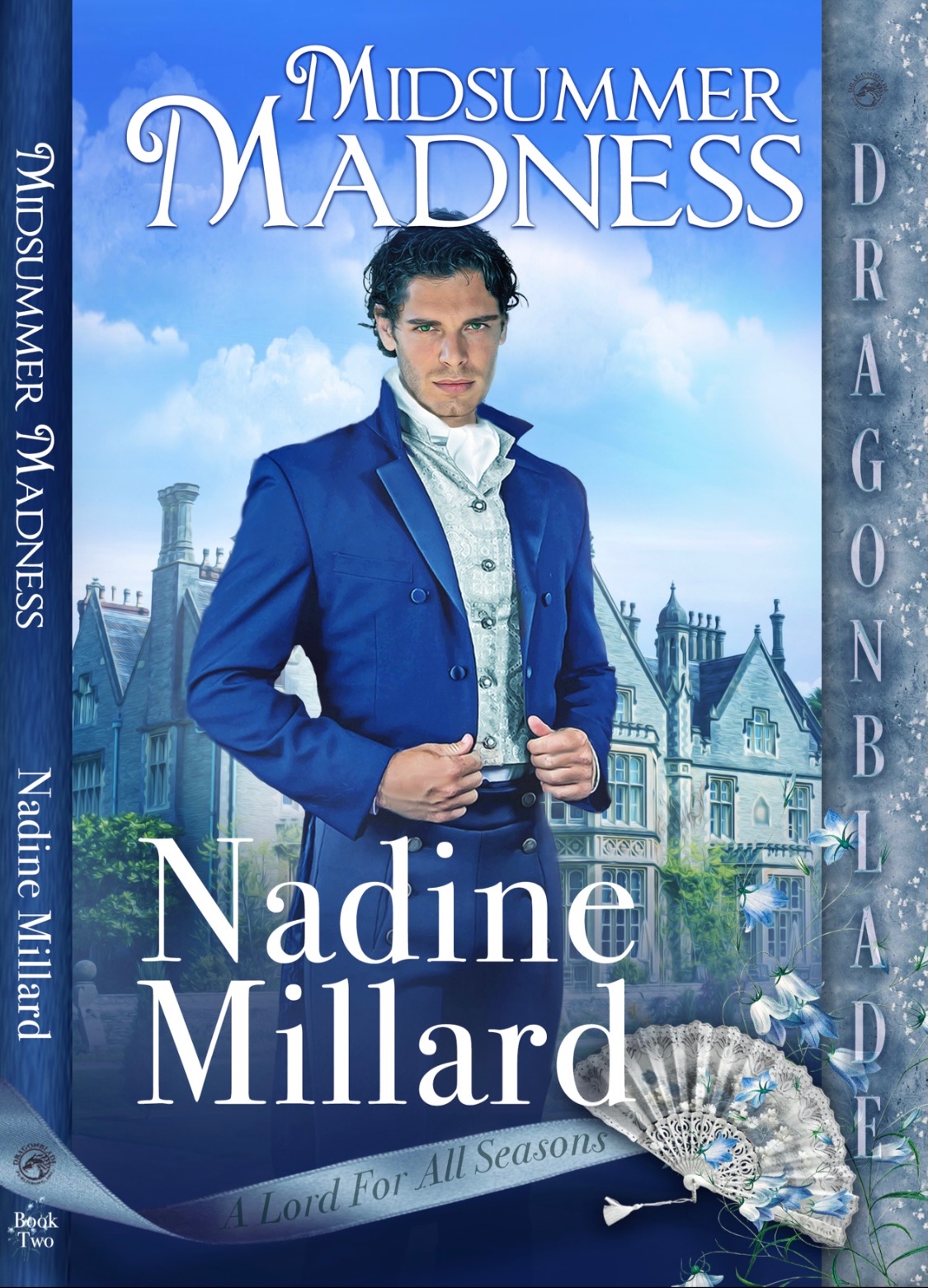 A Lord For All Seasons Series
| Book 2

Hope Templeworth has established herself as the flirt of the notorious Templeworth girls. Having spent her life being told that her beauty is her only true asset, it’s no surprise that she uses it to her advantage on occasion.
Hope wants adventure, and epic romance. Anything but the humdrum life of a small village.
A chance encounter with a tall, dark, and handsome stranger has Hope believing that she might be on the way to getting what she wants. That is until she finds out he’s the new village vicar.
***
Gideon Bell, Earl of Claremont doesn’t think he’ll find anything to distract him from the mess he’s made of his life. That is of course until he comes across a half-naked woman walking out of a lake. A woman who just so happens to be the most beautiful creature he’s ever seen.
But if the past has taught him anything it’s that the more beautiful a woman is, the more likely she is to cause you trouble.
Yet he can’t seem to keep away from the beautiful Hope. Especially when he realizes that contrary to being after his title, she has mistaken him for his brother, the reverend. Because if there’s one thing Gideon is sure of it’s that he’s about as far from a man of God as one can get.
***
Hope and Gideon clash again and again in a series of misunderstandings, mishaps and mayhem. But the more time they spend trying to avoid each other, the more they realize that even though it’s madness, there’s something between them that neither is willing to let go of.
And when Gideon’s past catches up to him, both Gideon and Hope will need to decide if the feelings growing between them are worth the madness they can’t seem to escape.

“Nadine Millard is an immediate one-click for me and this series may be her best yet! Hope and Gideon are feisty, hilarious, and their chemistry is OFF THE CHARTS. Ten stars!“

—
ARC reviewer
Join The LitRing Tribe
I am a(n):
We use cookies on our website to give you the most relevant experience by remembering your preferences and repeat visits. By clicking “Accept All”, you consent to the use of ALL the cookies. However, you may visit "Cookie Settings" to provide a controlled consent.
Cookie SettingsAccept All
Manage consent