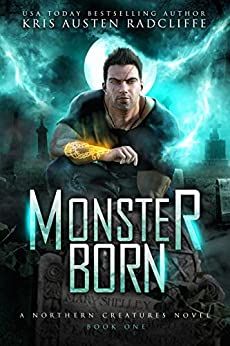 What happens when a man starts life as a corpse?

Two hundred years ago, Frank Victorsson awoke as a semi-dead, monstrous abomination reanimated by his hubris-ridden father, Victor Frankenstein. But Frank refused to become the infernal hate his father spewed at the world. He walked away from his origins — and into a small, Minnesota town overflowing with magic.

The Nordic elves of Frank’s new home call him family. The werewolves call him friend. And when the town’s vampires disappear and innocents die, Frank realizes the demon responsible might be the one force on Earth faster and stronger than him — and the one foe capable of pulling to the surface his long-suppressed rage.

Now Frank must stop a rampaging evil bent on murdering the people he loves the most. But can he save his town without losing himself to the monster he once tamed?

Join the man formally known as Frankenstein’s Monster and the magical people of Alfheim, Minnesota, in what readers are comparing to a blend of American Gods and Fargo spiced with magic worthy of Patricia Briggs. Scroll up and one-click to immerse yourself in the deeply satisfying Northern Creatures universe today. 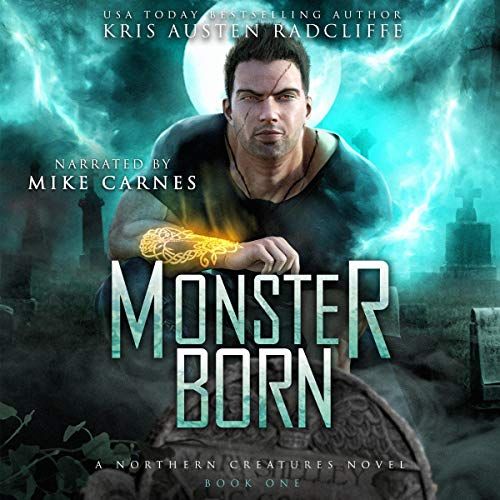 “Mysterious and keeps you attention cant wait for more!“