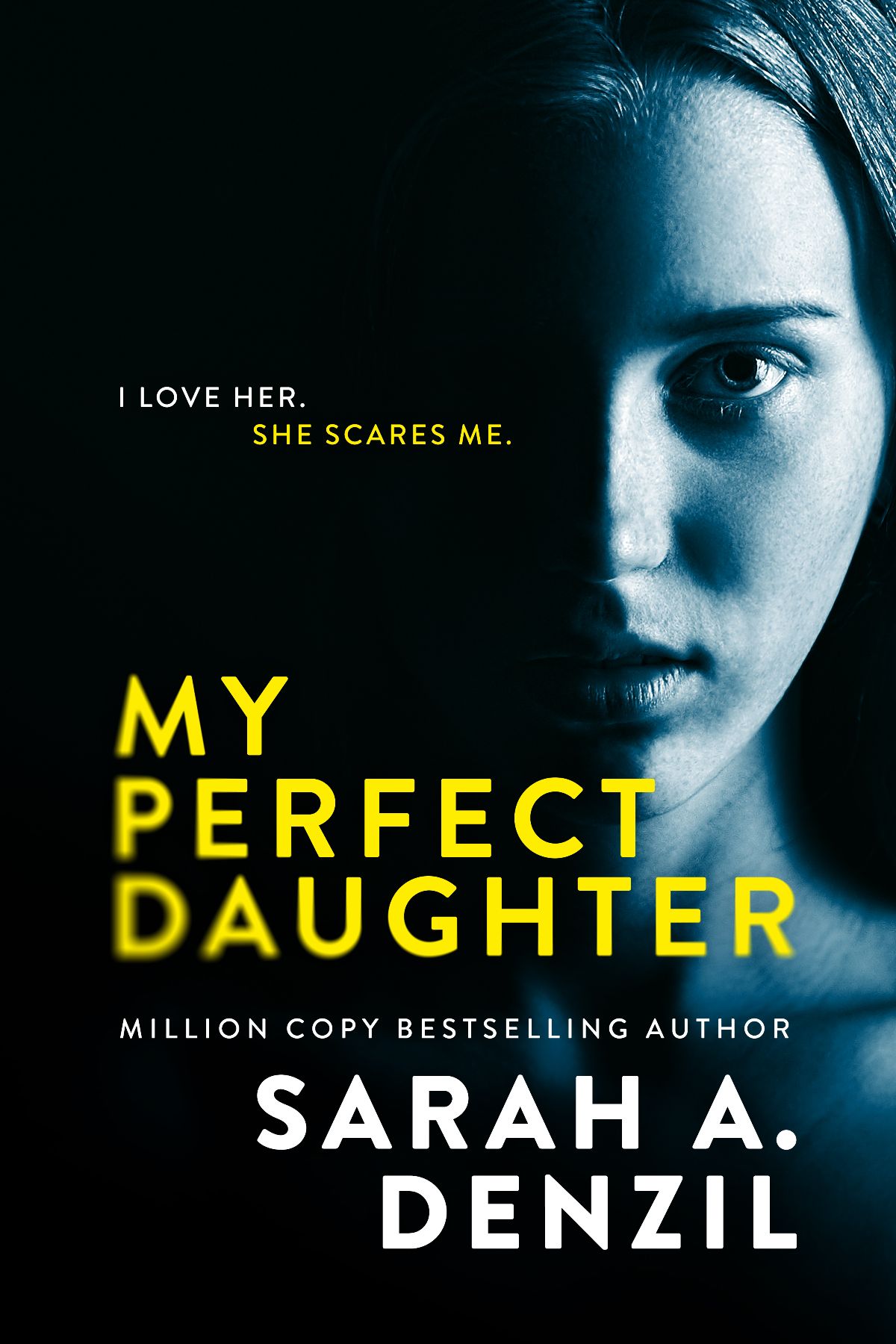 By Sarah A. Denzil

Most mothers hope their little girl turns out like their dad, but not Zoe. She hopes the apple falls far from the tree.

Zoe didn't meet her daughter the way most mothers do. She finds five-year-old Maddie alone and dirty on a countryside road. Frightened for Maddie's safety, she picks her up and takes her back to her father, not knowing what she's about to step into. Because Maddie wasn't just lost, she was there to lure her serial killer dad's new victim.

After escaping from the clutches of Maddie's dangerous father, she bonds with the little girl. Only Maddie knows what it was like to be at that house. And when no family members come forward to claim Maddie, Zoe decides to adopt her. They move away to a safe house on the Cornish coast and become a family of their own. Zoe gets married and has another child, a baby brother for Maddie.

But Maddie is still traumatised by what she experienced. Diagnosed with callous and unemotional traits, Zoe has a tough job to ensure Maddie has the love and support she needs. Zoe truly loves her daughter—she wouldn't change a thing about her. But there is a part of her that always stays alert. A part of her is afraid of Maddie.

And now, eleven years later, Maddie's school bully is found dead, and another girl is missing.

—
Rachel Sargeant, author of The Perfect Neighbours
Join The LitRing Tribe
I am a(n):
We use cookies on our website to give you the most relevant experience by remembering your preferences and repeat visits. By clicking “Accept All”, you consent to the use of ALL the cookies. However, you may visit "Cookie Settings" to provide a controlled consent.
Cookie SettingsAccept All
Manage consent