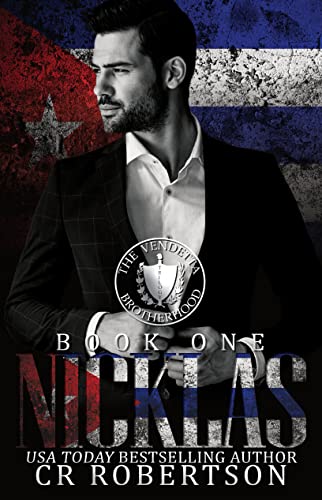 I wouldn't die for her... Where was the romance in that? I would kill for her... Then claim her as mine.

Sofia was the fruit from the forbidden tree, Nicklas was the devil with the face of an angel, some desires can't be denied...
War erupted between different fractions of leading mafia families and Sofia Black was collateral damage when she was attacked at university. She ran for her life with nothing but an address that her father left for her in case of emergencies.

Nicklas was leader of the Vendetta Brotherhood, a vicious criminal who refused to care for anyone but his gang of misfits. When an innocent Sofia arrived on his doorstep, she was too tempting a gift to refuse.
Can the King of Death make Sofia his Queen?