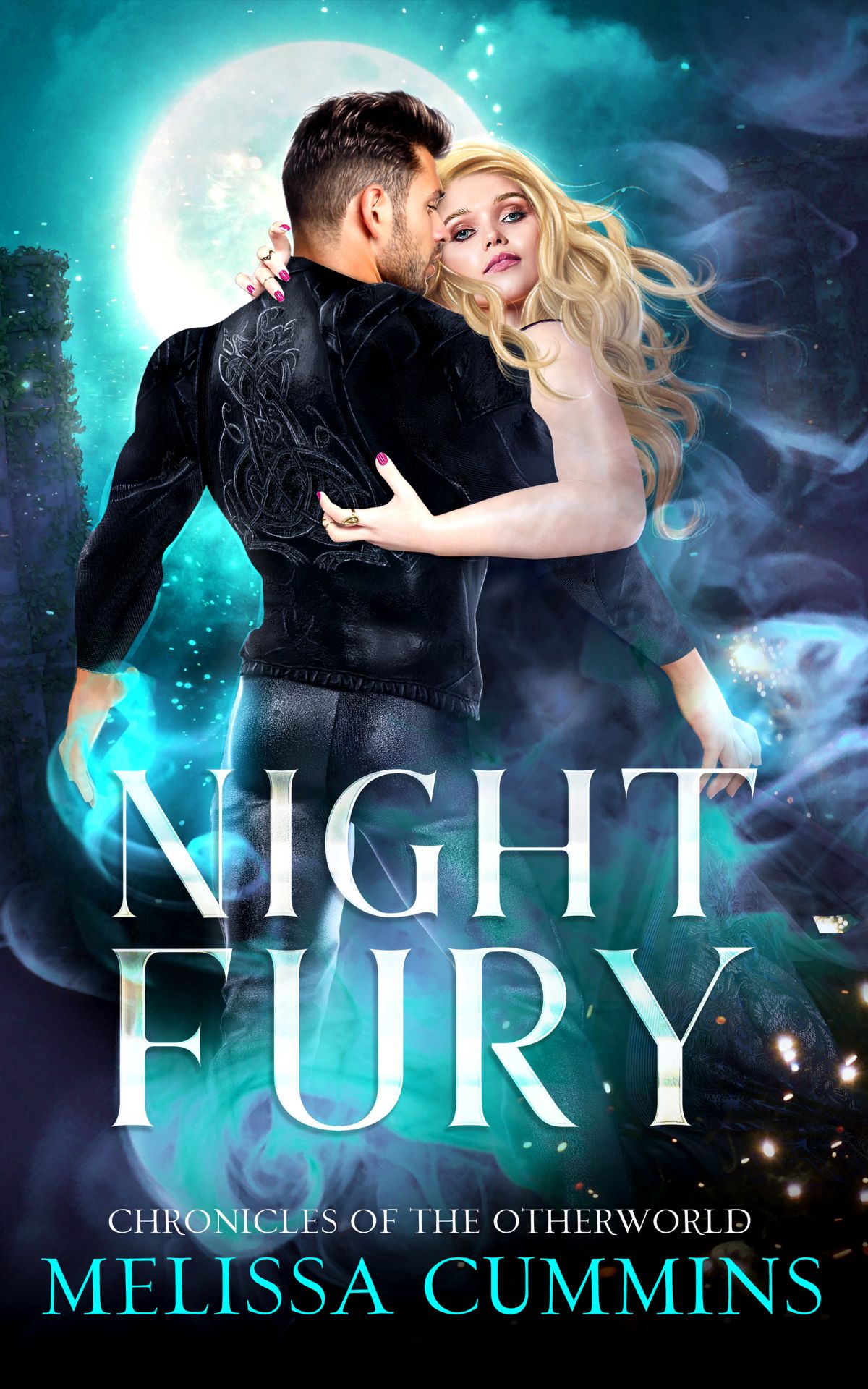 Chronicles of The Otherworld Series
| Book 2

He’s seen the roads filled with blood and tasted it upon his lips. But this brutality has plagued him with an irrational fear. One that has suddenly come to fruition.

At the same moment Luke found his mate, he was forced to watch their enemy drag her away.

Johanna is no stranger to war. She’s heard the stories of her ancestors, how the abilities of a mind witch can turn the tide in an instant. But she never expected to be used as a pawn and forced to spy on her mate. Everyday she refuses to play by her captive’s rules, she’s forced to pay the price with her body and blood. Now, as death looms over her, Johanna can only hope that her sins have protected her mate.

Johanna may not believe she deserves redemption, but Luke will not rest until she’s by his side. Can he save her before she’s gone forever?