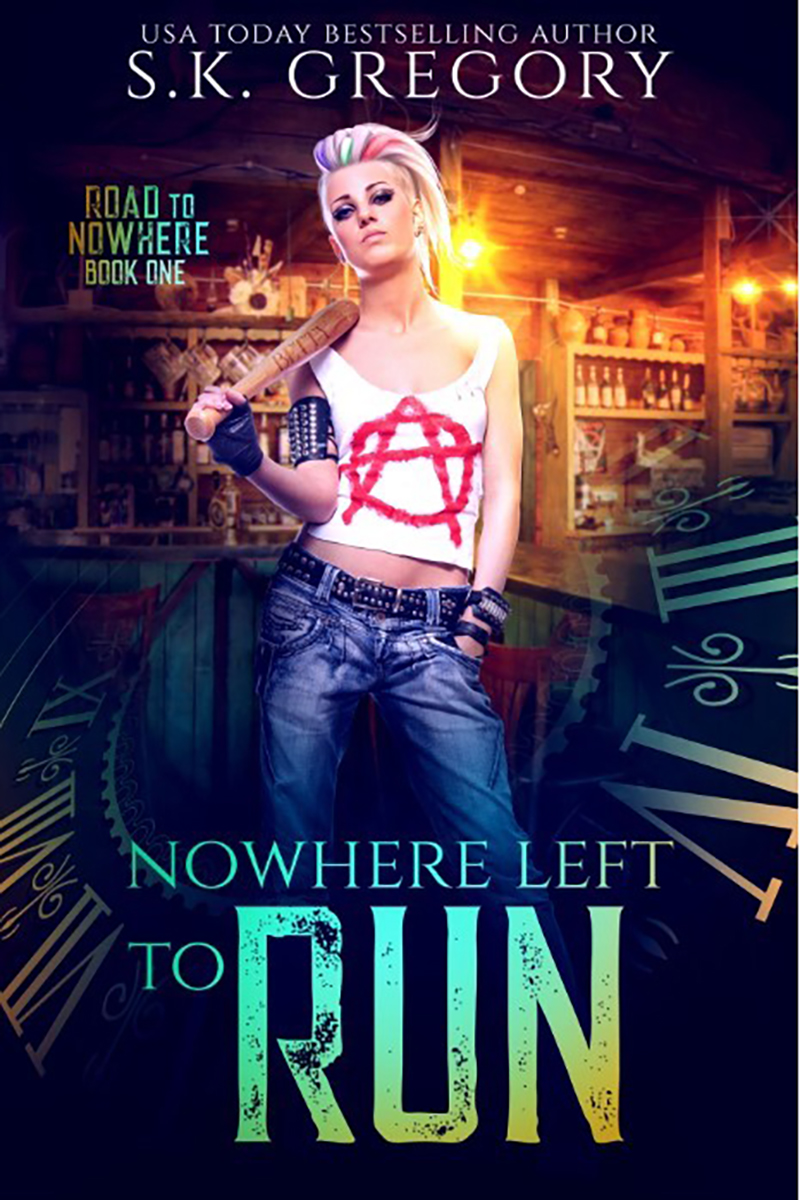 With killer werewolves on her tail and the mysterious Council breathing down her neck, Nissa is going to have to trust in her own abilities if she hopes to survive.

After half-wizard Nissa’s power to manipulate time ends in tragedy, she flees home to Nowhere, but before long, her past catches up to her, in the form of another supernatural asking for help.

Nissa has one rule: no fraternizing with customers. Especially of the sexy werewolf variety. Blake, however, won’t take no for an answer…and neither will the dead body in the bar parking lot.

If anyone discovers her abilities, they’ll exploit her, and she’s too ready to think Blake will be an exception. Yet, he’s pulled her into the mystery, and tasks her with helping get his sister out of town.

It won’t be easy, but if anyone understands being on the run, it’s Nissa. Problem is, time is running out, and if Nissa doesn’t figure out who the real killer is before they strike again, she could be the next victim.

Fans of Midnight, Texas and Wynonna Earp will love this urban fantasy series.