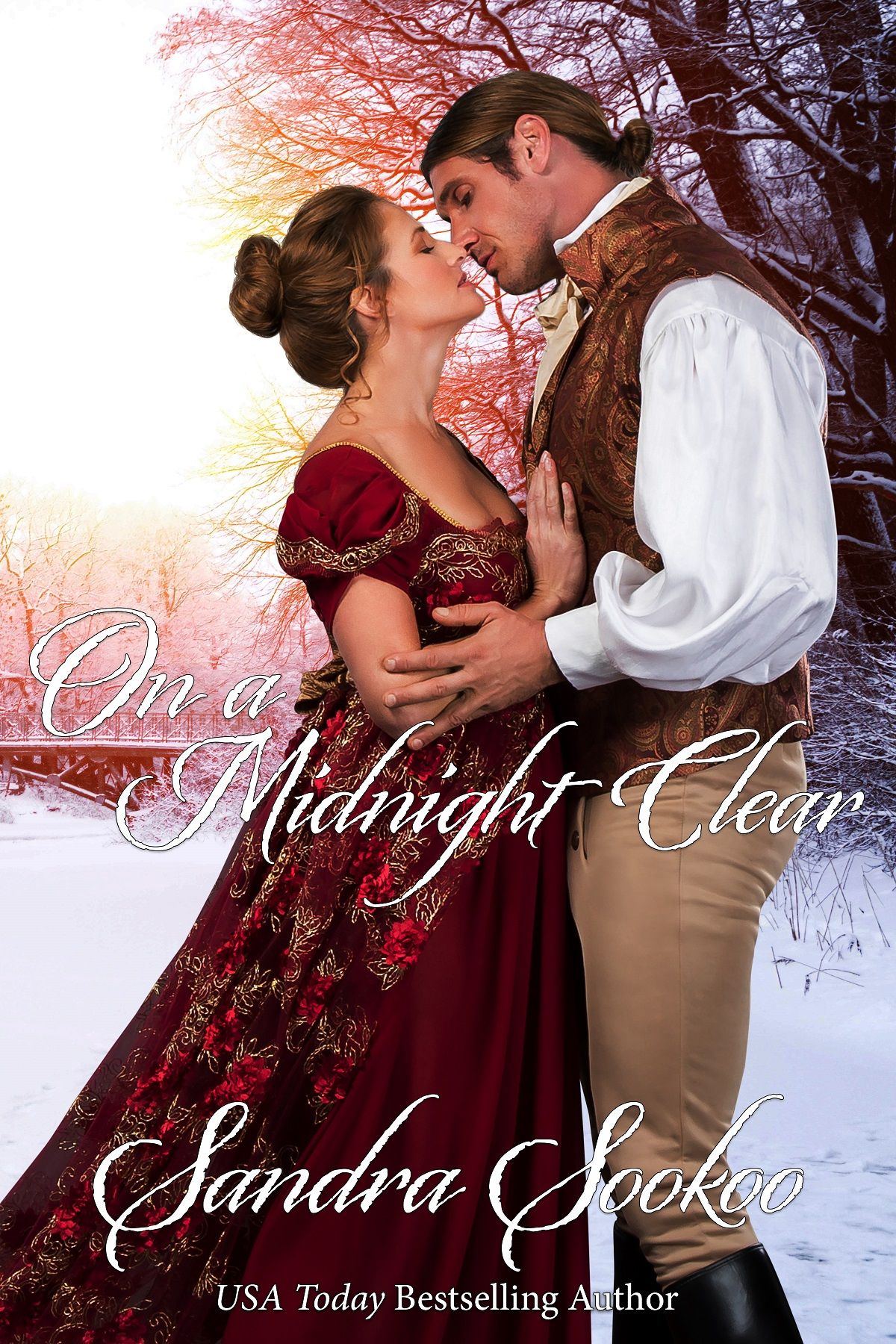 On a Midnight Clear

Major Cecil Stapleton is struggling with his new life as a civilian after nearly twenty years in the military. Wounds received in the Battle of Toulouse left him angry, disfigured, and sent him home to England. All he wants now is to retire to the country and be left alone, especially since it’s the Christmastide season. Finding his old lover in his cottage leaves him at sixes and sevens… and perhaps wanting more.

Widow Sarah Presley has worked hard to conceal her existence in the Buckinghamshire countryside. She’s looking forward to giving her seven-year-old son a special holiday, but that idyllic intention is shattered when a knock upon her door reveals the man she’d shared a night of exquisite passion with eight years ago—her son’s father… and the man she never forgot.

With no other choice, a tentative peace is struck, but memories intrude, as do new and confusing feelings, for their future is just as entwined. When a dangerous secret from Sarah’s past comes back to haunt her, the dynamic with her and Cecil shifts once again. For the love of their son, as well as the sweet romance brewing between them, they’ll need to work together to survive… and a Christmas miracle wouldn’t hurt either. 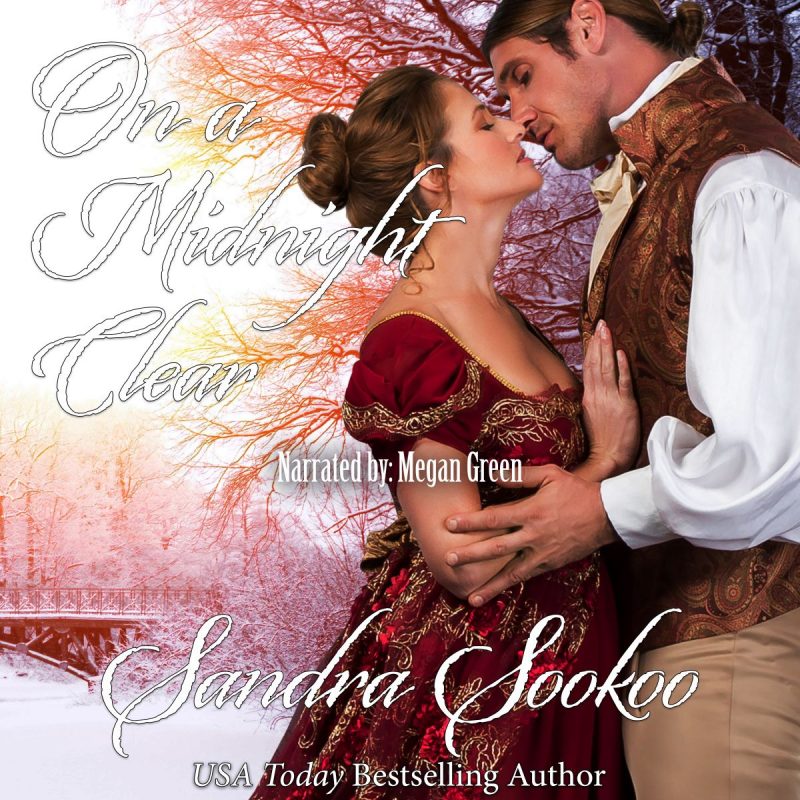 “A sigh worthy story with my, favorite a wounded hero and a second chance at love.“

“What a lovely Christmas story. A broken war soldier and a outcast in society reunite on Christmas and build a love no one can break. Sandra Sookoo’s creative writing skills is what makes her books a page turner. This one is a MUST have.“

“What a wonderful Christmas book this is. Miss Sookoo I felt this story right from the beginning. Every word was a picture. Thank you for writing it.“

—
5-star, Amazon reviewer
Join The LitRing Tribe
I am a(n):
We use cookies on our website to give you the most relevant experience by remembering your preferences and repeat visits. By clicking “Accept All”, you consent to the use of ALL the cookies. However, you may visit "Cookie Settings" to provide a controlled consent.
Cookie SettingsAccept All
Manage consent