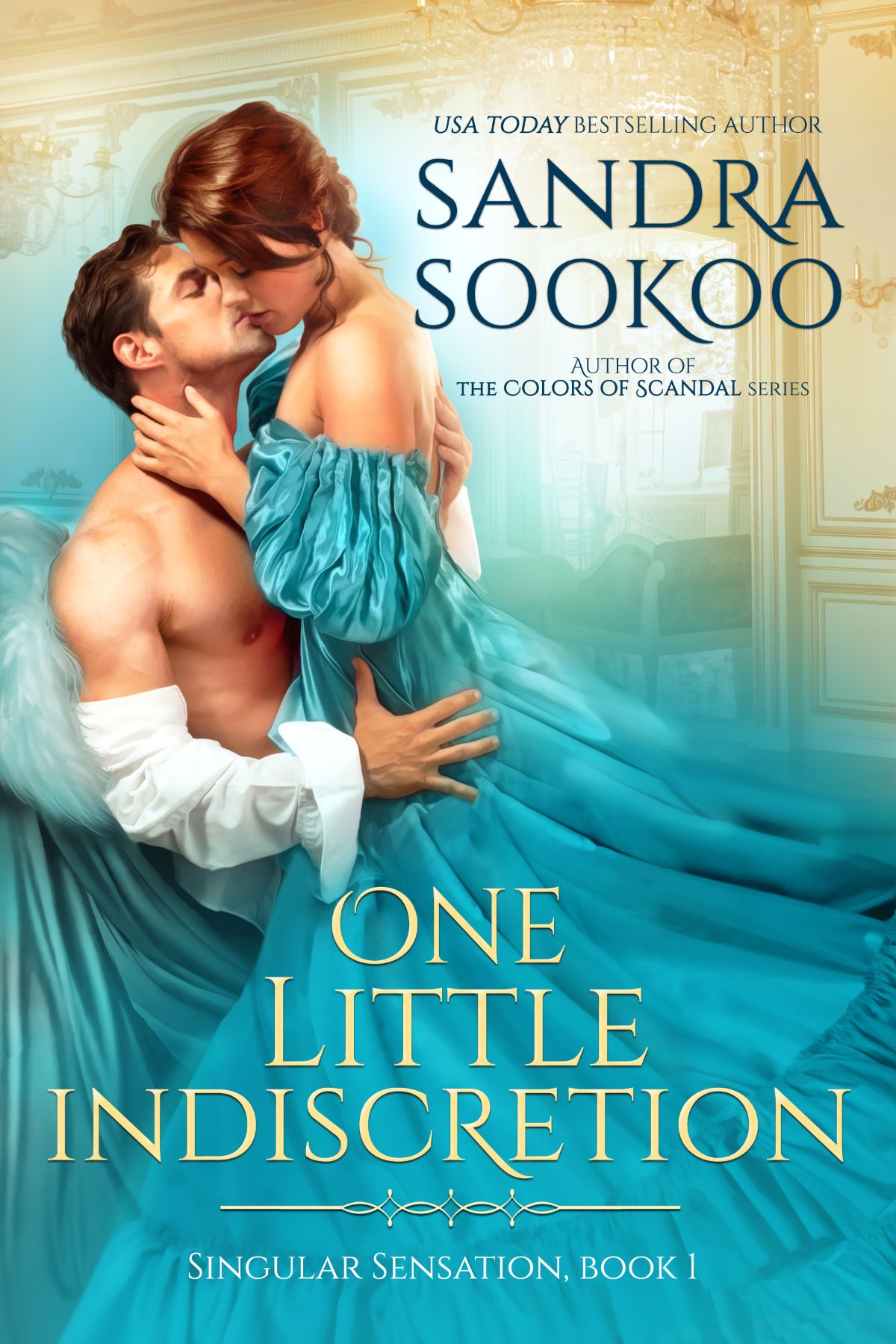 Carew Harcourt Fitzwilliam—Duke of Edenthorpe—is dreadfully dissatisfied with his life. Engaged since childhood to a woman unsuited to him, he feels trapped and hopeless. What he needs is a distraction, which comes in the form of a possible jewelry heist. Too bad it has arrived with his best friend’s sister, now a beauty he can’t banish from his mind.

Miss Leah Haddington, only daughter of Baron Langley, can square with being overlooked by men in the ton due to her auburn hair and freckles, but being left penniless by her father’s gambling is beyond the pale. There’s only one man who can help retrieve a stolen bauble—her deceased brother’s best friend. It matters not that a forbidden attraction is brewing between them. He’s engaged to another, so where is the harm in a partnership?

As they plot and plan their way through ton ballrooms and a practice theft in a bid to snag a missing tiara, that desire ignites. A heated, passionate mistake, to be sure, for he’s to wed someone else in mere days, but the need to belong was too strong to ignore. When the theft goes awry and danger is brought to bear, they must both decide what they want more from life—staid security based in expectation and tradition or unpredictable scandal born out of unexpected love.

“WOW…WHAT A WAY TO START A NEW SERIES!!! One Little Indiscretion by Sandra Sookoo is the first in her new series Singular Sensation and it was an incredible read. I am holding my breath for the next in this series.“