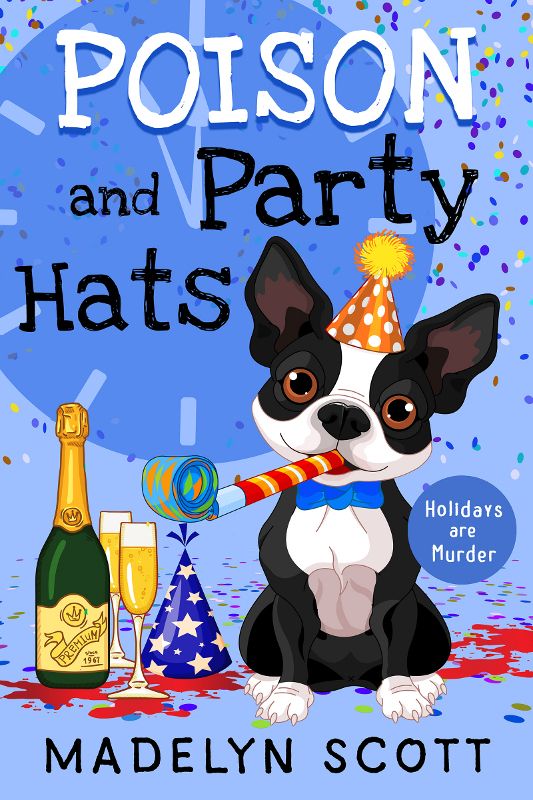 A grumpy true crime editor sets out to solve her aunt’s murder with the help of a troublesome but adorable canine companion in small-town Louisiana.

When Lucy Layton leaves New York City to attend her aunt’s funeral, she has no idea where her trip back home will lead.

The last thing she expects is to inherit her aunt’s dog, her house, and the attached dog grooming salon. But when she discovers that her aunt was murdered, she is compelled to stay in Shongoloo and investigate.

With new dog Ollie by her side, she begins to question a cast of colorful suspects. But someone wants Lucy to disappear, and they’ll stop at nothing to make that happen. Can she solve the murder before it’s too late?