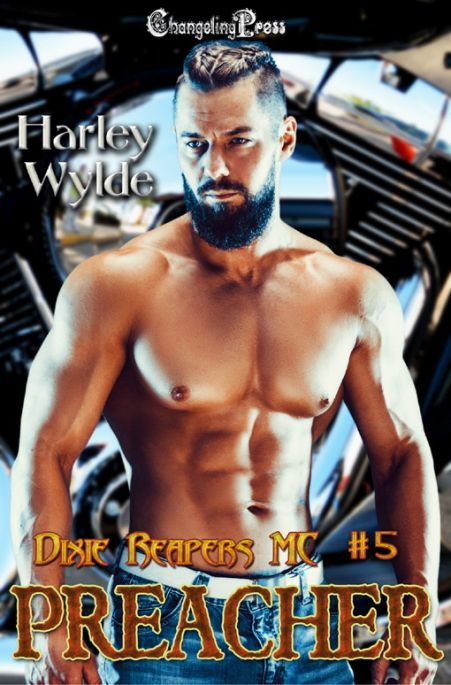 Kayla: My twin brother Johnny practically disappeared when he started prospecting for the Dixie Reapers. If I wanted to see him it meant going to the compound. I’d never been inside the clubhouse, wasn’t supposed to go there, but sometimes the devil on my shoulder prods me to do things I shouldn’t. Johnny made it sound like there were drugs being snorted left and right and orgies, but that wasn’t what I found that night. I never expected to fall for a heartbroken man I could never have, a man much older than me. But that night, Preacher took me in his arms, claimed my virginity with a passion that left me seeing stars, and I knew that I’d made the right decision. Even if it did come back to bite me in the ass two months later. I’d never counted on being fucked by a super hot biker, and I definitely didn’t expect to end up pregnant!

Preacher: When I lost my family years ago I turned away from God, gave up being a minister, and signed my life over to the Dixie Reapers. I closed off my heart and vowed to never let another woman in. A quick fuck here and there with the club pussy kept me sane, but no one would ever mean anything to me. Then the most tempting woman I’ve ever met gave me a night I knew I’d always remember, right before she disappeared. When she turns up two months later, I find her in the arms of one of the prospects. Fury hits me first, then she knocks me on my ass when she tells me she’s pregnant. With my kid. I don’t know that I believe in a higher power anymore, but maybe it’s time I start praying again. Because giving this woman everything she needs, being the man she deserves, is going to take one hell of a miracle. 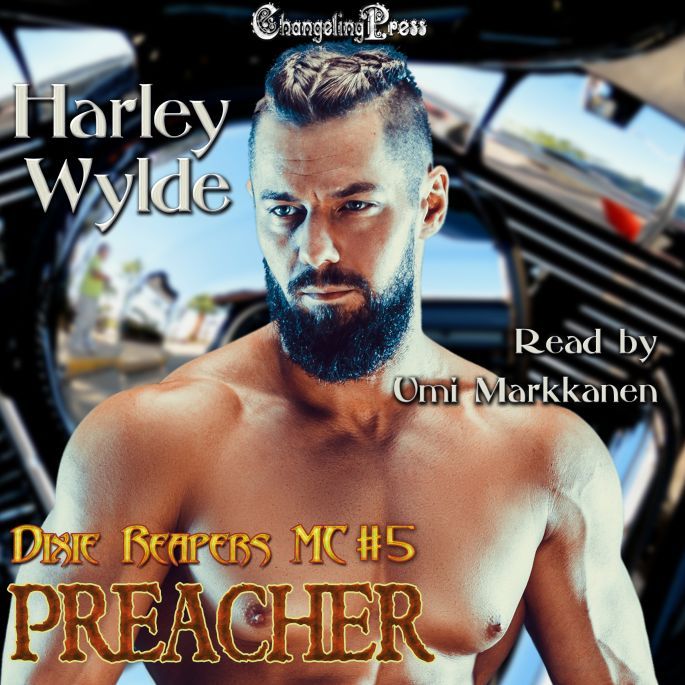 ““I love that Kayla’s kind heart did more for Preacher than even he knew. I loved that Ms. Wylde made this character someone who could give solace even as she knew it would go no further…or could it? I loved meeting Preacher and Kayla. Their beginning may have started with pain but I love how they still found a way. I thoroughly enjoyed this addition to this series and look forward to Ms. Wylde returning to this world she has created.”“

“At times I was bouncing in my seat from the excitement and it definitely pulled at my heartstrings. I never wanted it to end. The sex is off the charts SMOKIN HOT! I extremely recommend this to everyone.“

—
BookBub Reviewer
Join The LitRing Tribe
I am a(n):
We use cookies on our website to give you the most relevant experience by remembering your preferences and repeat visits. By clicking “Accept All”, you consent to the use of ALL the cookies. However, you may visit "Cookie Settings" to provide a controlled consent.
Cookie SettingsAccept All
Manage consent