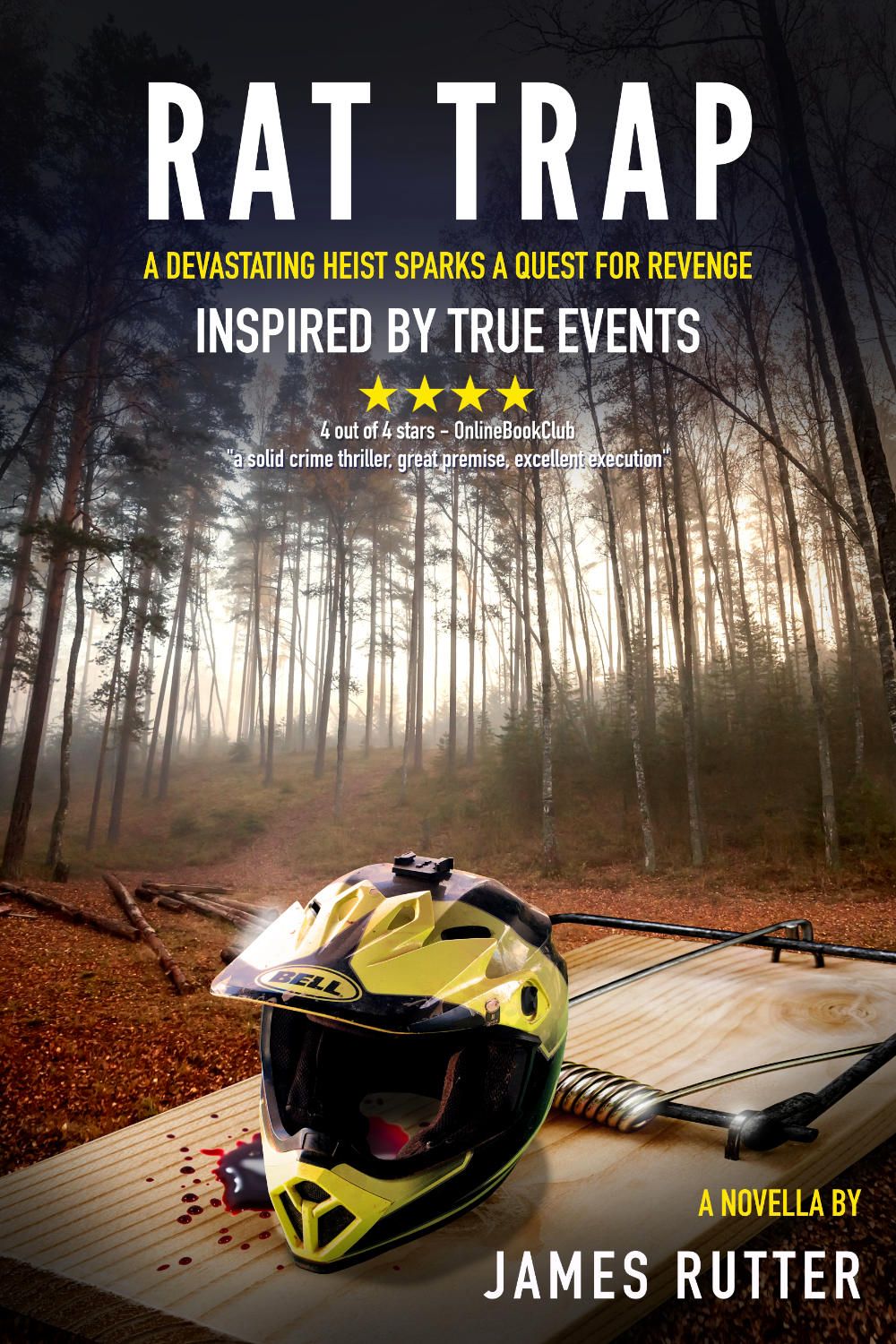 July 2020, Simon Whitby was looking forward to his business re-opening after 3 months of lockdown. But no sooner had he welcomed his customers back in, thieves struck and virtually wiped out the business overnight. With his finances collapsing and little support from the police or insurance, Simon is forced to take matters into his own hands and deliver his own form of retribution on the person he believes was behind it. But Simon’s carefully constructed trap doesn’t go as smoothly as he had planned.

Seen through Simon's eyes and that of his partner Georgia, this fast-paced revenge drama re-traces the dramatic twists and turns of his perilous and desperate plan to recover his business, his life and his self-respect. Based on real events, this debut crime thriller shows James Rutter's skill in crafting an exceptionally gritty debut novella that cranks up the tension with every chapter.

“” . . a really tense and gripping read, with a few plot twists in there that you won’t see coming!!”“

““From the very first page, James’ writing draws you in so that you can smell the woods. Gripping stuff, I loved it!”“

“” highly recommend this book to readers of crime thrillers; unexpected twists and a gripping plot line.”“

““Really liked the two person perspective on the evolving drama and I genuinely had my pulse pounding at times.”“