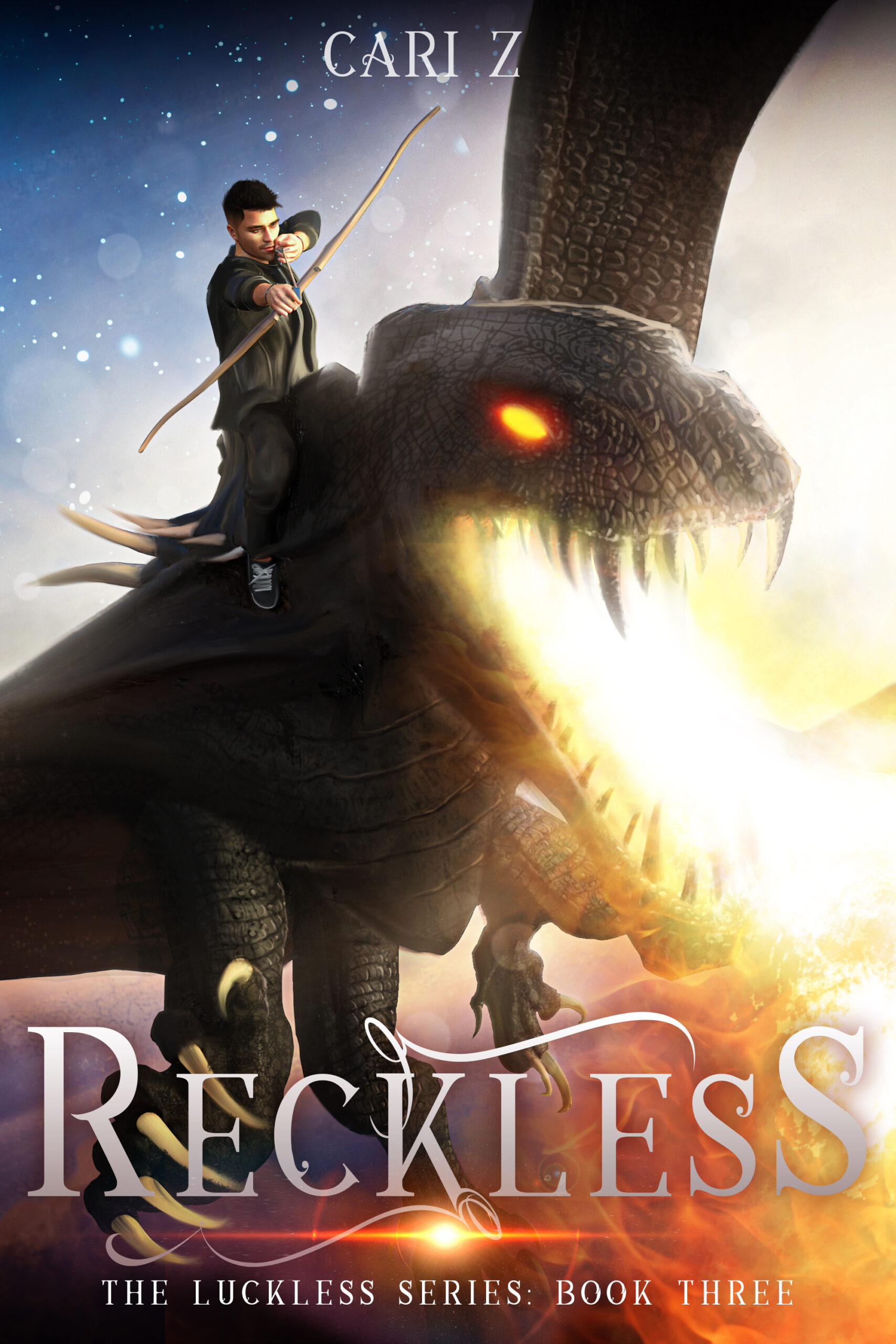 Refugees have been streaming into the city of Forge from around the country. Monsters are coming down from the mountains and staking out new hunting grounds. Even as the dragons of Forge grow stronger and more numerous, the challenges they and their riders are facing are only increasing, and there's only one place to look for answers.

Chicago is the strongest remaining city in the Midwest, home to thousands of people and protected by powerful dragons … or at least, it was. By the time Evan Luck and his dragon, Ladon, arrive there, it's clear that something's gone terribly wrong. People are starving, dragons are dying, and nobody knows who’s behind it all.

It’s something they’ve never faced before—something they thought didn’t exist, yet that’s terrifyingly familiar. It's up to Evan and Ladon to stop it … or lose their city, their son, and their lives.