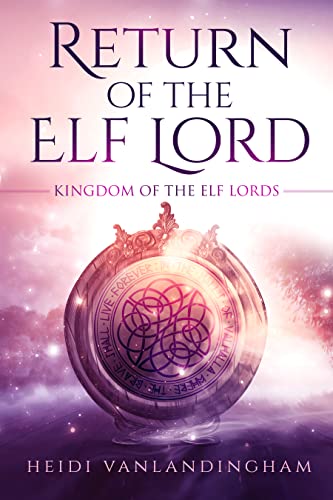 Return of the Elf Lord

Resistance soldier Bernard Marchand would do anything to bring his family back from the dead, but in his desperation to change their fates, he alters history and nearly destroys the world. Faced with the consequences, he's horrified at what he's done. It was never supposed to be this way.

As a Huldra, Alva should have stolen her partner's life energy, drained him to the brink of death. Instead, she went against her natural instincts and helped him win the war against a dreaded enemy. However, when he inadvertently starts the countdown to Ragnarok, Alva will have to ignore the ache in her soul as she fights to save them once again.

And that's just the beginning…

An unknown enemy lurks just out of reach and interferes in their every effort to restore Earth's historical timeline. But why? What is he after? Will they be able to focus long enough to save the Nine Realms, or are they doomed to the horrific reality they unwittingly unleashed?