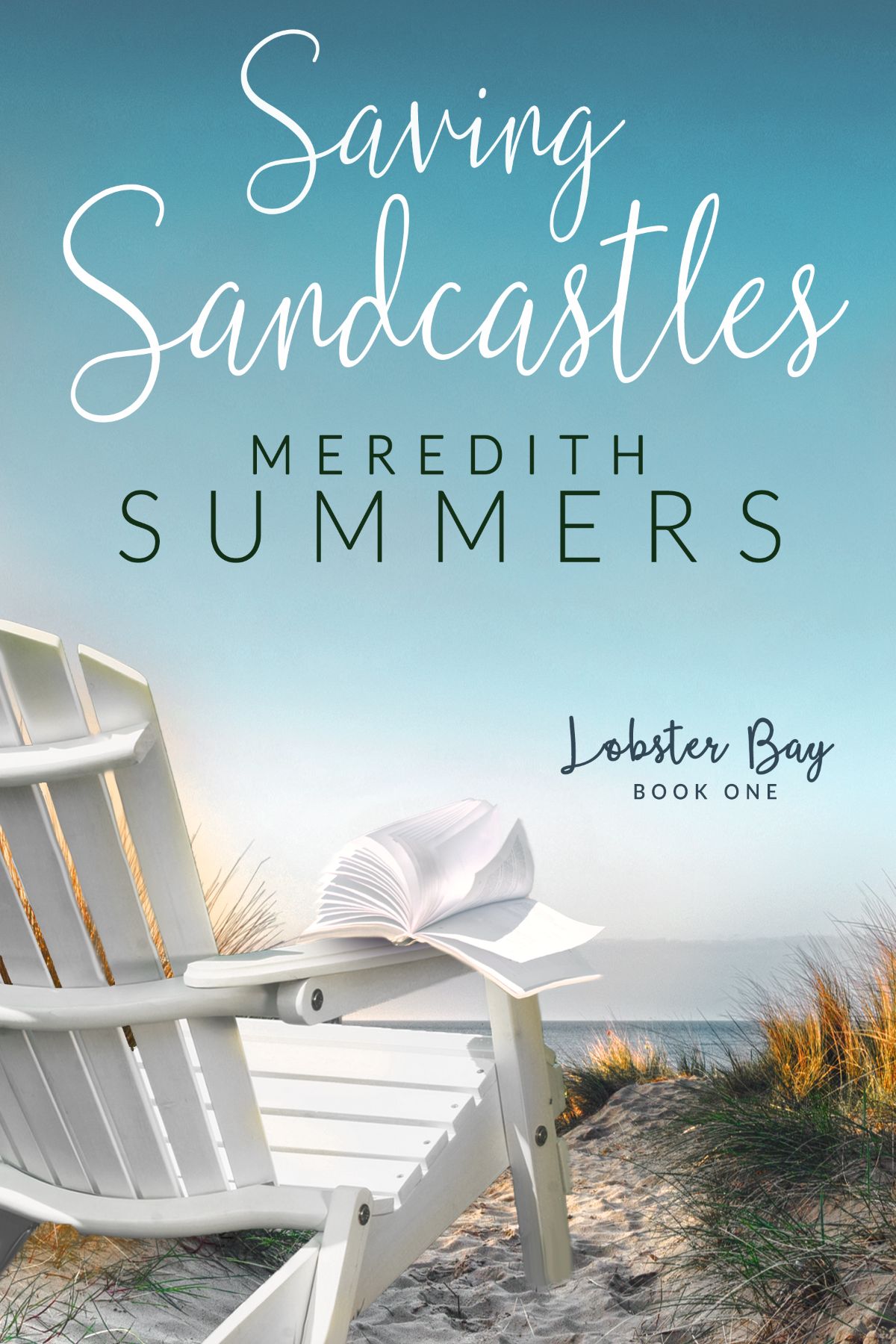 Claire Turner isn’t about to let someone from her past ruin everything she’s worked so hard for.

She’s raised her daughter, survived her divorce and turned her love for baking into a dream business.

Is the rival store across the street really a threat? Claire thinks so. Her friends, Jane and Maxi, aren’t so sure.

But Claire is in for a big surprise. The owner of the rival business is the guy Claire had a crush on as a teenager. Rob Bradford is a grown man now... and he still looks good.

Of course Claire wouldn’t even consider a relationship with him, she’s in an all-out war to save her business and he’s the enemy. Hopefully won’t have to do anything too drastic to win.

Rob Bradford is still healing from the death of his wife. When he decides to settle in the town where he spent idyllic childhood vacations, he never dreams that the girl he let “get away” decades ago would have a business right across the street. This could be his second chance with her... if only he could find a way to show her that they could be good together.

Jane and Maxi are trying to keep Claire grounded, but they have problems of their own.

Jane’s mother’s memory issues force her to make the hardest decision of her life.

Maxi appears to have the idyllic marriage, but when her last child goes off to college, she discovers that maybe things are not as great as she thought.

This is book 1 in The Lobster Bay series - a heartwarming journey of trust and friendship filled with food, fun and second chances. 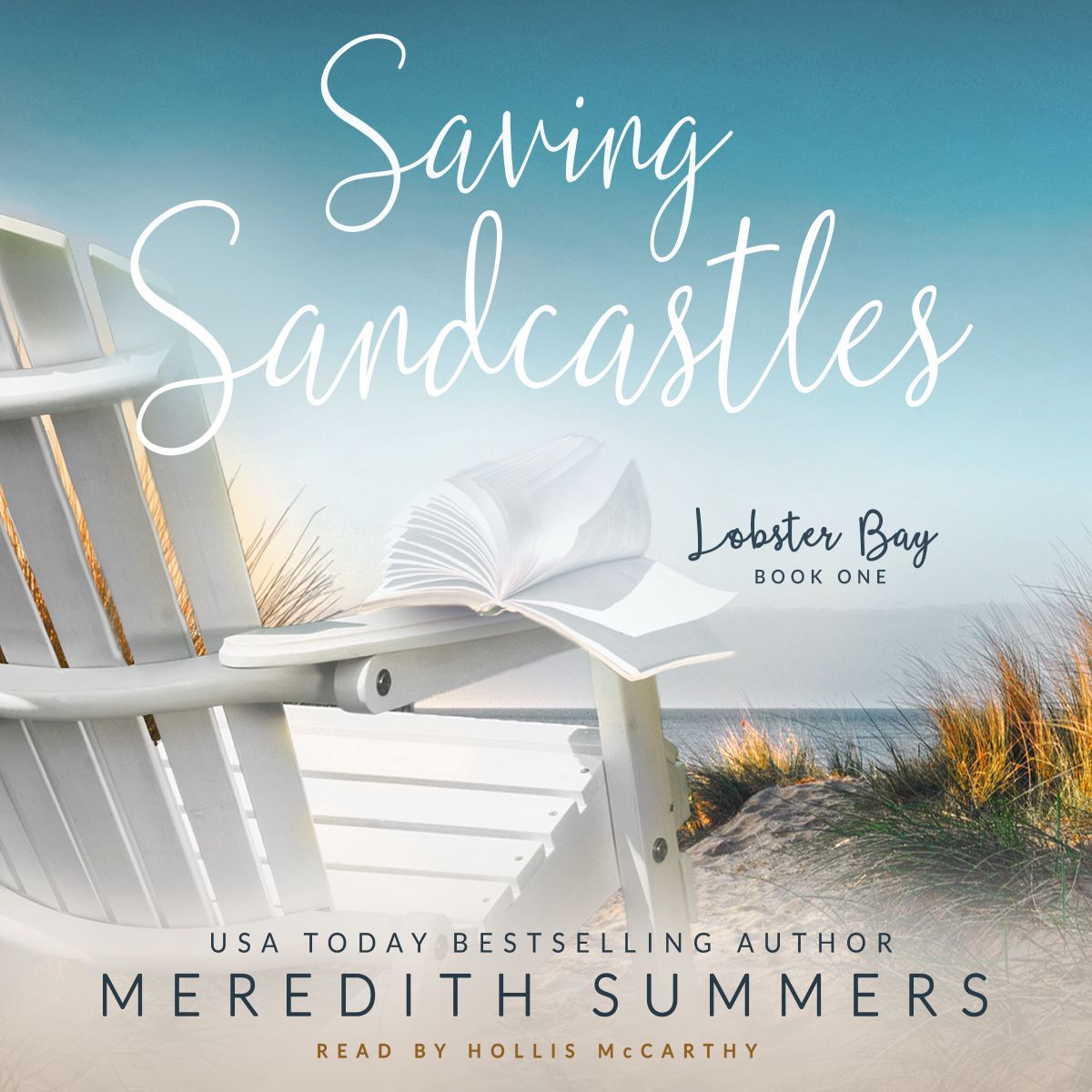 “Saving Sandcastles has all the enchanting romance of a seaside town, charming bakers, entwined fates, and tight-knit camaraderie only found in a small town. What an absolute delight.“

“Nothing better than small-town cozy stories and Meredith Summers is the Queen of them!“

—
Goodreads Review Starfish Cottage
Join The LitRing Tribe
I am a(n):
We use cookies on our website to give you the most relevant experience by remembering your preferences and repeat visits. By clicking “Accept All”, you consent to the use of ALL the cookies. However, you may visit "Cookie Settings" to provide a controlled consent.
Cookie SettingsAccept All
Manage consent