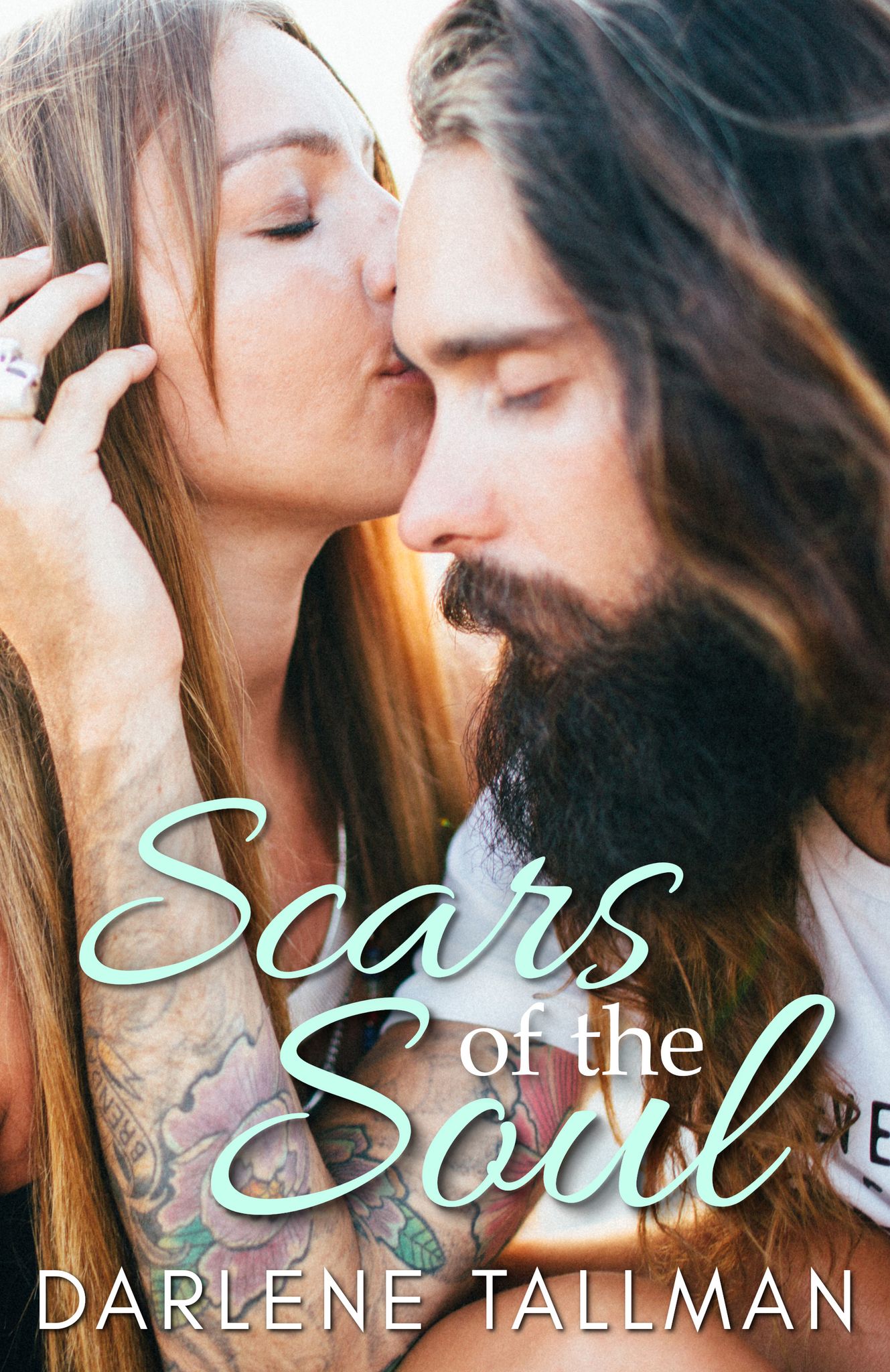 Scars of the Soul

When Amy has a major health scare, she determines that she's going to get healthy. Armed with a plan, she joins a local gym, ignoring the smart comments and barbs from the other female members. She notices Rhett, one of the owners, but is convinced he'll never be interested in someone like her.

After being medically discharged from his career as a Navy avionics technician, Rhett moves back home and joins his siblings running the family-owned gym. Plagued by the nightmares that haunt him of his last tour that nearly cost him his life, he pours himself into his work. When he notices the strawberry-blonde dynamo, he determines that she's someone he wants to know better.

Can two people with soul-deep scars find happiness? Or will their demons keep them from one another?