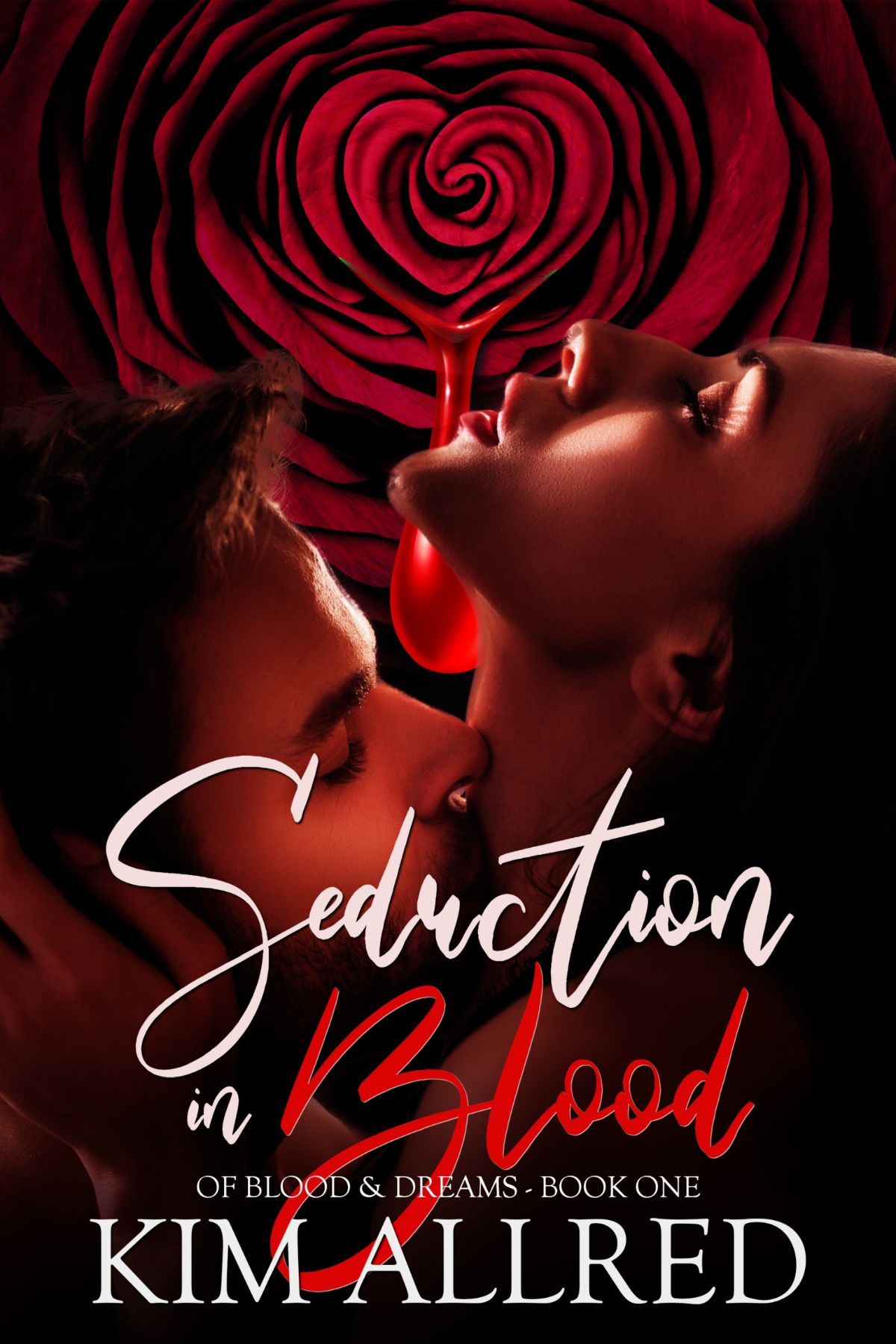 Cressa Langtry escaped an abusive home to live on her own terms. Now she’s known as Pandora, the best cat burglar and safecracker on the West Coast. Hounded by bounty hunters, one successful job would go a long way in clearing what she owes.

With an unfortunate twist of fate, Cressa’s debt is turned over to the city’s most notorious and ancient vampire – Devon Trelane. Complete one mission and she can leave the vampire world, and his home, free and clear.

Devon has lived a long life—many of them excommunicated from the Vampire Council. Though still a successful businessman, he can’t forgive the one vampire that cost him his seat on the Council.

Unrest builds between the vampires and shifters, discontent that could be avoided if the Council would see reason. One vampire stokes the fires of division, the one who forced Devon from the Council through lies and deception. The one person who holds the secrets that could return Devon to a seat of power and stop the war that threatens.

Luckily, a thief has fallen into Devon’s lap. A woman with the skills he requires to take down his greatest enemy.

There’s only one hitch—a simple business arrangement is complicated when their dreams collide and engulf them in passion.

THIS IS A CONTINUING slow-burn romance series. 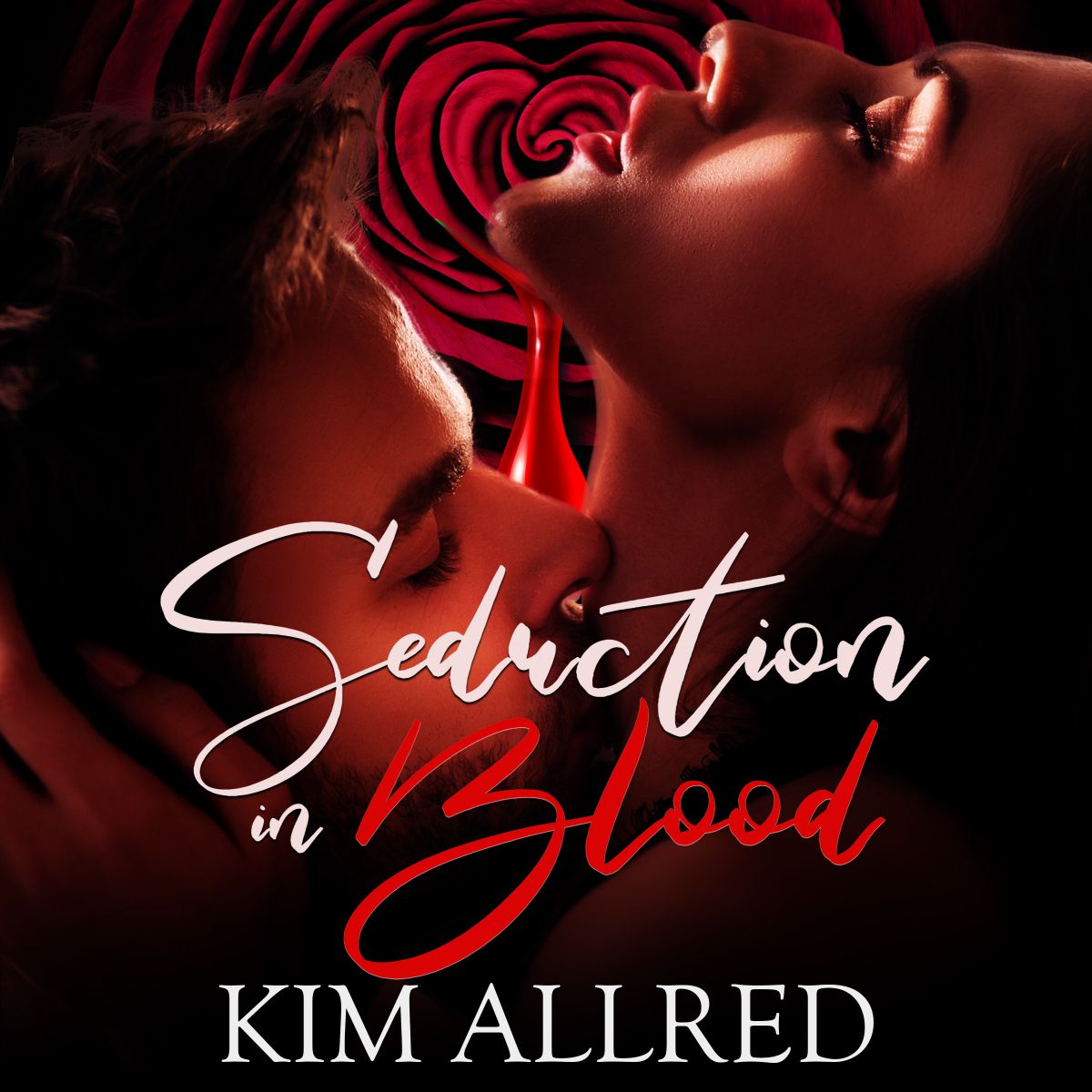 “I was hoping for a good paranormal romance. What I got was so much more. The characters are so intriguing and the world the author has created is just amazing.“

—
Amazon Review
Join The LitRing Tribe
I am a(n):