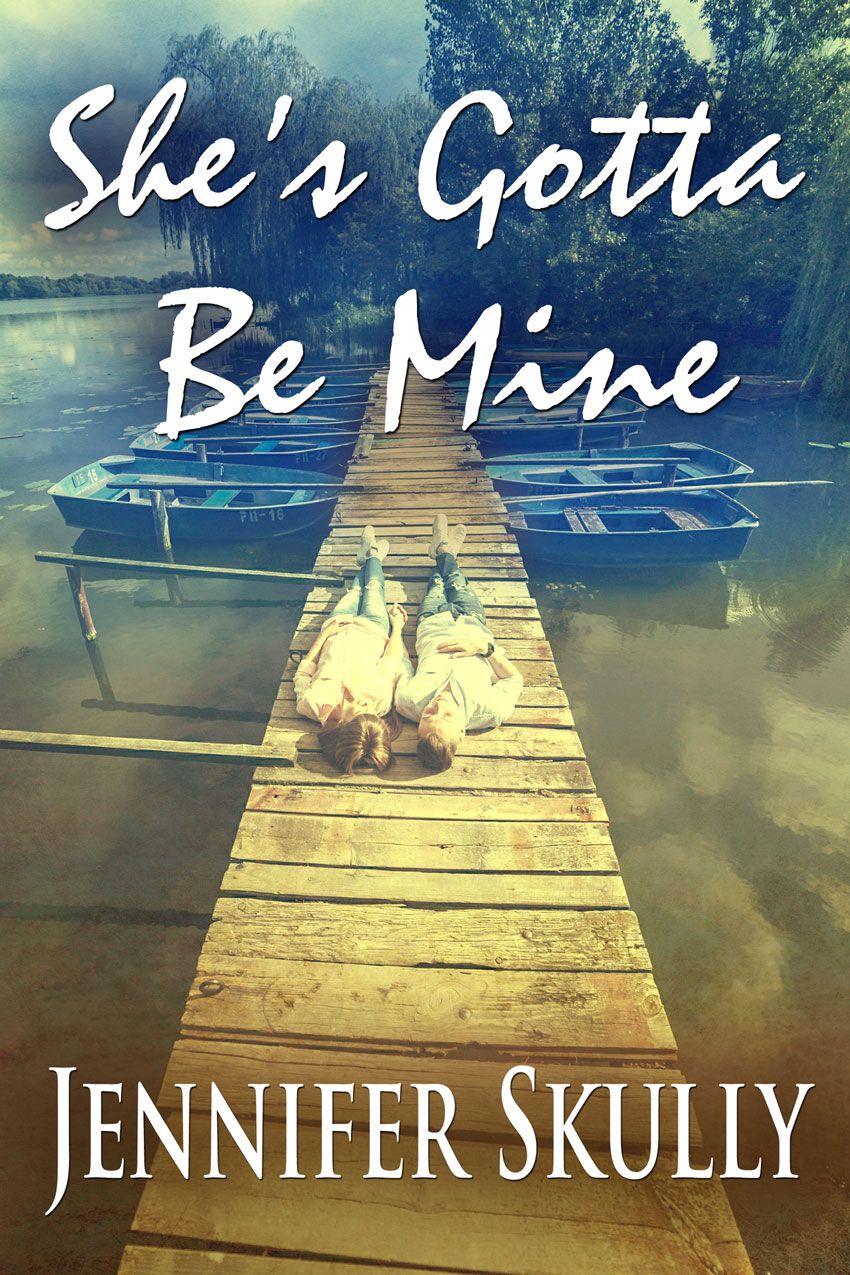 She’s Gotta Be Mine

Dumped? For her husband’s high school sweetheart he hasn’t seen in twenty years? Roberta Jones Spivey isn’t going to lay down for that. Instead, she reinvents herself and the new and improved Bobbie Jones—new haircut, new name, new attitude—follows her soon-to-be ex to the small Northern California town of Cottonmouth.

What better way to show him—and his aging sweetheart—what he’s missing in the brand new Bobbie Jones than taking up with the town’s local bad boy—who’s also reputed to be a serial killer. But of course he’s NOT! Right? Because Nick Angel is devilishly handsome and sexy as all get-out. And in a word, perfect.

It’s all going exactly according to plan...until a real murder rocks the little town of Cottonmouth. Of course, Nick didn’t do it... did he? 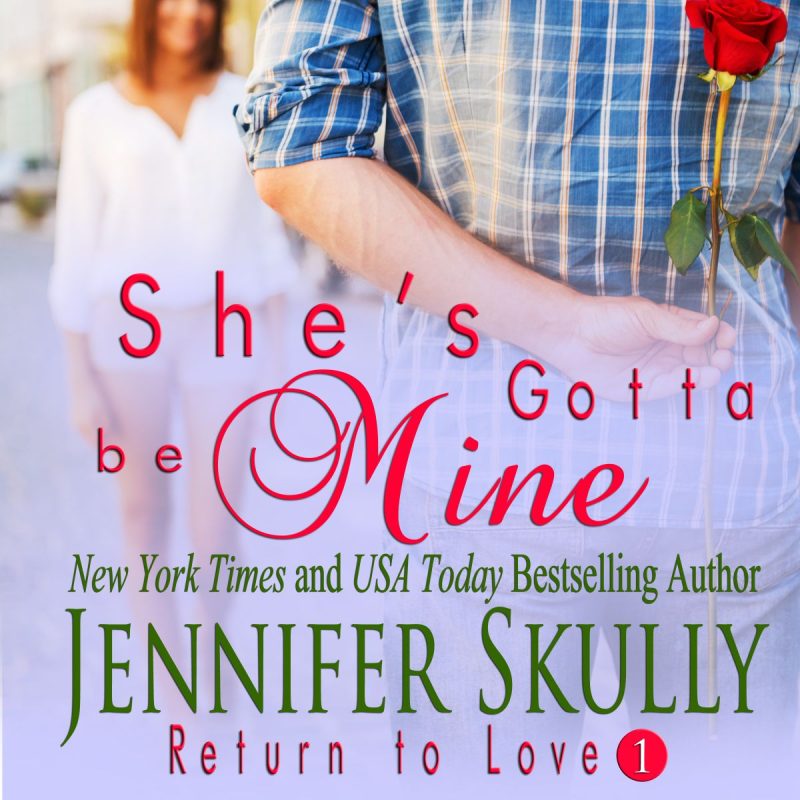 “Absolutely the best romance with a mystery twist!“

“Sexy as hell and hands down the best book I’ve read in ages!“

“So funny, I laughed until I cried!“