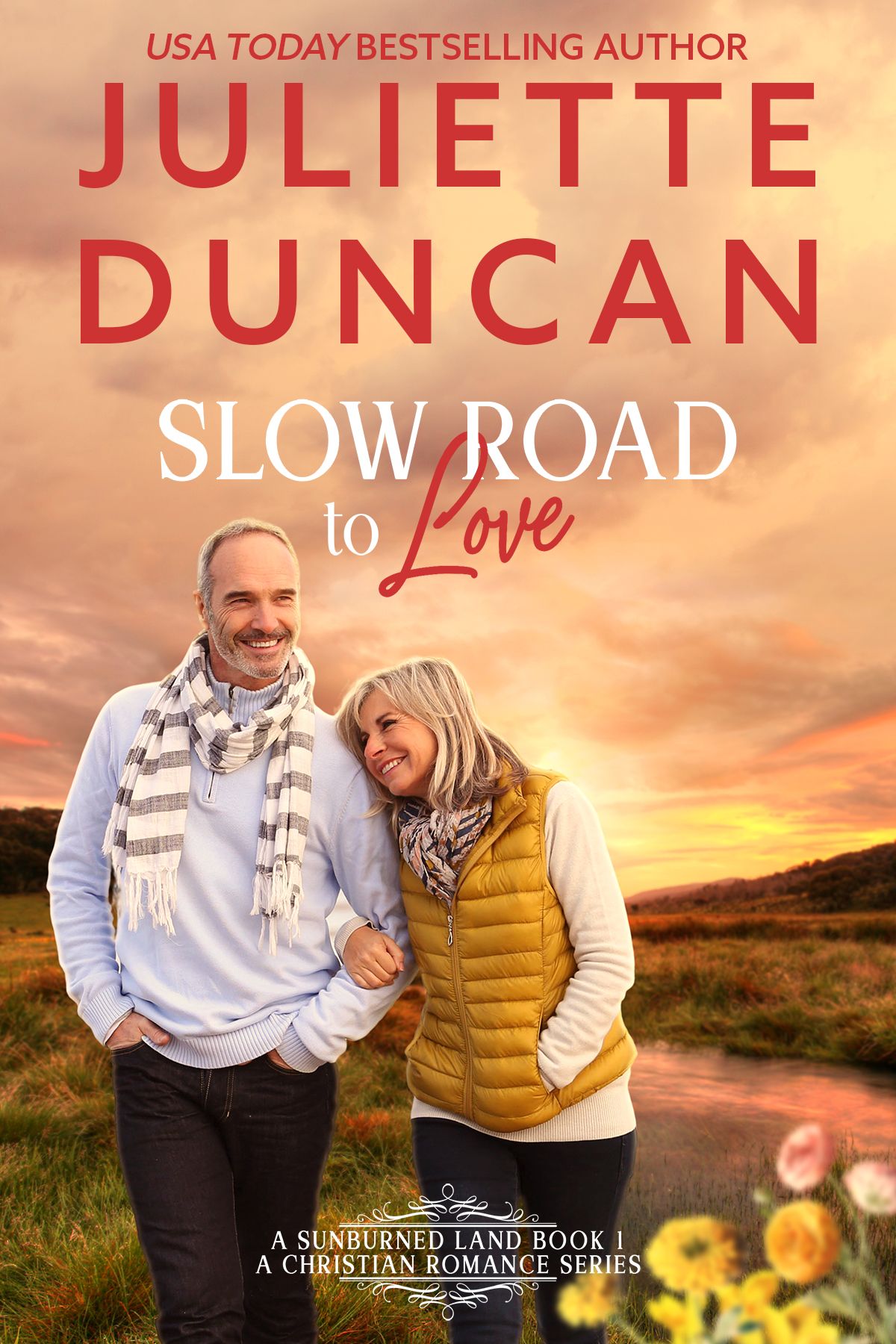 City dwelling Maggie Donovan is trying her best to let go of her resentment after her high-profile politician husband of thirty-five years left her for a much younger woman. Her focus now is her job as a reporter for the Country Women’s Magazine, her two adult children, and her church.
She doesn’t care that her ex-husband now has a child who could be his grandchild.
No. It doesn’t worry her at all.

Frank Goddard has never considered moving on after his beautiful wife, Esther, was killed in a freak accident six years earlier. His family, who live with him on Goddard Downs, a cattle station in northern Australia, plus his faith, are what he lives for now.
But he’s lonely. He just doesn’t know it.
When Maggie is sent to the remote, mysterious Kimberley area to write about women living on isolated cattle stations, she jumps at the chance. A change is as good as a holiday, so they say.
Never did she expect to fall for the tall, handsome Frank Goddard of Goddard Downs.
But how can a relationship work when they live so far apart?
When the road is slow and dangerous.
When their lives are complicated.
And besides, how do you date when you’re going on sixty?

Slow Road to Love is Book One in the Sunburned Land Series, a mature-age Christian romance set in the beautiful, rugged, and remote Kimberley region of northern Australia. Fall in love with Frank and Maggie today. 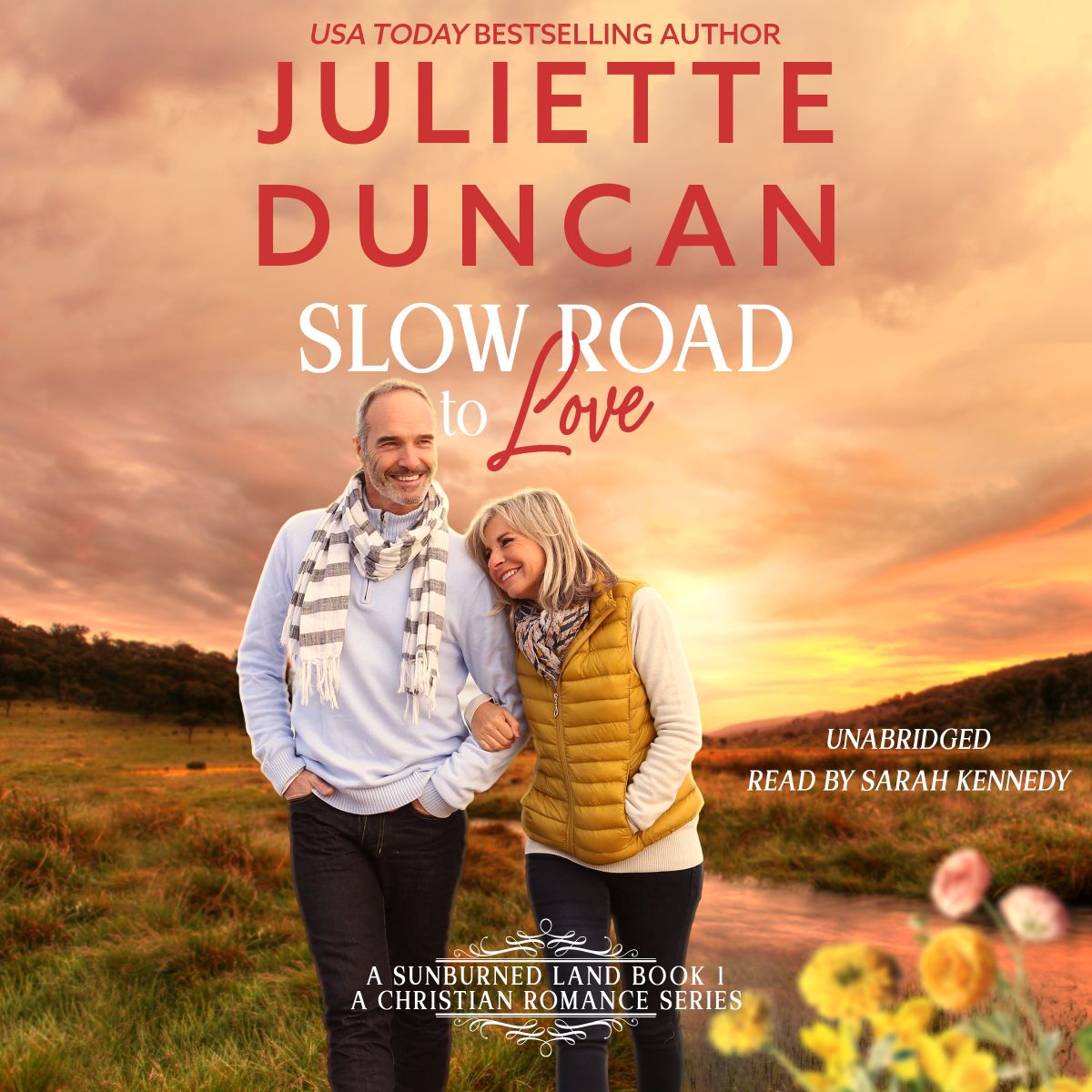 —
Jeanne (Amzn Reviewer)
Join The LitRing Tribe
I am a(n):