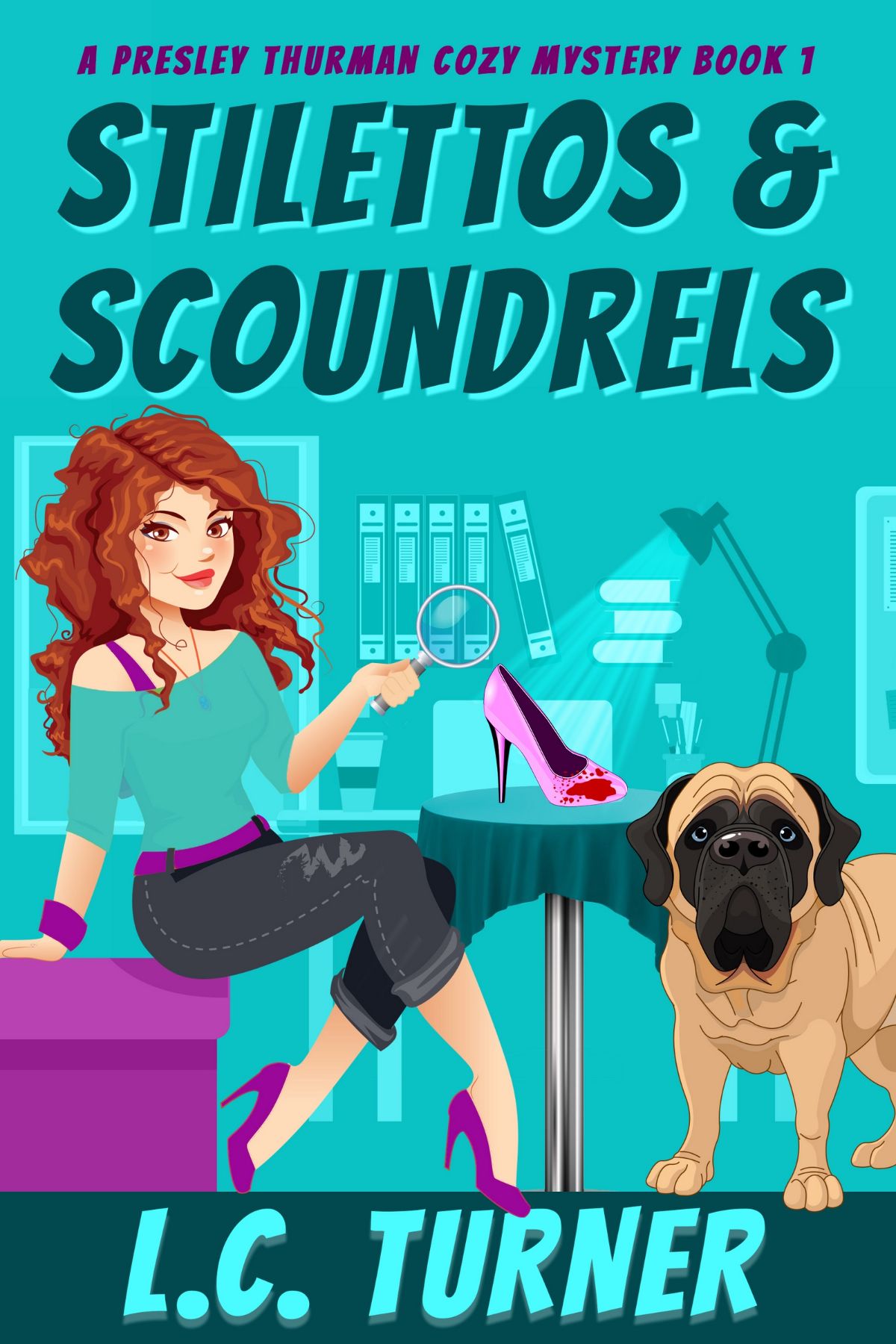 The newly jobless Presley Thurman heads back to her hometown, Hunter’s Hollow, to run her mother’s flower shop, Petal Pushers while her parents are basking in the joy of a month-long cruise. Presley's planning a boring and easy month working as a florist while she figures out her next career move. But when she delivers flowers to a well-known senator, her humdrum month takes a turn for the worse.

After Presley finds Senator Daniels dead in his hotel room, Presley's once again embroiled in a mystery where she's the number one suspect. Determined to get herself off the suspect list, Presley sets out to uncover the truth with the help of her old high school crush, Cooper Sands. Discovering the senator's wicked and wanton ways sets a motive, but it doesn't clear her name.

Will Presley find the scoundrel's killer and keep herself out of jail?

Presley, and her loyal canine sidekick Bella, are on the case!