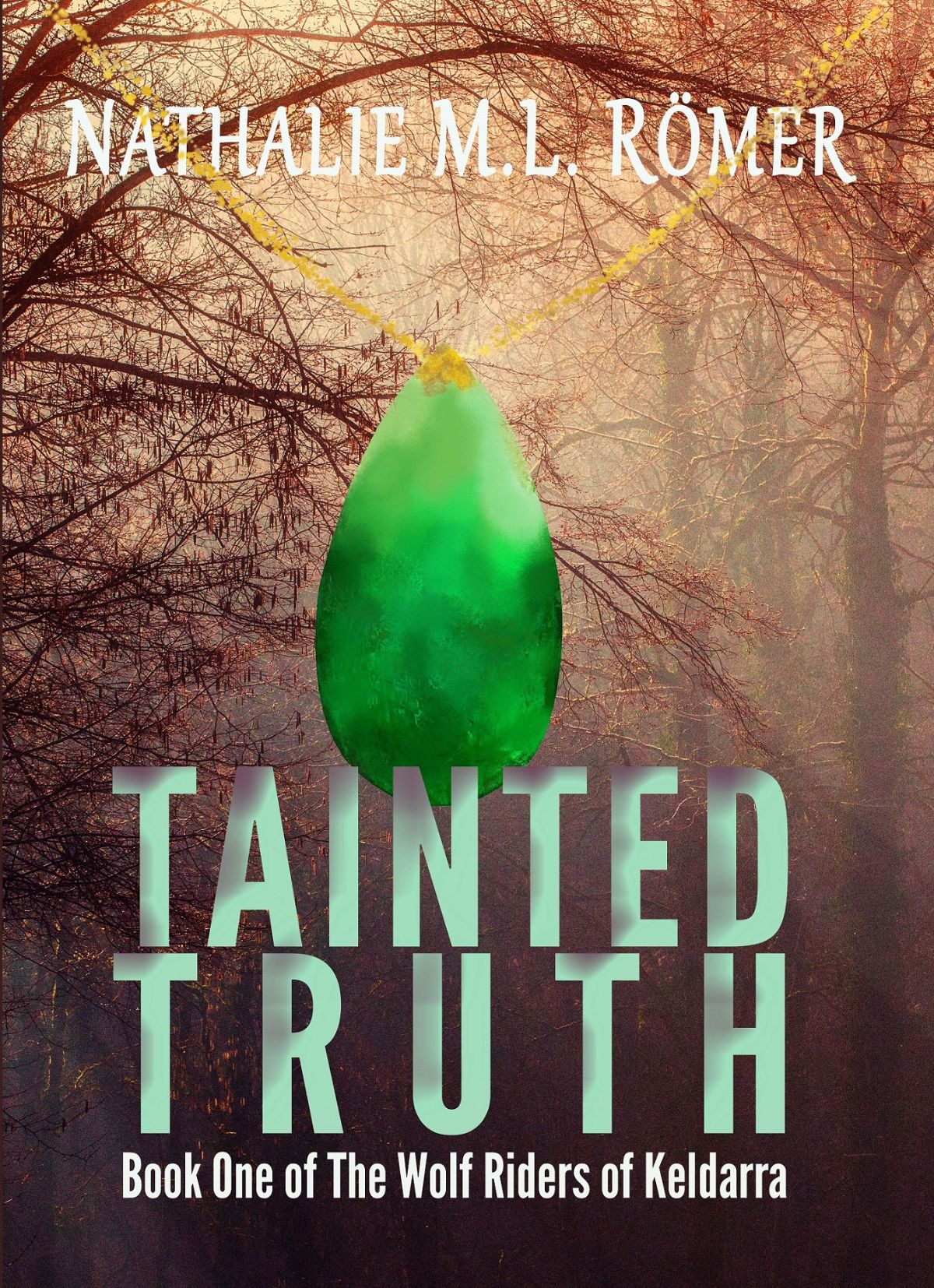 The Wolf Riders of Keldarra Series

It's a land on the brink of war. Who wins it depends on which side is stronger: truth or the lies of thousands of years of deception and manipulation. But whose truth? What lies? That's for you to find out in the first book of this nine-book series!

When truth and lies have been used as a weapon. When you fight an enemy from the past using lies, and truth becomes the weapon with which you fight that enemy.

The story takes you to an ancient land under siege. The history of Keldarra is long but forgotten. A distant past when someone knew the Wolf Riders would rise. They also knew they would come to an end.

Still spoken to speak a lie.

Each individual has a reason for wanting change. But can the reasons co-exist without clashing? Can truth prevail when each of them exists because of lies? When they discover similarity it reveals a hidden past, a past that means so much more than either knew.

This series is perfect for readers who love JRR Tolkien or Brandon Sanderson.