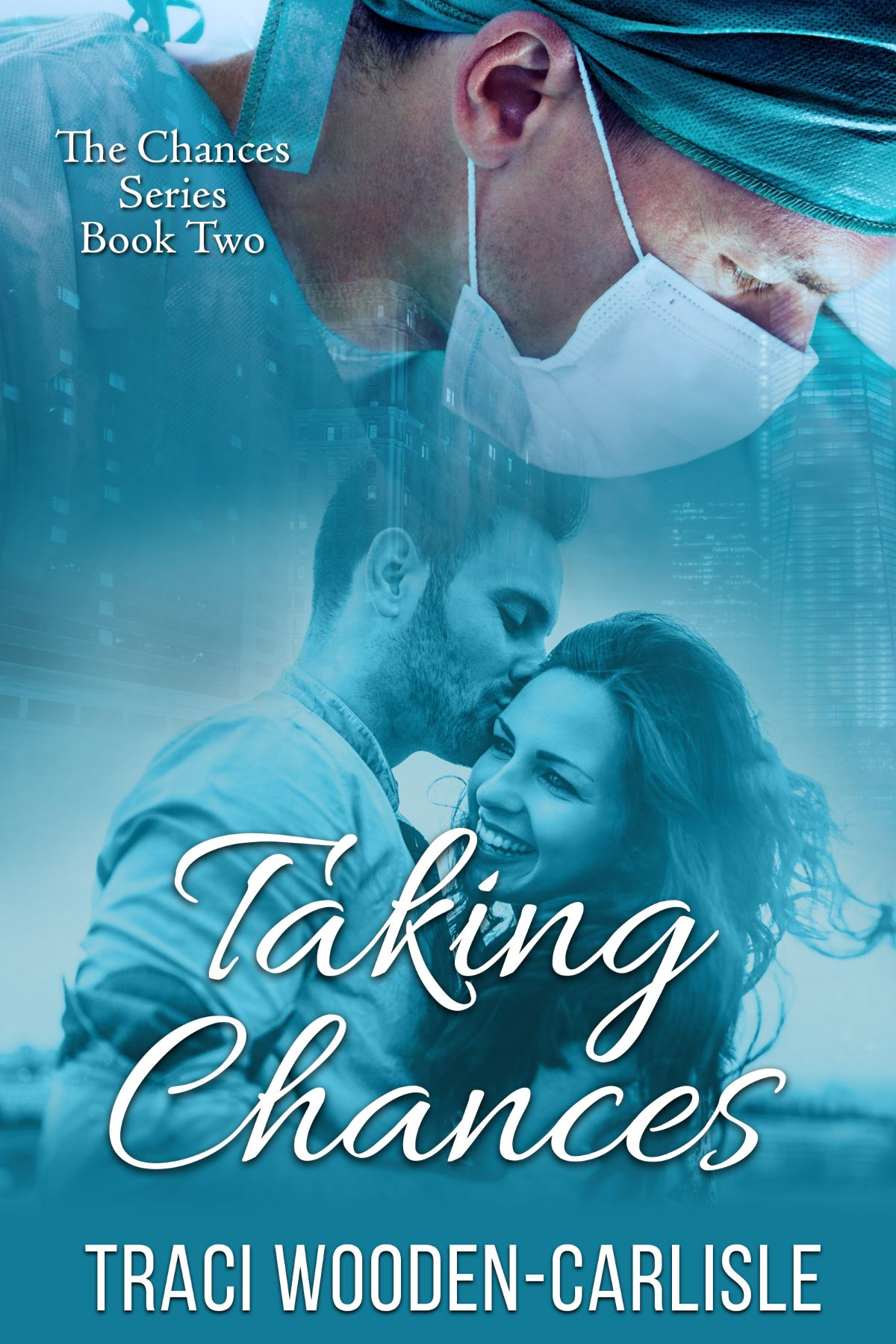 Almost from birth, Andrew Wolfe knew the majority of his life would be spent healing people. It's a passion that he embraces with all of his being until a dark-haired, gray-eyed girl looks up from a pile of books between them and challenges the space in his heart for his first love.

Unsure if he can have Pietra along with the life he’s been destined, Andrew remains friends with Pietra for years without revealing his true feelings, but love won't be denied forever.

Those who’ve met Pietra Rivera think she’s a shy but kind and generous woman with intelligence to rival the best minds in medicine, and they would be right.

They also believe that the ideal man for her would be an equally nice guy, with like ambitions who would move mountains for her and again they would be correct. But is Andrew that man or is she headed for heartbreak?

Will either of them take the chance at more than friendship with the other or will lifelong expectations and obligations keep them in the friend zone?

“I really enjoyed this story and was captured by how well the characters felt like my friends. I love stories about best friends who fall in love and this one in particular really grabbed my attention.“

“I really enjoyed this book. It read quickly and the characters were very engaging. I wanted to shake them and hug them at the same time and I love the overly involved uncles. They made me giggle.“

“Taking Chances is an inspiring, friends to lovers, romance. Andrew and Pietra soon seemed like old friends to me. I was captivated by their story and just kept reading (instead of doing chores!)“