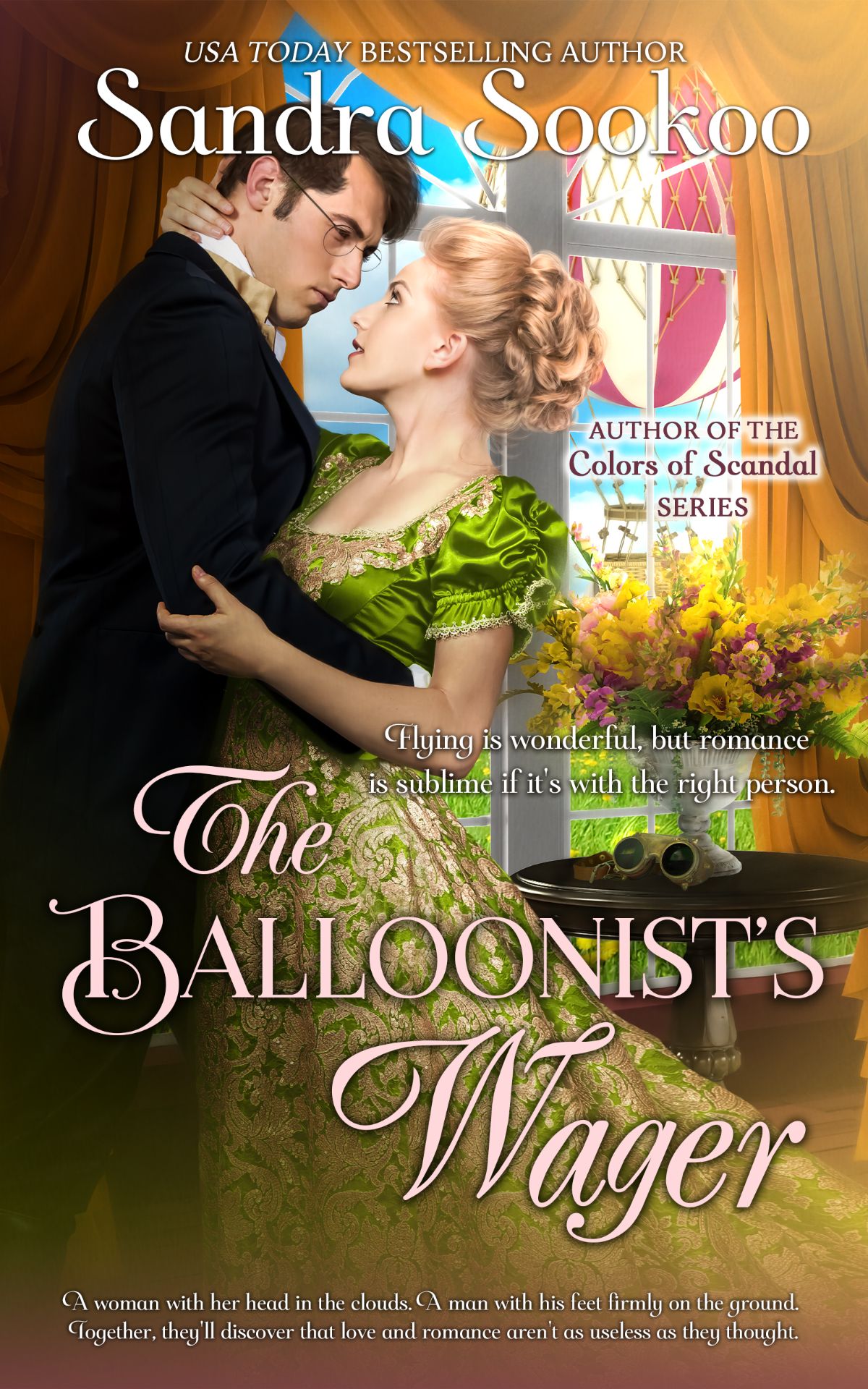 Fearless and impulsive, Lady Anne Lewis, daughter of the Earl of Doverton, is not the usual ton lady. Nor does she want to be, for she’s worked the bulk of her adult life at being a balloonist. At eight and twenty she wants to make her stamp as an inventor and more importantly, show the beau monde she’s not a laughingstock for wanting to fly. What is romance compared to that ultimate freedom?

Well-read Benedict Urquhart, Viscount Worthington is a man who values peace and order over all else in his life. After attaining the rank of captain in the military, he refuses to use it, for he was naught but a coward on the field. He wants a surcease from guilt and a way to gather the courage he lacked years ago, regardless of his dull work as an actuary. None of that can be found by marrying and furthering his line.

When a freak accident throws Benedict from his horse, his placid life takes an abrupt turn upon meeting the distracting and unrepentant woman manning the runaway hot-air balloon. Anne’s ecstatic about the new distance she’s covered and gives the handsome, incensed viscount a field promotion to her unlikely assistant. Despite their differences as well as the desire simmering between them, they become allies when a wager is thrown down. If they’re fortunate, the prize won at the end will bring exactly what they both needed all along but were too obstinate to see. 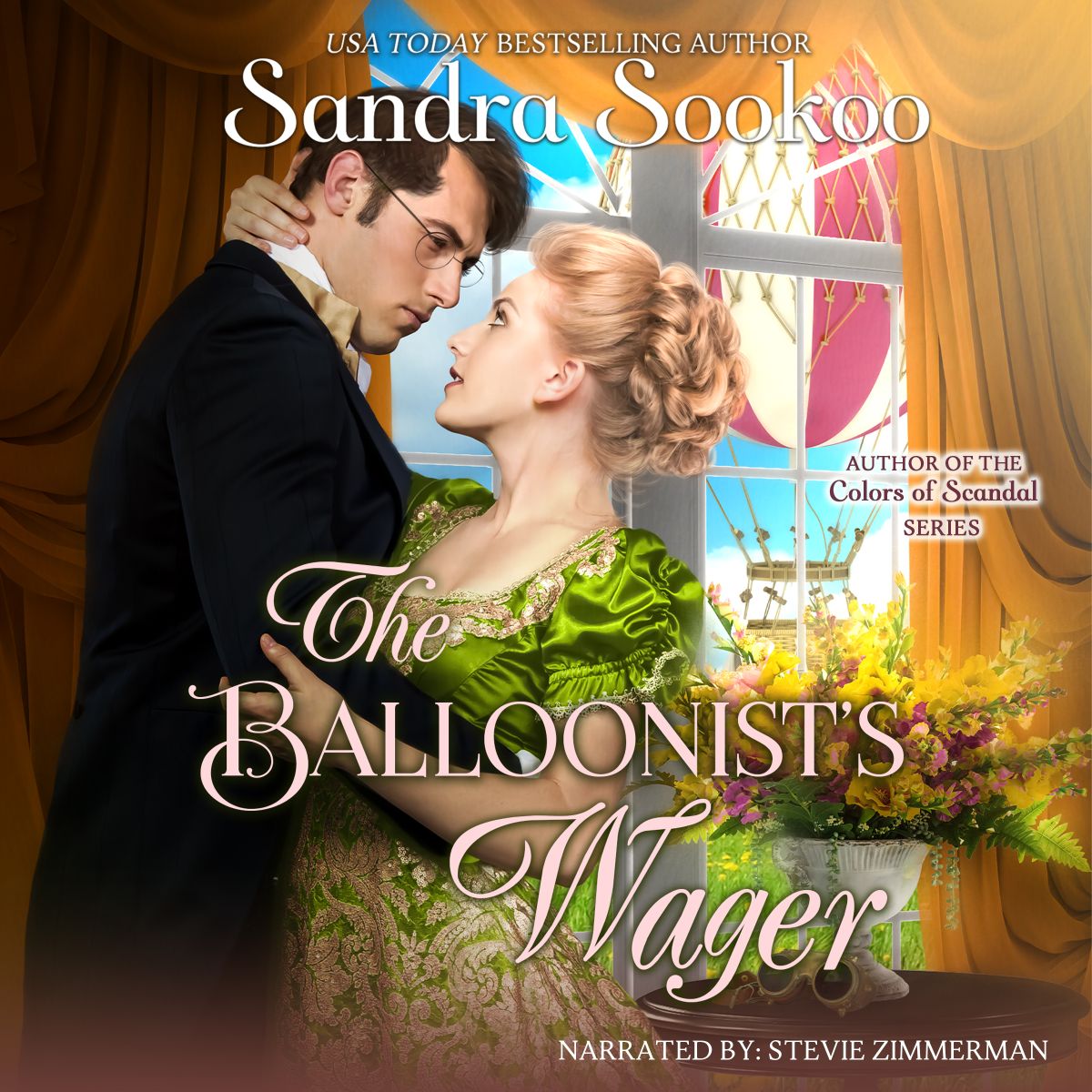 “A lovely tale about the enchantment of love and the magical power it gives people to overcome their own impediments in its name.“

“This fantastic addition to Sandra Sookoo’s library of wonderful Regency Romances has to be her best novel yet. Her superb writing talent and storytelling ability has produced a wonderful tale of two people that accidentally find each other.“