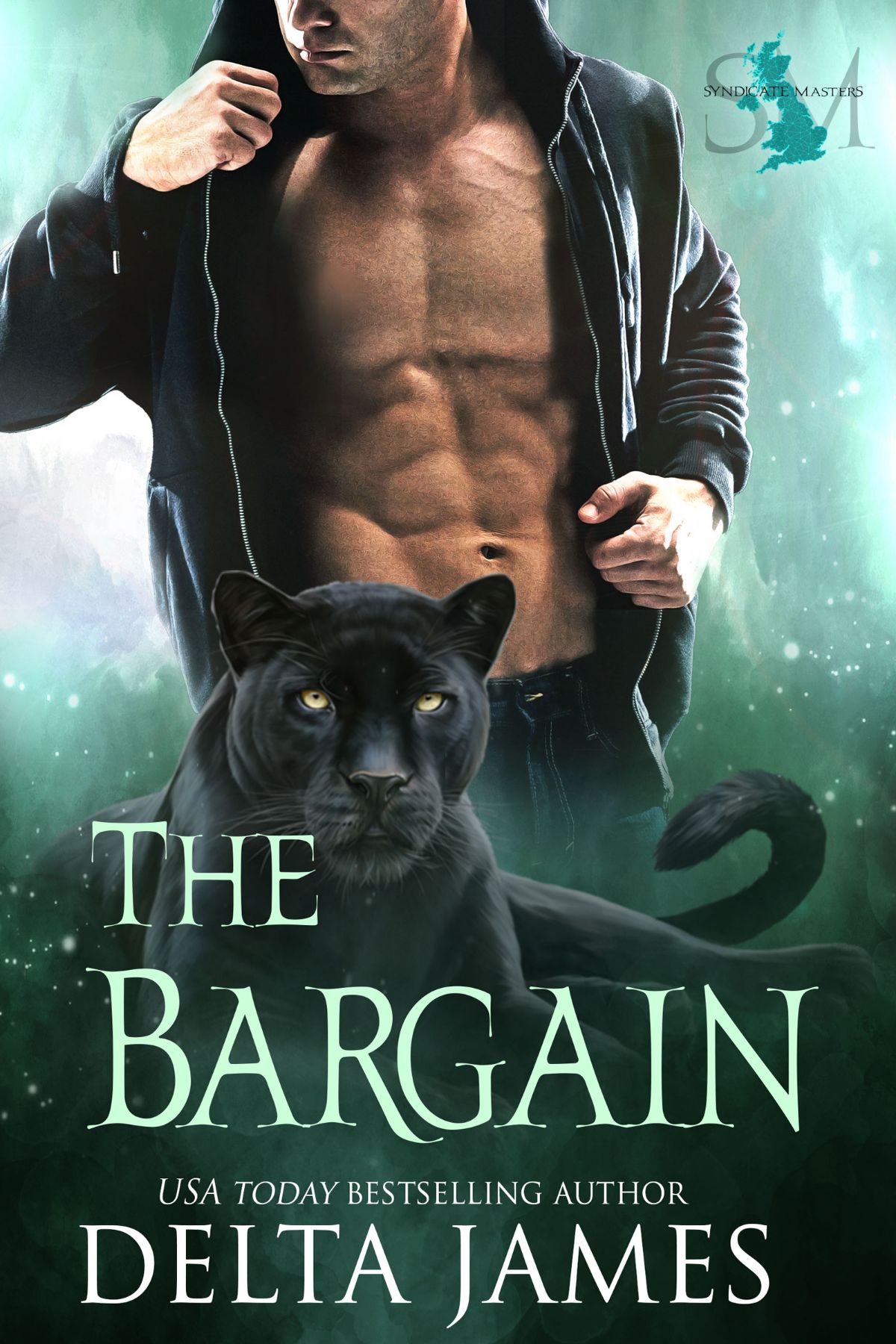 She betrayed the head of the Irish mafia years before. Now he's the only person that can save her sister from being murdered.

For two years I worked undercover as the lover of the most ruthless man in Ireland. The night he was arrested, my betrayal became known and I ran. Now my only remaining family, my sister has been taken by rebels. If I agree to his bargain and become his can I trust he will keep his word?

I know better than most how dark and dangerous he is but I don’t have a choice ...

Con
The betrayal of my mate devastated me. I haven’t been with another woman since the night the feds arrested me. She thinks she can walk back into my life without reprisal?

Whether she accepts my bargain or not... she will pay for her deceit.

The Bargain is a dark suspenseful mafia romance in the Syndicate Masters series. If you like intrigue, men determined to possess their women, and the strong intelligent women who stand up to them, then you'll love Delta James' newest Kindle melting paranormal romance.

The Bargain is a paranormal romance with steamy heat in and out of the bedroom for mature readers only.

““Dark mafia romance with a suspenseful undertone of “expect the unexpected”“

““Waiting with bated breath for the next in series.”“

—
Amazon reviewer
Join The LitRing Tribe
I am a(n):
We use cookies on our website to give you the most relevant experience by remembering your preferences and repeat visits. By clicking “Accept All”, you consent to the use of ALL the cookies. However, you may visit "Cookie Settings" to provide a controlled consent.
Cookie SettingsAccept All
Manage consent