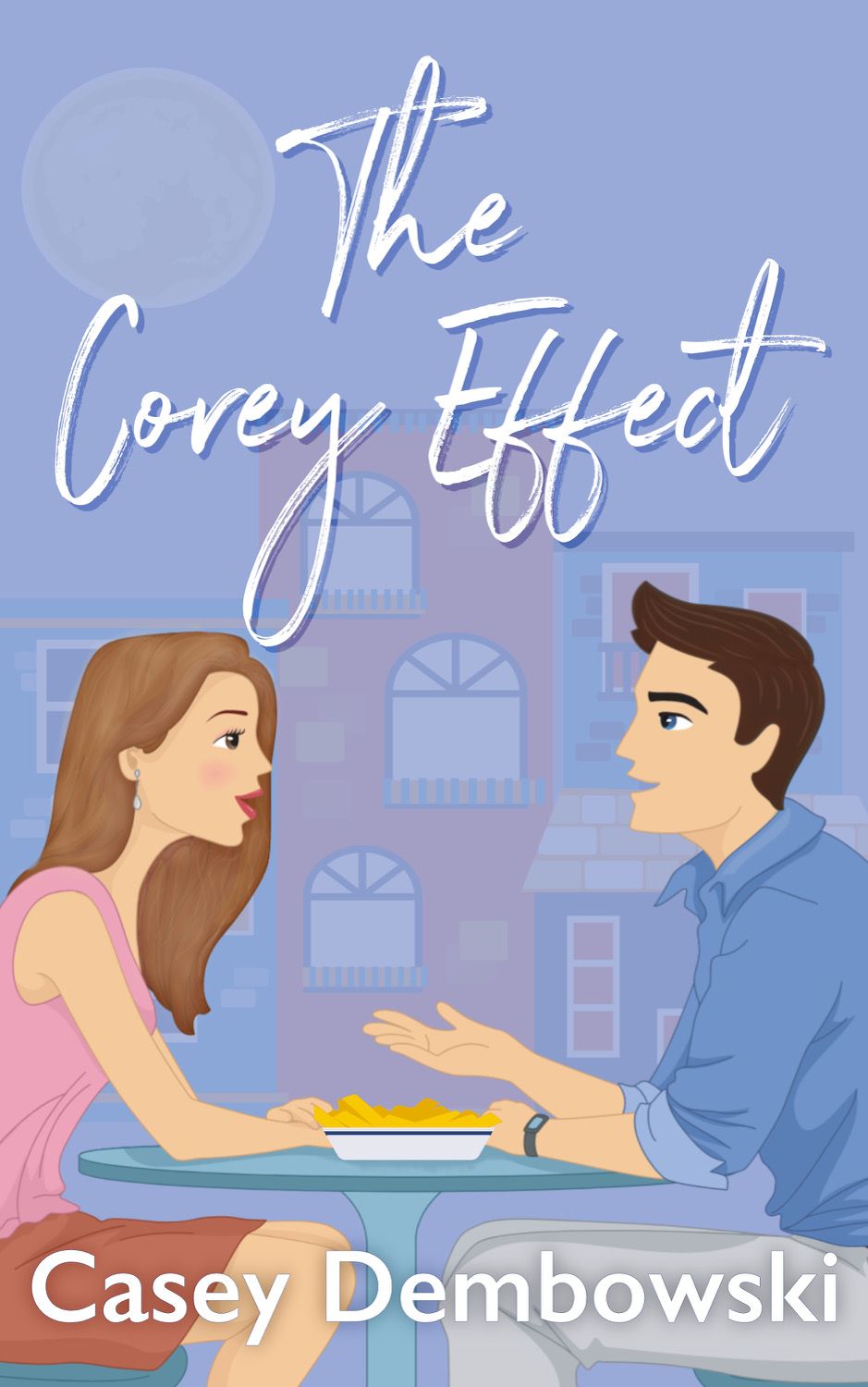 When Andi Scott left her hometown ten years ago, she swore she’d never go back. But news of her estranged father’s death has her driving the all-too-familiar roads. Each turn brings another memory—of the girl she became there and the boy she loved and lost. The only saving grace is that there’s no way Corey Johnson, the former love of her life, is still around. They both got out, even though it cost them everything.

Andi’s barely in town for a day when she discovers that not only is Corey still in Fairford, but he’s the cofounder of a successful local business, one he built with her father. The news shatters the walls Andi built around her past and forces her to reexamine everything she thought she knew.

When Corey asks Andi to stay in town, she can’t refuse his boyish grin or the way he still looks at her as if she’s the only person in the room. And she doesn’t want to. Corey’s still the same person who made the worst day of her life better with one crooked smile, but there’s something he’s not telling her. Andi has to know what it is, even if it means opening her heart to the person who broke it in the first place.

““A poignant, hopeful look at how the past informs the present and future.”“

““A second-chance romance readers won’t want to put down!”“

—
Readers' Favorite
Join The LitRing Tribe
I am a(n):
We use cookies on our website to give you the most relevant experience by remembering your preferences and repeat visits. By clicking “Accept All”, you consent to the use of ALL the cookies. However, you may visit "Cookie Settings" to provide a controlled consent.
Cookie SettingsAccept All
Manage consent