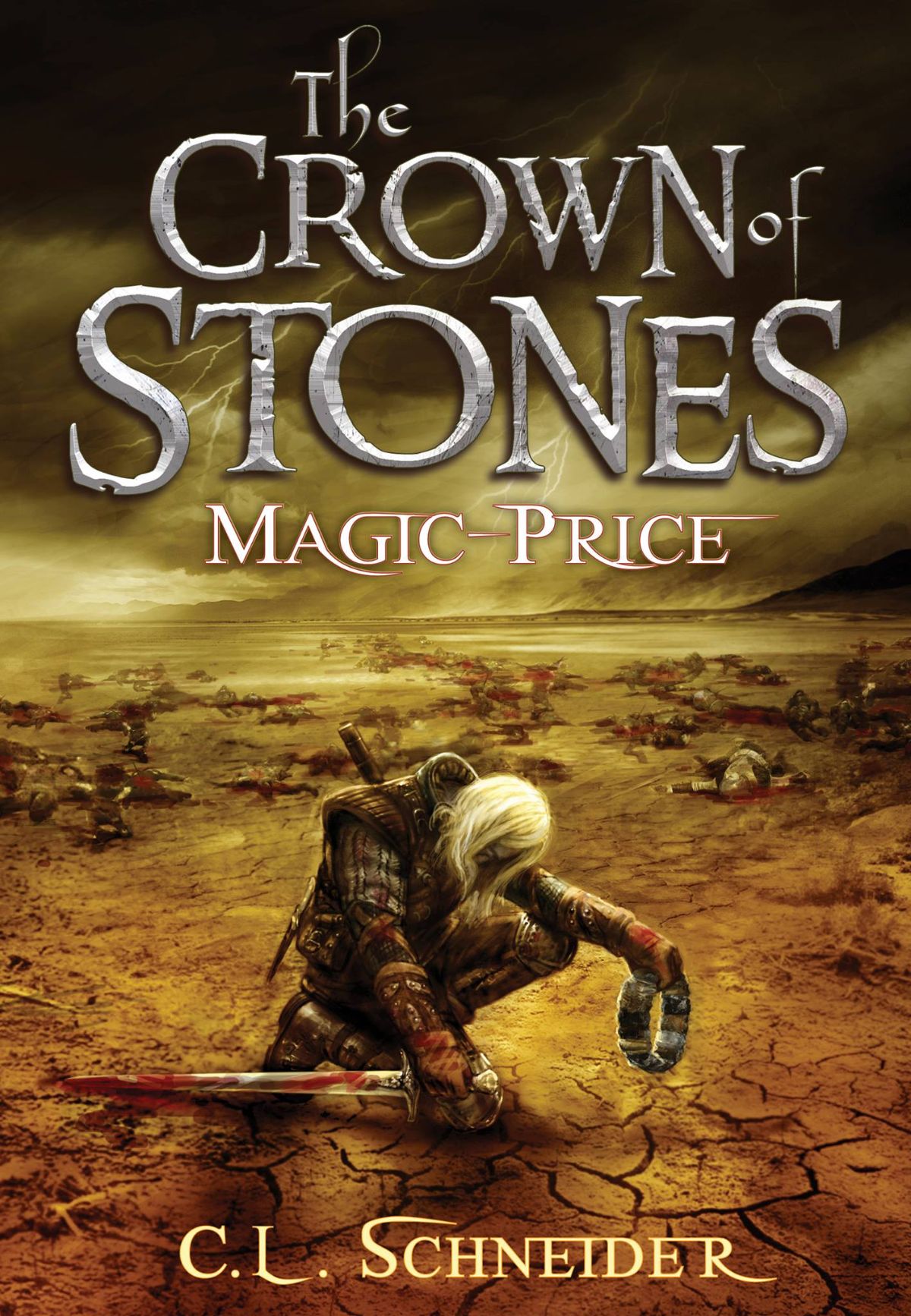 The Crown of Stones: Magic-Price

The Crown of Stones
| Book 1

Born of a fallen race, forced into combat at an early age, Ian Troy knew little but the brutality of war. A hope for more was born when, on the brink of defeat, an instrument of victory fell into his hands. Unaware of its true nature, Ian wielded the Crown of Stones, an ancient relic of untold power. He cast, wanting only an end to the conflict tearing the lands apart. Fate had other plans.

A decade later, Ian is still haunted by that tragic day. Running from the blood in his veins and on his hands, he struggles to forget—what he’s done and what he is. But when a fateful encounter with a pretty assassin brings Ian's past crashing into the present, denial is no longer an option.

Hunted by enemies, old and new, with the realms burning and kings dying, Ian becomes embroiled in a violent race for control of the Crown of Stones. As the death toll mounts, and the deceptions unfold, his path becomes clear: to save the realms, Ian must embrace the one thing he fears most: his own power.

Magic-Price is the award-winning first installment in The Crown of Stones, an immersive epic fantasy experience. 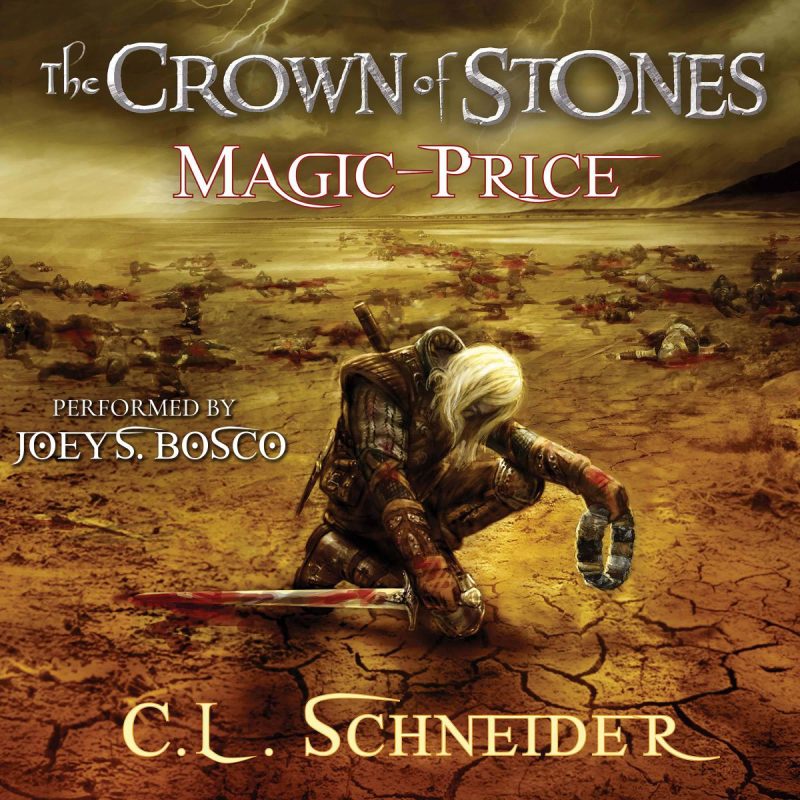 ““This epic book was a perfect blend of magic, suspense, action, and romance. It draws you in from the very first and keeps you guessing until the very last page. Be prepared to fall in love with the characters.”“