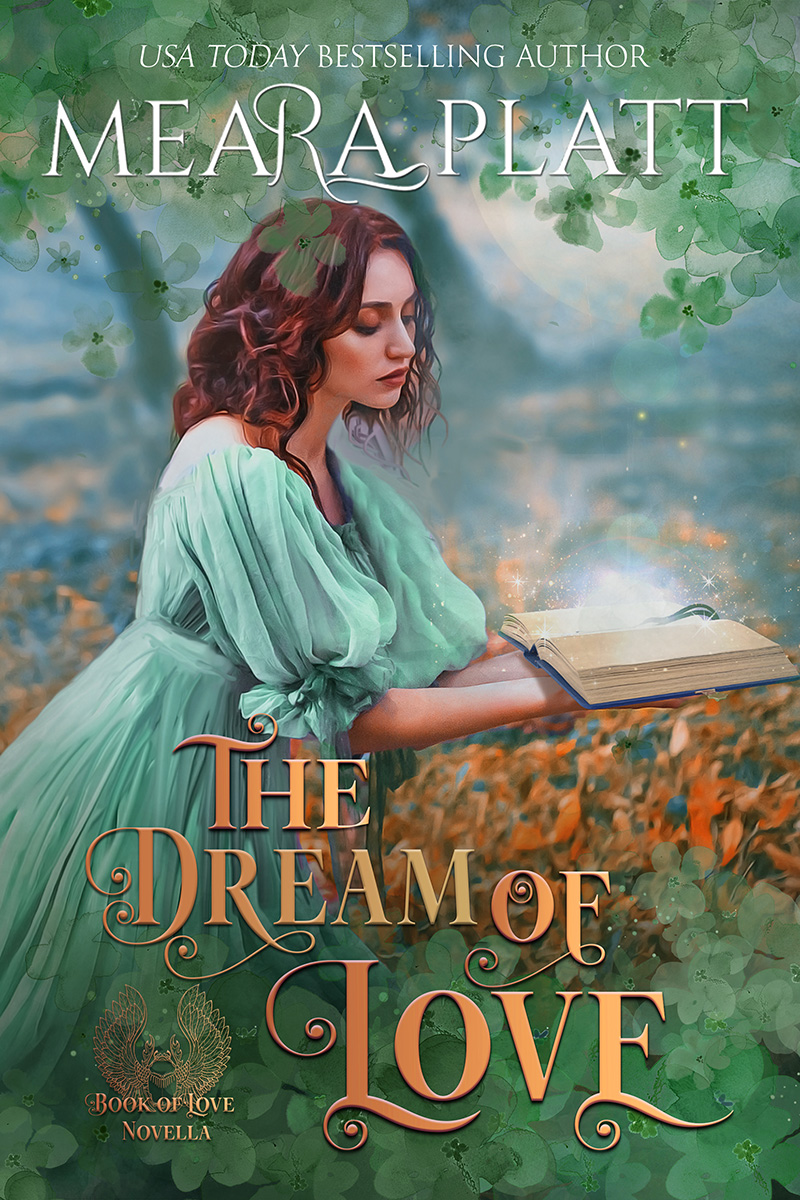 The Dream of Love

The Book of Love

Love is the one thing Lady Remington Hartfield has never had in her life and the one thing she dreams of finding. Cast out by her overbearing and demanding father, dismissed by her self-absorbed and apathetic mother, she does not know where else to turn for help but Wellesford’s handsome vicar. She knows he is hiding torments from his past, but he has always been kind and protective of her. Now, she has only one week to find a husband before her father foists his choice on her. Will Adam step forward to marry her? Or will her love for him remain forever a dream of love?

Vicar Adam Carstairs has built stone walls around his heart, determined never to let anyone in again after watching his beloved and gentle brother die in his arms during the war. How can Adam ever return to his Highland home and face his family when he blames himself for his brother’s death? His brother was meant for the clergy and should never have been on a battlefield. Adam chose to honor him by taking up the pious role of vicar in his place...far from Scotland. He thought he was doing just fine until Lady Remi burst into his life. She haunts his dreams and not in any pious manner.

As her father’s threat to ruin her future looms closer, will he tear down his barriers and open his heart to loving Remi?

Enjoy this sweet Regency novella in the bestselling Book of Love series. NOTE: This story was originally published as a serial in InD'Tale Magazine.