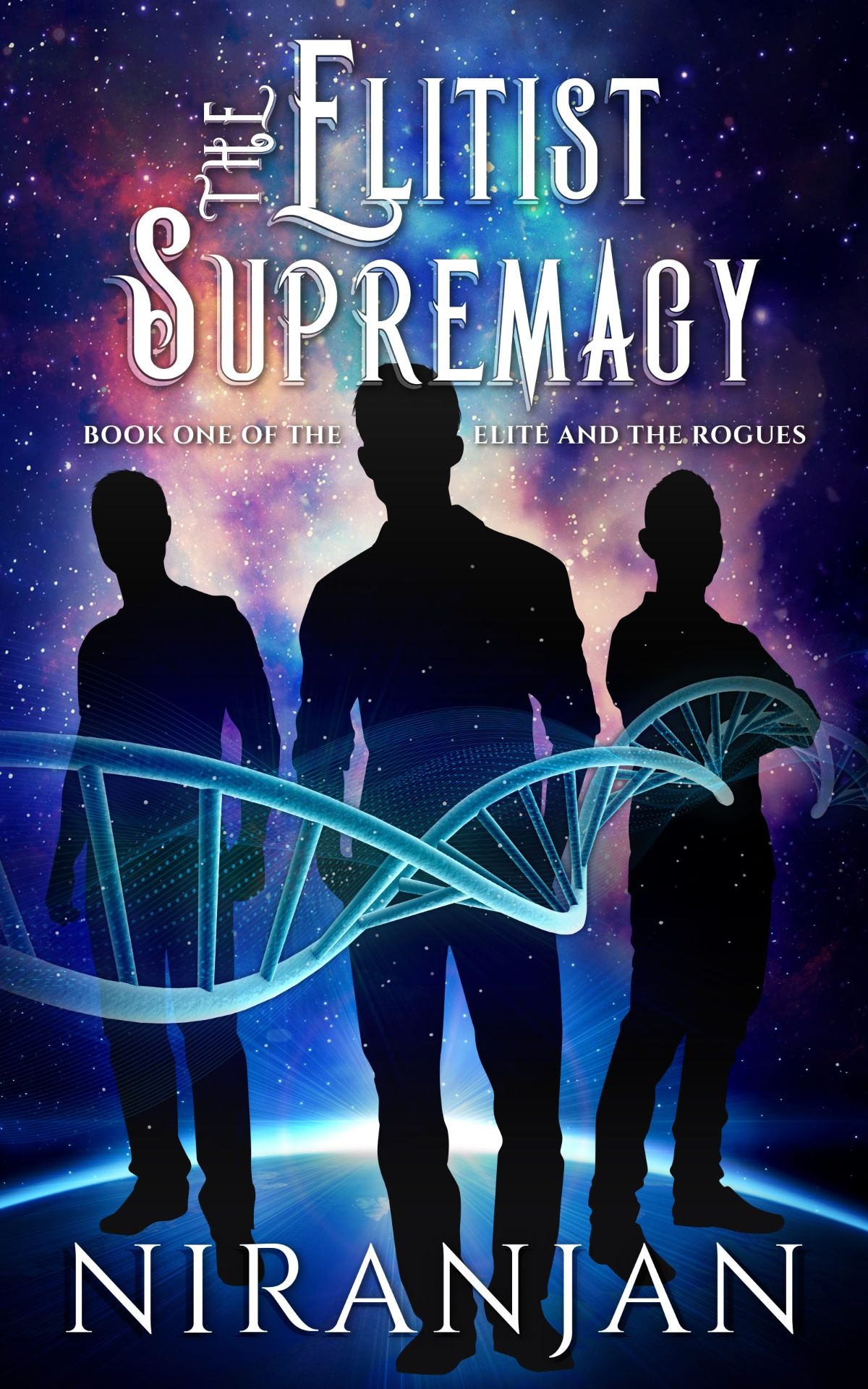 The Elite and the Rogues
| Book 1

Alexander Selwood is hiding many secrets. Being the first immortal is only one of them. He is also hunted by the despotic ruler of Cynfor, Cesar Thaxter -the man ruling the galaxy for centuries.

Unknown to Alexander, the group of rebels who had been fighting Thaxter in secret is also seeking to use his company to build a safe haven. He would do anything to keep himself from falling into the clutches of either the Resistance or the Supreme Ruler. When the consequences of his actions cascade into a torrent of events that threatens to engulf him and everyone he cares for in danger, Alexander can't sit on the sidelines any longer.

Having stayed out of the conflict for this long, he has to make a choice, but can he handle the repercussions of that decision?