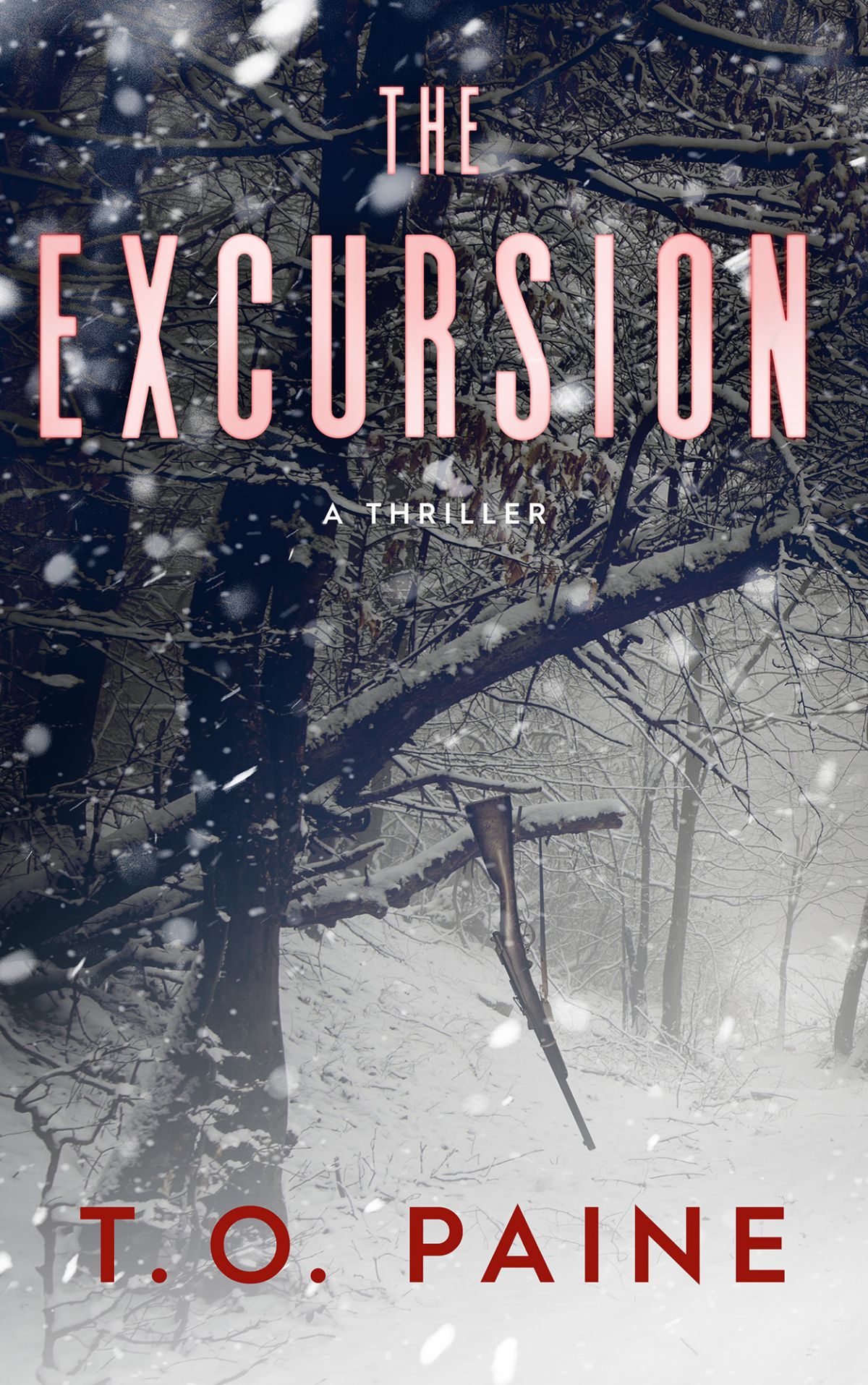 Charly Highsmith is a survivor. Abandoned by her parents, she spent her teens looking after her autistic brother on the bitter streets of Denver, Colorado, with nothing but a jacket and a backpack.

But things are better now. Charly and Jacob live in a two-bedroom apartment near a mall, and with the passing of their long-lost father, they've inherited a cabin high in the Rocky Mountains. Charly's eager to go there. Relive the good times she had as a child, running through the forest with Jacob and her cousins.

Amanda the Overachiever. Cam the Recluse.

But when they arrive, the cabin isn't empty.

Standing by the fireplace, Charly sees that look in her neurodivergent brother's eyes. There are too many people. He's going to run. He's going to burst into the unforgiving snowstorm, sprint around the frozen lake, and hide in the forest like he did when they were young.

So much for reliving the good times.

““The Excursion is a deliciously grim thriller with all the best components necessary to hook a reader and keep them almost obsessively engaged.”“

““Pulse-pounding and tense… A thrill from start to finish.”“

““The Excursion is an accomplished and tightly-plotted novel . . . a compelling, first-rate thriller.”“

““. . . a cross between the movies A Cabin in the Woods and No Exit with a little bit of The Hunger Games thrown in.”“

—
Indies Today
Join The LitRing Tribe
I am a(n):
We use cookies on our website to give you the most relevant experience by remembering your preferences and repeat visits. By clicking “Accept All”, you consent to the use of ALL the cookies. However, you may visit "Cookie Settings" to provide a controlled consent.
Cookie SettingsAccept All
Manage consent