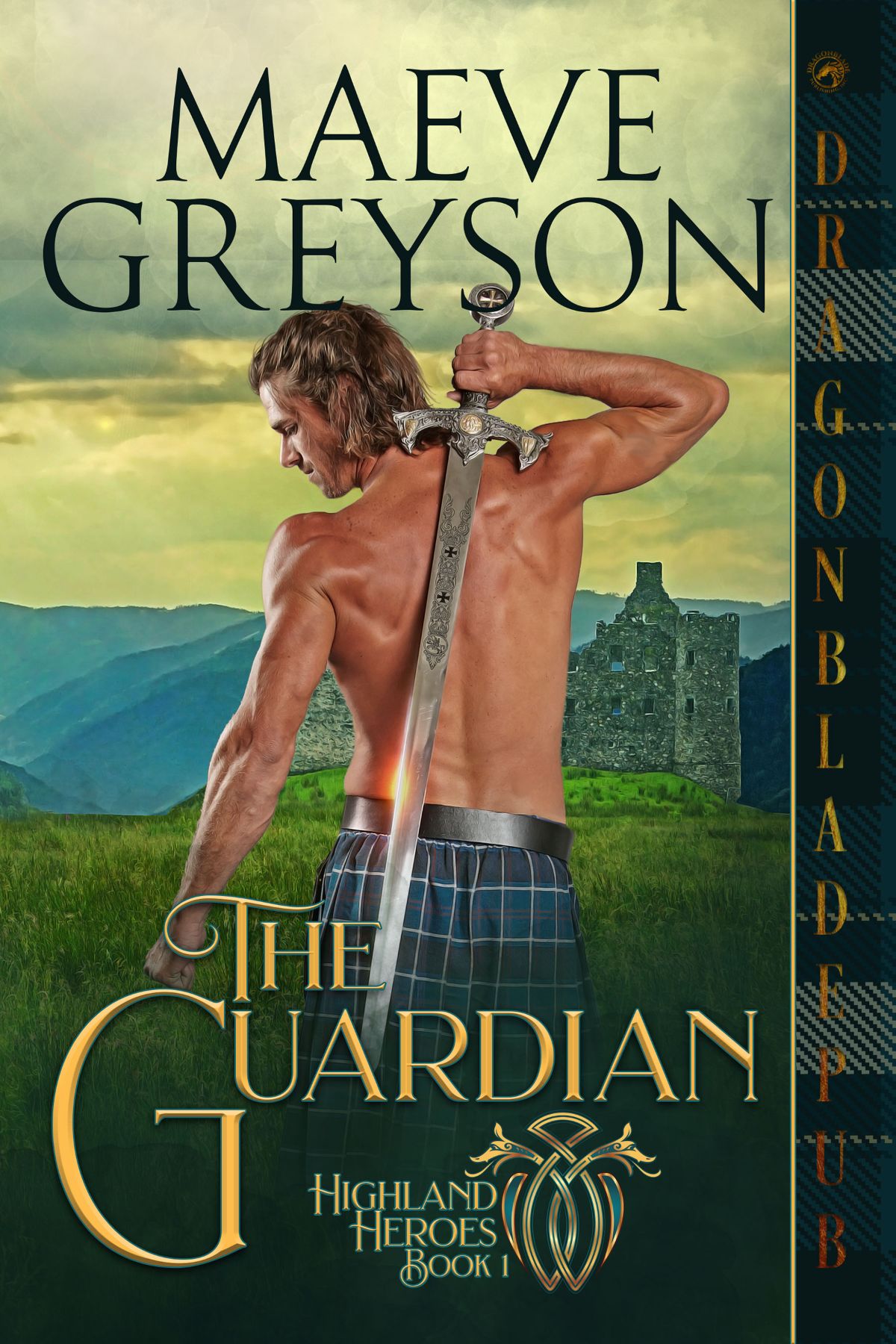 THE GUARDIAN is a 2020 RONE Award Winner!

They ordered her to seduce him and cast him aside. He was commanded to protect her. No one told them to fall in love. They discovered that on their own. Now each can’t live without the other but together they risk certain death.

A summons from court could be a dangerous thing especially for Graham MacCoinnich. He says what he thinks, and his clan’s treasonous rumblings coupled with their risky alliances cast both kith and kin in a dubious light. But King William’s order turns out to be anything but dire. Surprising? Yes. Enticing? Without a doubt. The exquisite Lady Mercy Claxton, most cherished goddaughter of the king, requires a protective escort through Scotland and Graham is happy to offer his services.

Escaping the sins of the father:

Since the untimely death of her mother, Lady Mercy Claxton has feverishly searched for a way to escape her father, the Duke of Edsbury’s political games before one of his plots ensnares her either in an unsavory arranged marriage—or worse, the same humiliations he forced upon her mother. A trip through the Highlands is just the ploy for her to seek sanctuary at Iona Abbey. Or at least, it was until Mercy’s father twisted her plan into a political coup to erase his gambling debts and bolster his diminishing status at court. And if Mercy doesn’t comply and do his bidding? She’ll be shackled with the same deplorable fate her mother never escaped.

Graham has never claimed to be a gentleman, but he’s the Highlander Mercy needs. Especially when she tells him her father ordered Graham’s seduction with the caveat that she then cast him aside and claim foul play to validate an attack on his clan in feigned defense of her honor. Her trusting desperation touches Graham’s heart. Graham’s gentle protectiveness touches Mercy’s soul. Never one to admit defeat, Graham devises the perfect solution. They’ll create a show of feigned romance for the benefit of the duke’s spies until Mercy reaches safe harbor at the abbey. There’s just one problem Graham and Mercy fail to take into account. Pretending to love is risky. It has a tendency to become all too real. 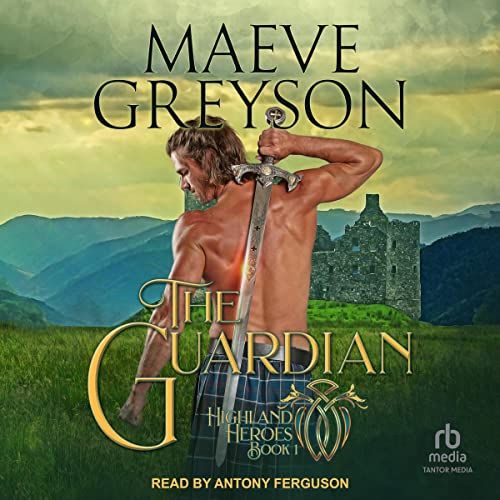 ““This is a fantastic highland romance…Prepare to be pulled in from the first page and not released until the end in this fantastic start to what is sure to be an awesome series.” 5 Stars!“

—
InD'tale Magazine
Join The LitRing Tribe
I am a(n):
We use cookies on our website to give you the most relevant experience by remembering your preferences and repeat visits. By clicking “Accept All”, you consent to the use of ALL the cookies. However, you may visit "Cookie Settings" to provide a controlled consent.
Cookie SettingsAccept All
Manage consent