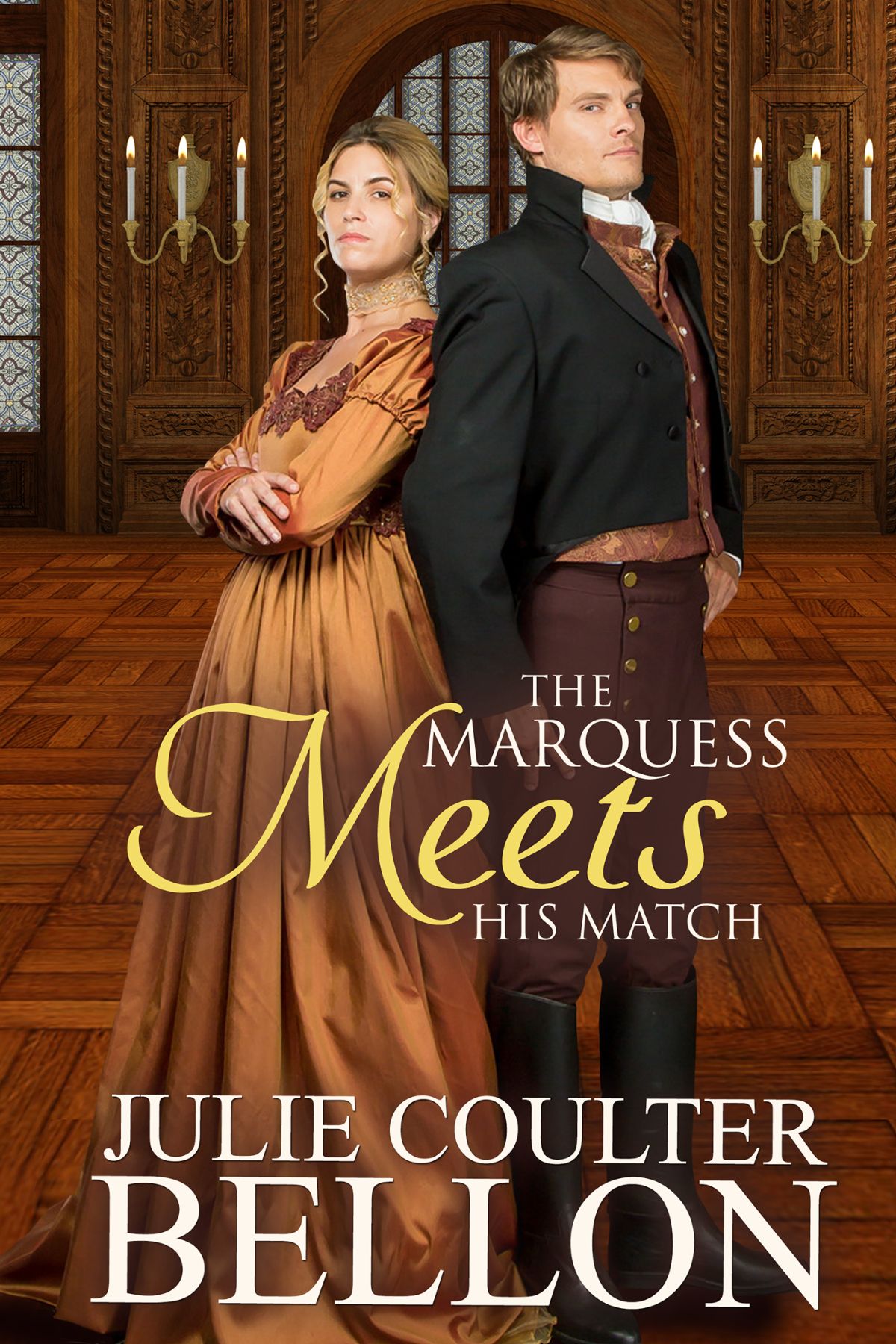 The Marquess Meets His Match

Lord Christian Wolverton―known as Wolf in a covert group operating during the war against Napoleon―has been called home from his military duties. For the moment, his family responsibilities require him to suspend his more clandestine activities. But information falls into his hands that a traitor will soon try to tip the scales back into French favor and Christian doesn't have much time to stop it from happening.

Going to the one person who can help him, the powerful Duke of Huntingdon, Christian comes face to face with Lady Alice. She's a beautiful member of the ton with a very big secret―she's also a trained agent and already on the case. Forced to partner with her to lure the traitor out of hiding, Christian wants to quickly close the case himself, before Lady Alice is more closely involved. But Lady Alice has ideas of her own and she's going to prove her theories correct―with or without him.

Danger is closer than they think, however, and it's a race against time to expose the traitor's identity before British lives are endangered. Both Christian and Alice have strong opinions on who he is, but which one will be proven right? 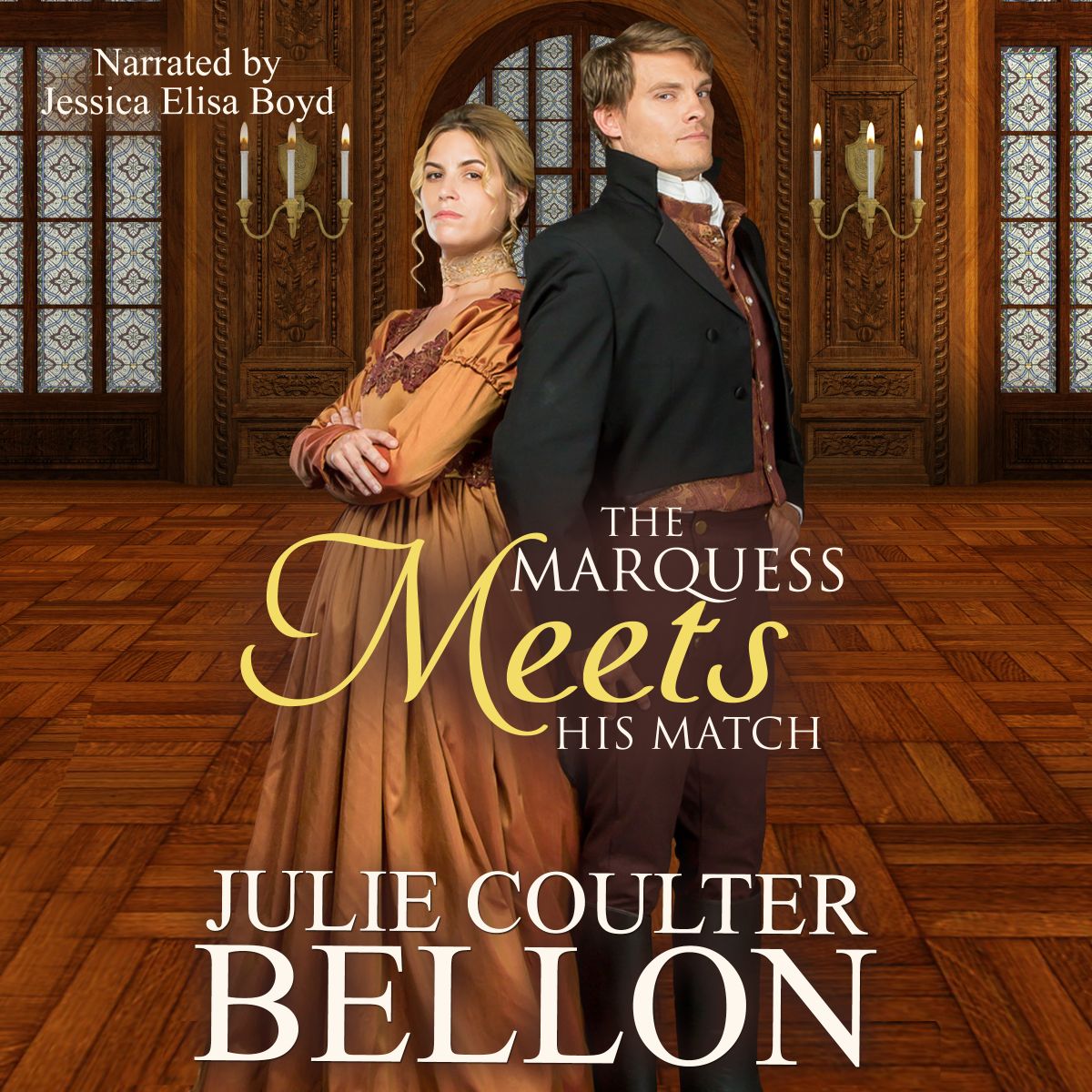 ““This regency spy romance is filled with intrigue, suspense, and a hero who could make the hardest of hearts swoon.”“

—
InD'Tale Magazine
Join The LitRing Tribe
I am a(n):