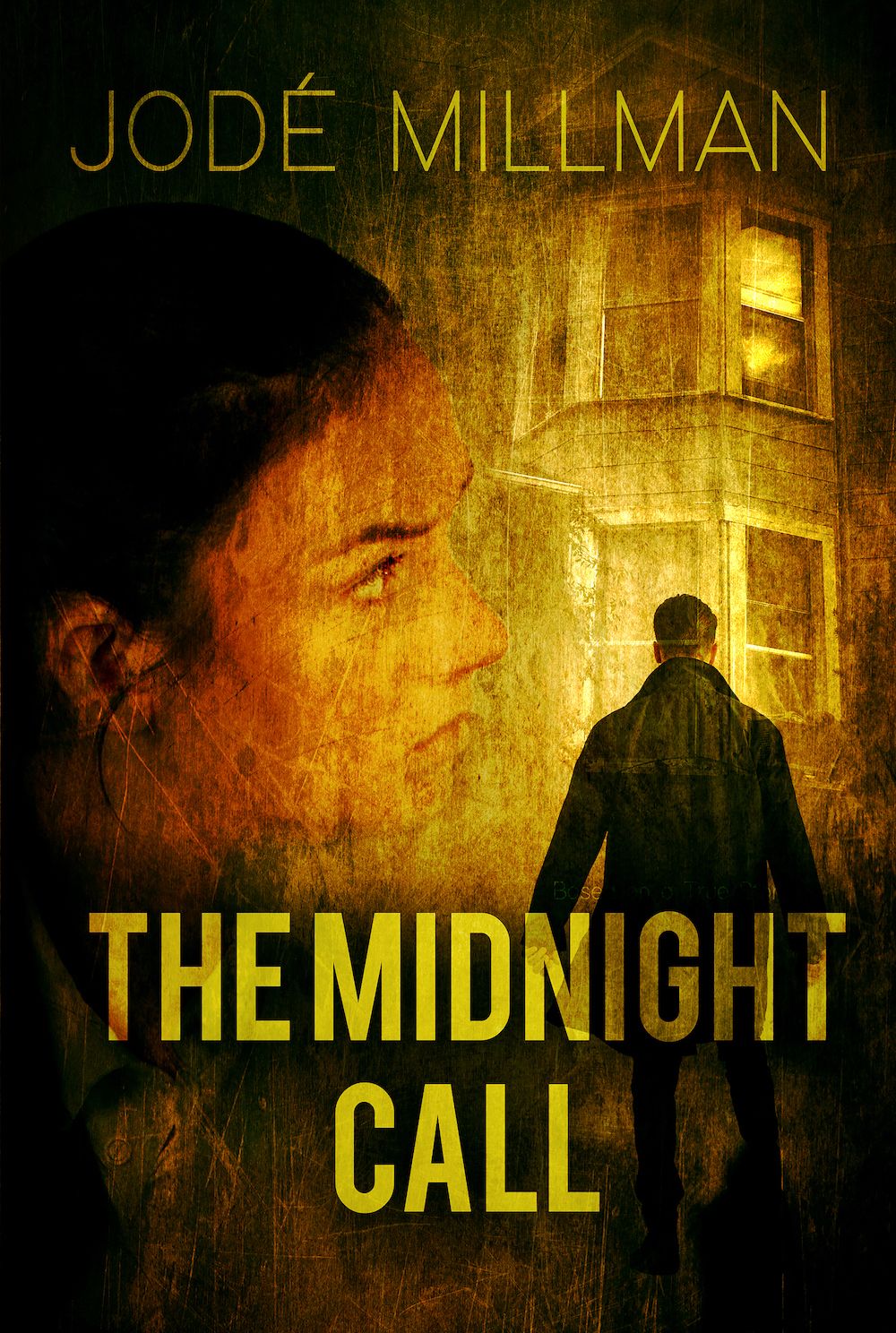 Who would ever suspect that their mentor, teacher, and friend is a cold-blooded killer?

Attorney Jessie Martin didn’t—at least not until she answers the midnight call.

Late one August night, Jessie’s lifelong mentor and friend—and presently a popular, charismatic, and handsome high school teacher—Terrence Butterfield calls. He utters a startling admission: he’s killed someone. He pleads for Jessie’s help, so out of loyalty she rushes to his aid completely unaware that she’s risking her relationship, her career, and her life—and that of her unborn child—to help Terrence.

Does Jessie’s presence at Terrence’s home implicate her in the gruesome murder of the teenage boy found in the basement? Why does Terrence betray Jessie when he has a chance to exonerate her of any charges? Has he been a monster in disguise for all these years?

To reclaim her life and prove her innocence, Jessie must untangle the web of lies and reveal the shocking truths behind the homicide. This quest turns out to be the fight of her life: to preserve everything and everyone she holds dear. 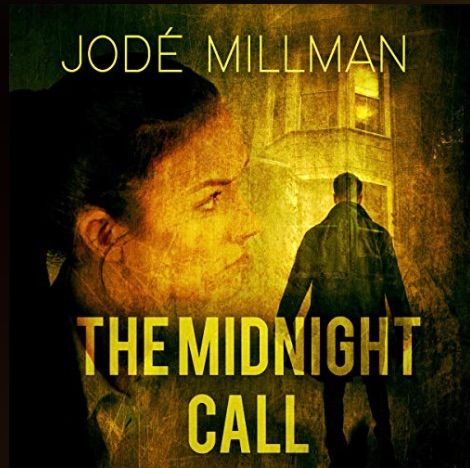 “Witty, smart, and entertaining. An intriguing mix of hopes and fears, where the line between right and wrong blurs into some juicy, legal skullduggery.”“

—
Topshelf Magazine
Join The LitRing Tribe
I am a(n):