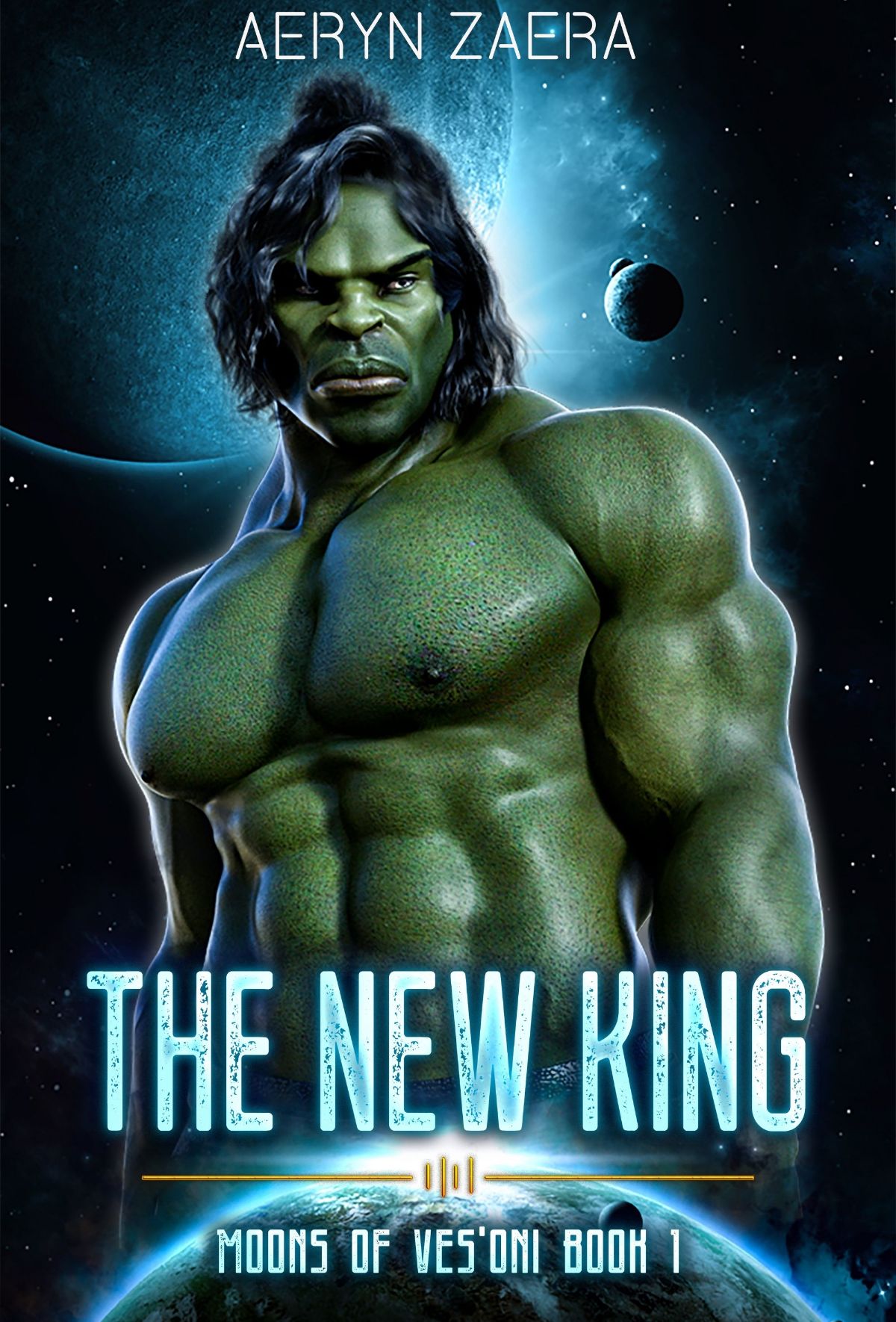 There was a horrible war going on in a galaxy far from Earth. The Iq’is were intent on domination and would stop at nothing to get it. Captain Gryllash took his own crew on a mission to rescue people from the Iq’i invasion. He also sent out other crews. When they landed on Earth, they were commanded to drive out the aliens and rescue anyone who needed it.

Valerie Turner was tired of fighting with her headstrong sister and in trying to help her she ended up with a head wound. They had just made their way back to their cave when the ugly aliens were heading for them. Then in a flash of lightning big, hulking aliens came out of the darkness rescuing them. Her head was spinning when the massively muscled green guy scooped her up. And her friend was stabbed with a translator explaining this was a rescue.

She might be delirious but going with them to another world had to be better than staying here in the destruction humans did to themselves and their planet. And after being slammed into a tree what else could go wrong?

**TRIGGER WARNING**
There is a scene where one of the girls is captured and tortured - it is NOT explicit, but it gives enough to paint the picture.

“This is my favorite type of romance. Not too dark, not too light, fast paced, steamy, with adventure. There are triggers. The characters were very enjoyable and I can’t wait to see more of them.“

“I enjoyed this paranormal romamce, this was my first book by the author. A wonderful story, full of great characters. Just loved the big green man Zovi and he was perfect for Valerie a strong survivor who suffered from malnutrition and dehydration to make sure her 2 sisters were able to get the food and water they needed. He was perfect for the strong survivor Valerie. It was wonderful to see Valerie and Zovi grt together in the end. I can’t wait to see what else she has written.“