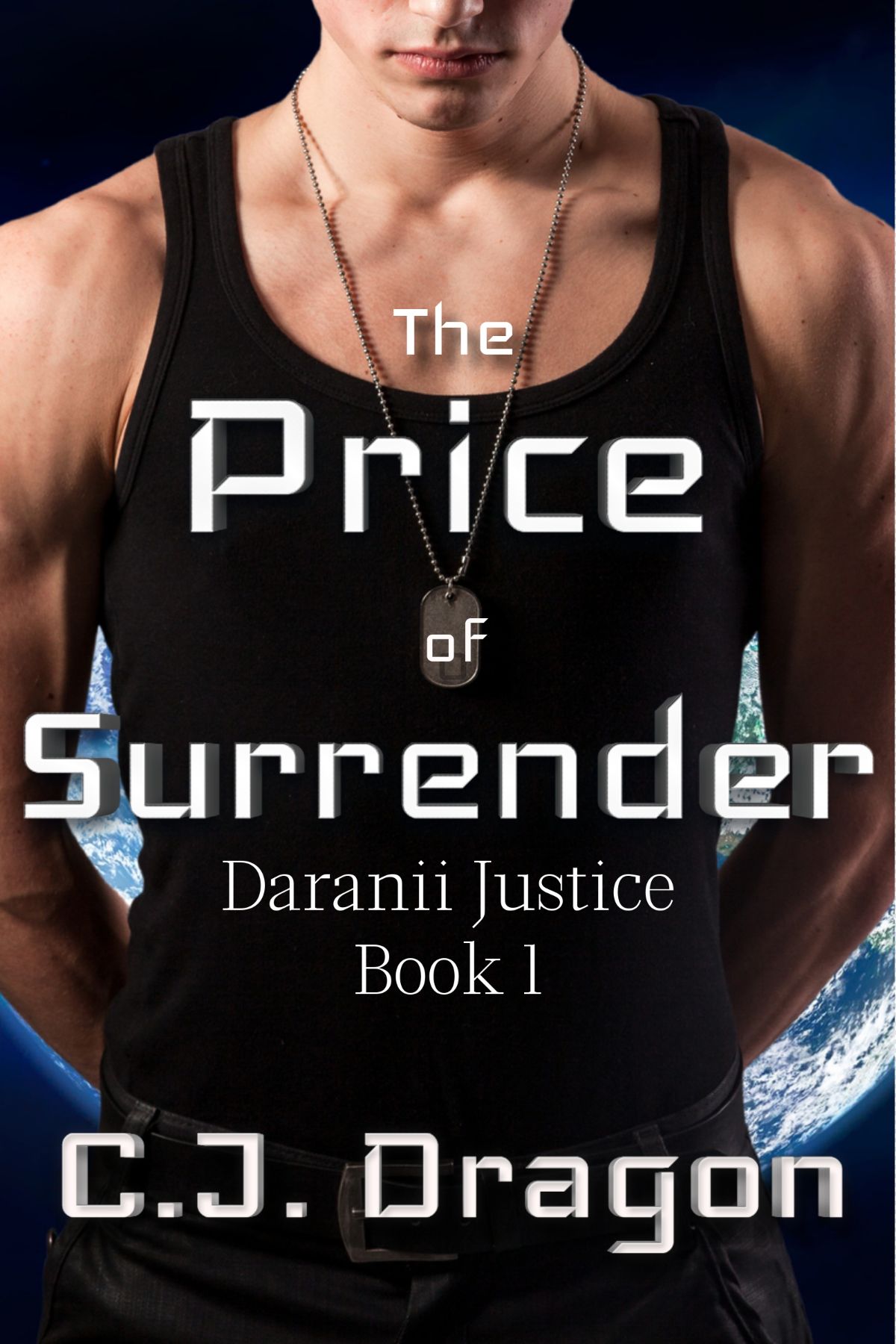 The Price of Surrender

The war with the Daranii, instigated by Earth, was short and brutal.

Outgunned by superior weapons, the obliteration of the military outpost on Jupiter’s moon, Io, ended with Earth’s unconditional surrender.

Captain Jonathan Thomsin of the warship Excalibur was the only Captain of Earth’s combined forces to successfully destroy Daranii ships, not by confronting them, but with guerilla warfare. Outraged by Thomsin’s dishonorable tactics, the Daranii demand the captain as part of Earth’s reparations to Daran.

Captain Thomsin was given to Daran to protect Earth from Daranii vengeance.

He expected to be tormented by loss and grief.

He expected to be tortured and die on Daran.

He never expected to fall in love.

“I haven’t read a book this good in quite a while!“

“A slow-burn sci-fi romance with heat and heart. Loved it!!“