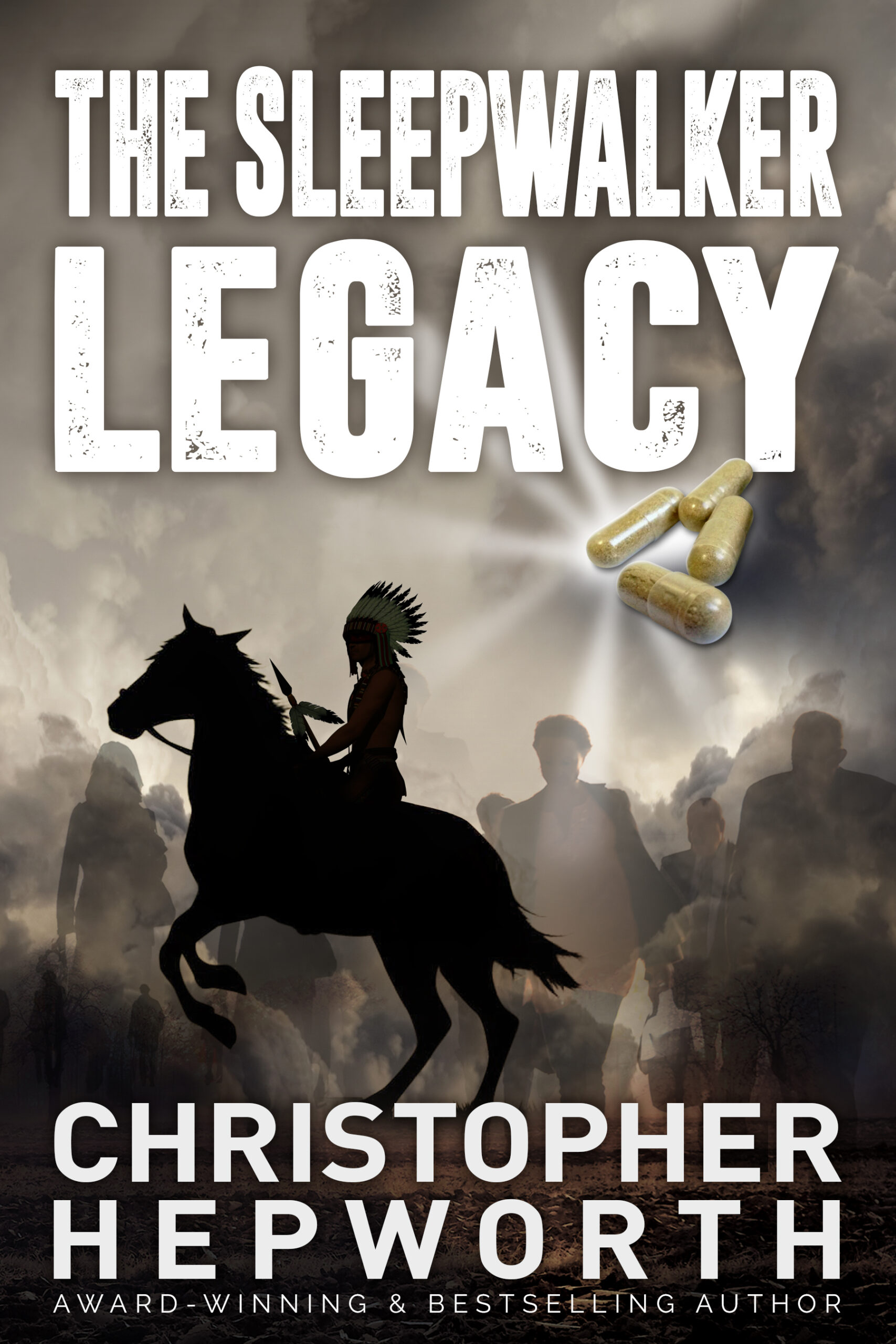 In 1814, Britain’s foremost scientist, George Napier witnesses a drug-fuelled massacre on a US battlefield. The drug, Berserker, has a deadly side effect known as the Sleepwalker Legacy, which destroys the life of his Native American lover. After the War, Napier dedicates himself to the eradication of Berserker.

Two hundred years later, Napier’s global pharmaceutical company has fallen into the hands of the ruthless Beckett family. They are determined to produce and leverage Berserker for profit, as the US government seeks to exploit the drug for military advantage.
Sam Jardine is a direct descendant of Napier. When he discovers that Berserker could change the nature of humanity forever, he sets out to fulfil his ancestor’s destiny by destroying the drug from within, using his extraordinary powers of negotiation. Sam finds himself battling demons from his past as he becomes entangled in a dangerous game of corporate espionage and a battle of wits with the beautiful heiress, Rachael Beckett. He resolves to help his lover, Cassie, who inherited the Sleepwalker Legacy and is becoming increasingly unstable. But Sam is in a race against time.

““The plot is well-executed and mind-blowing. Some of the twists are so unexpected that you will find your mouth hanging open in shock. This is a great book and one not to be missed!”“