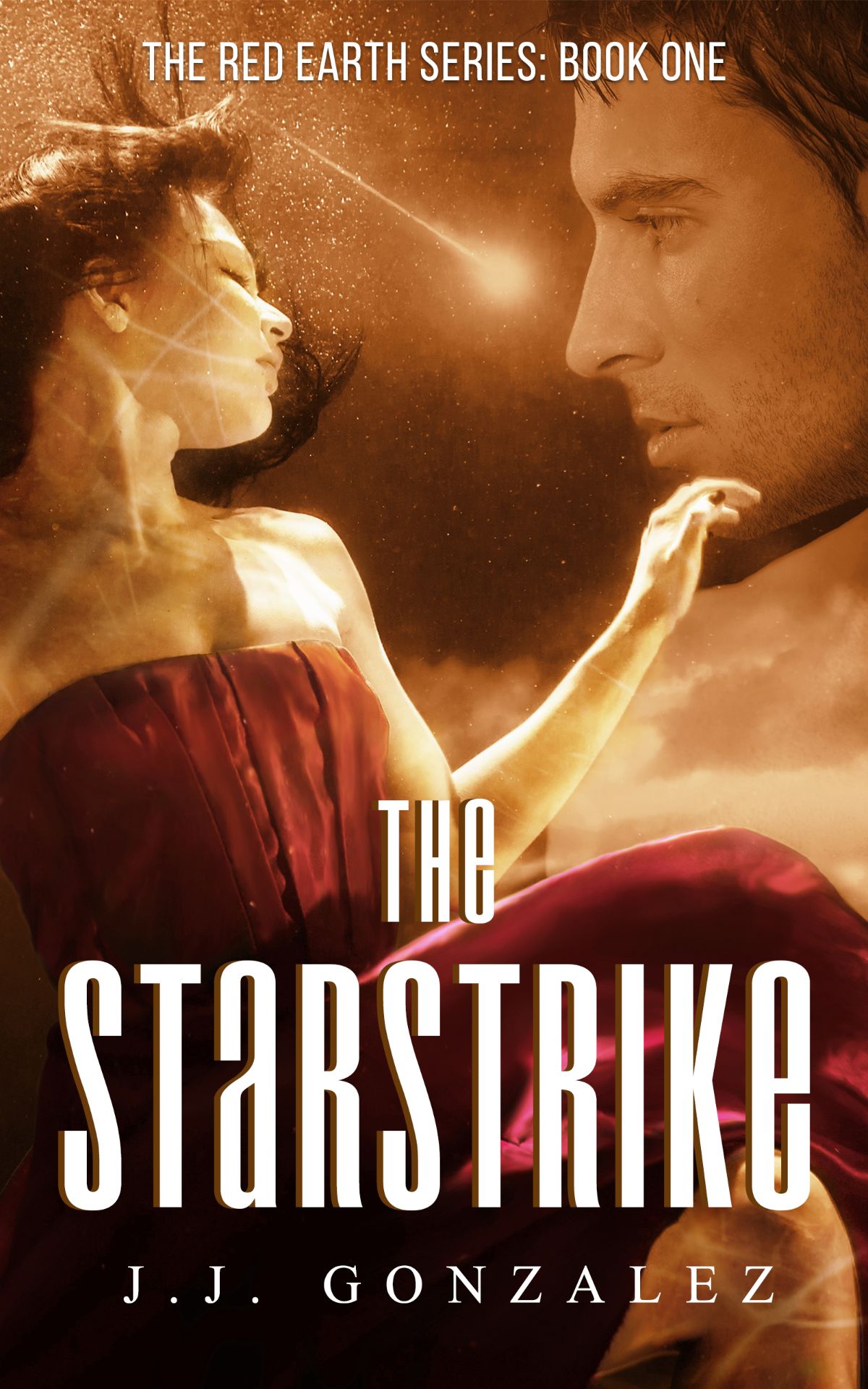 Born from the same star energy that destroyed Old Earth years ago, GG5 rapidly grows from infant to young woman as a lab specimen under the control of the Republic in the newly formed Red Earth. A lab where magical objects and people who have collided with the mysterious star energy are gathered to study and be auctioned off to the highest bidder.

Caught in their clutch, as a level five specimen gifted with powers from the stars, GG5 secretly longs for love and freedom but quickly learns to fear the world of the humans. A world where women's power has declined for the preservation of humanity, and the power of the military and aristocratic board hold the most sway in the war against the feared Red Fighters.

After obliterating another specimen in a duel, she quickly catches the attention of the leading board members and is pulled from the lab she was raised in. She’s given the challenge to become a lady of society and succeed in the Republic’s prestigious military academy in exchange for the freedom that’s been denied her.

But when her first mission against the rebel fighters takes an unexpected turn, GG5 is forced to face her innermost desires and dared to challenge everything she's been taught to believe. Even if it means breaking the bonds that bind her.