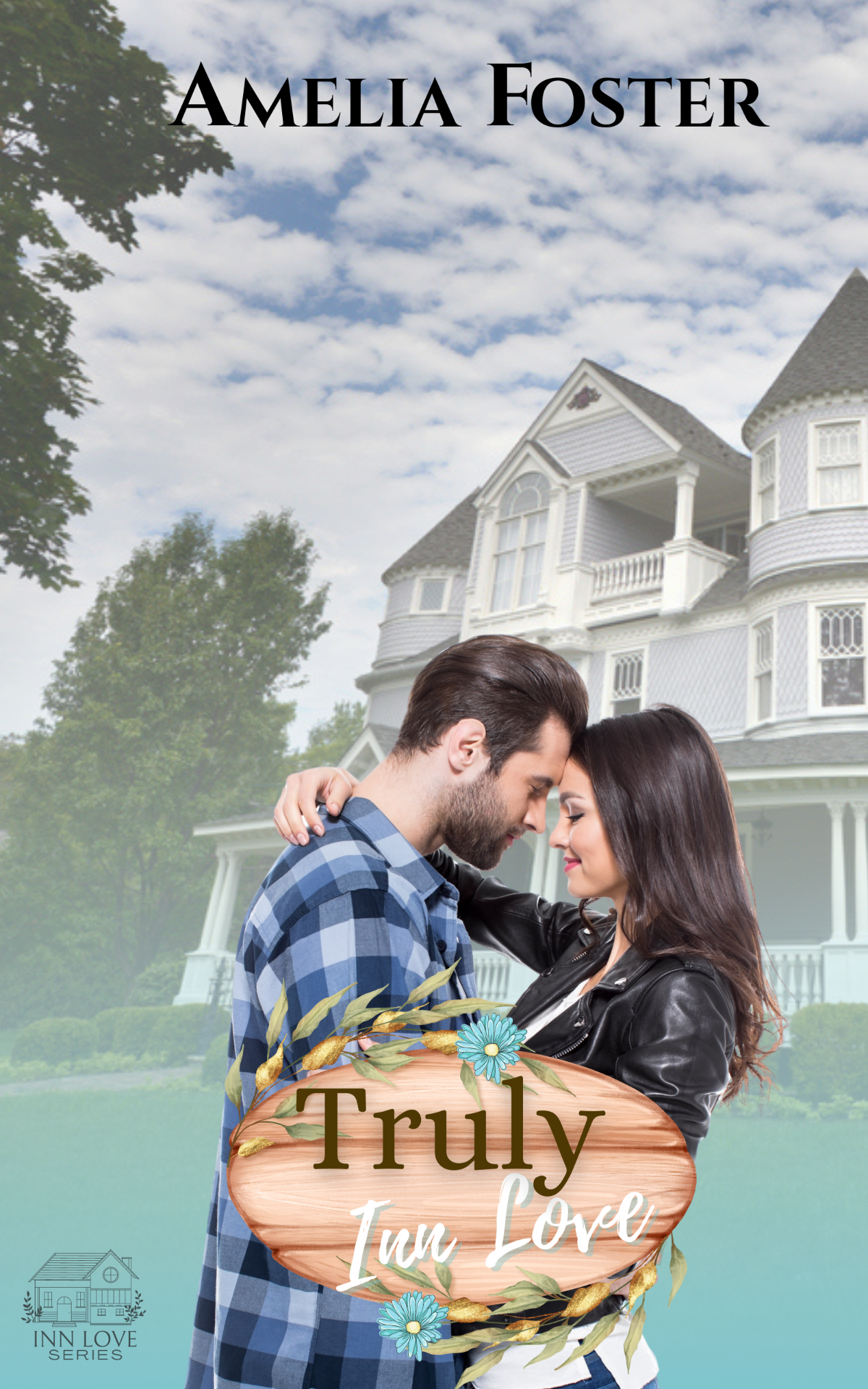 Inheriting the Willow Falls Inn from their aunt and uncle was a gift the Alden sisters couldn’t pass up. With each sibling facing upheaval in their personal and professional lives, eldest sister Gavynn sees returning to the place they called home as the fresh start they all need. But the century old Victorian picks their return to show its age with broken pipes and a mess that makes Gavynn question her choices. But the real chaos comes in the form of the handyman dispatched to rescue them.

Cade Donaldson was finding a new kind of normal after his father’s heart attack. The family construction business flourished under Cade’s management while the older Donaldson recuperated and his routine gave him much needed predictability and comfort. That is until the girl who left Cade without so much as a goodbye came crashing back into his life without warning.

The adolescent bond they formed lingers under the surface, but ghosts they each battle threaten the new future hanging just within reach.