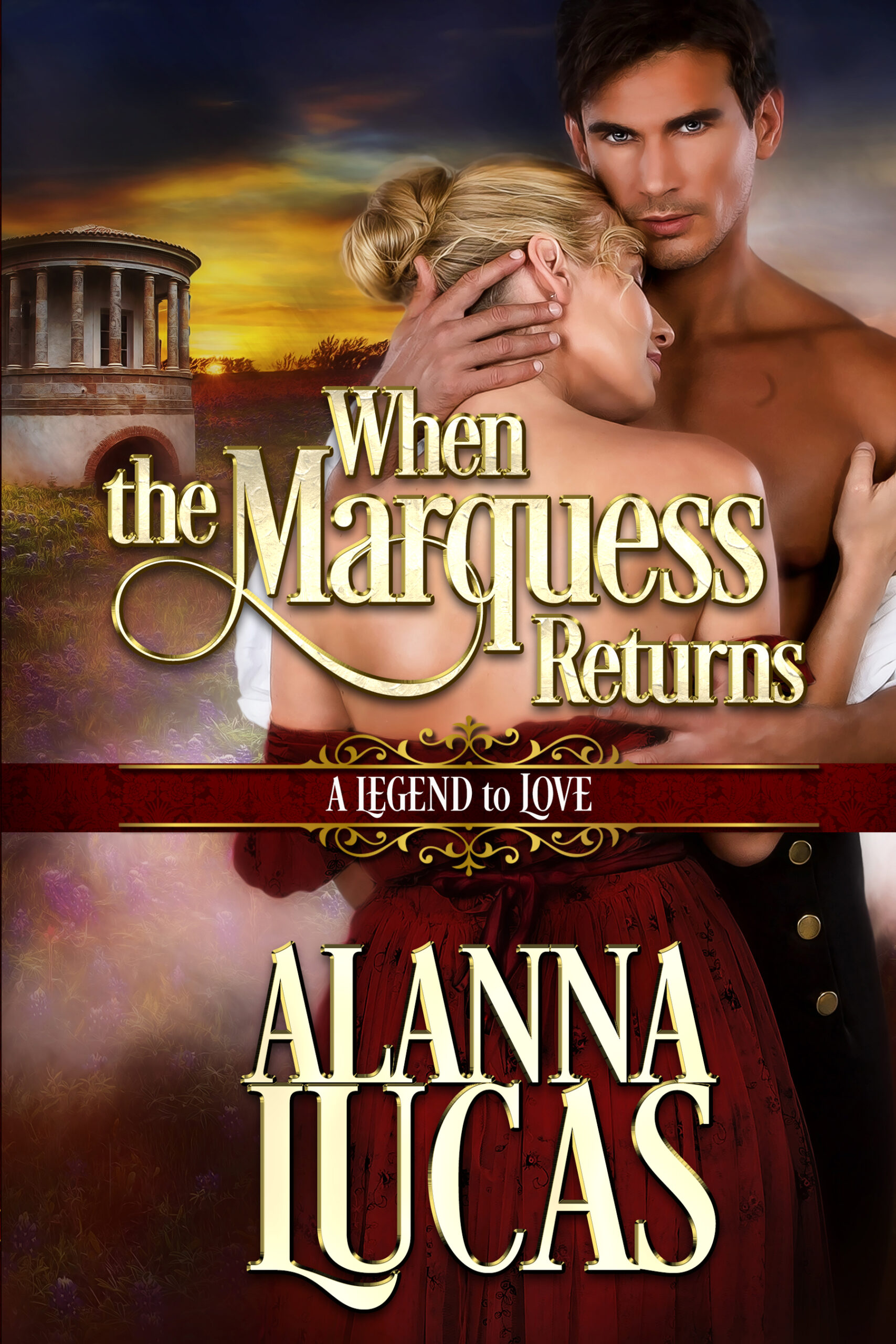 When the Marquess Returns

A Legend to Love Story Series

A Marquess in Waiting and the Cursed Heiress…

The ton is abuzz and mamas are lining up their daughters; identical twins Maximus and Lucius St. Albans are making their entry into society. But they’re not just eligible―they’re the missing grandsons of the Duke of Warrington, stolen as infants.

However, Maximus doesn’t relish the battle with his cocky, reprobate brother to be the next Marquess. And he has no time for the simpering misses now vying for his attention. Only Miss Sabina Teverton has his interest.

She was resigned to life as a spinster but from the moment Sabina meets Lord Maximus, her heart is torn. She dreams of a match with him―but how can that be when she’s been branded as cursed…and she knows secrets of that night long ago when Maximus and his twin were snatched from their cradles?

““With a plot seeped in mystery, treachery, conniving relatives and a sweeping romance, I couldn’t stop reading.” “