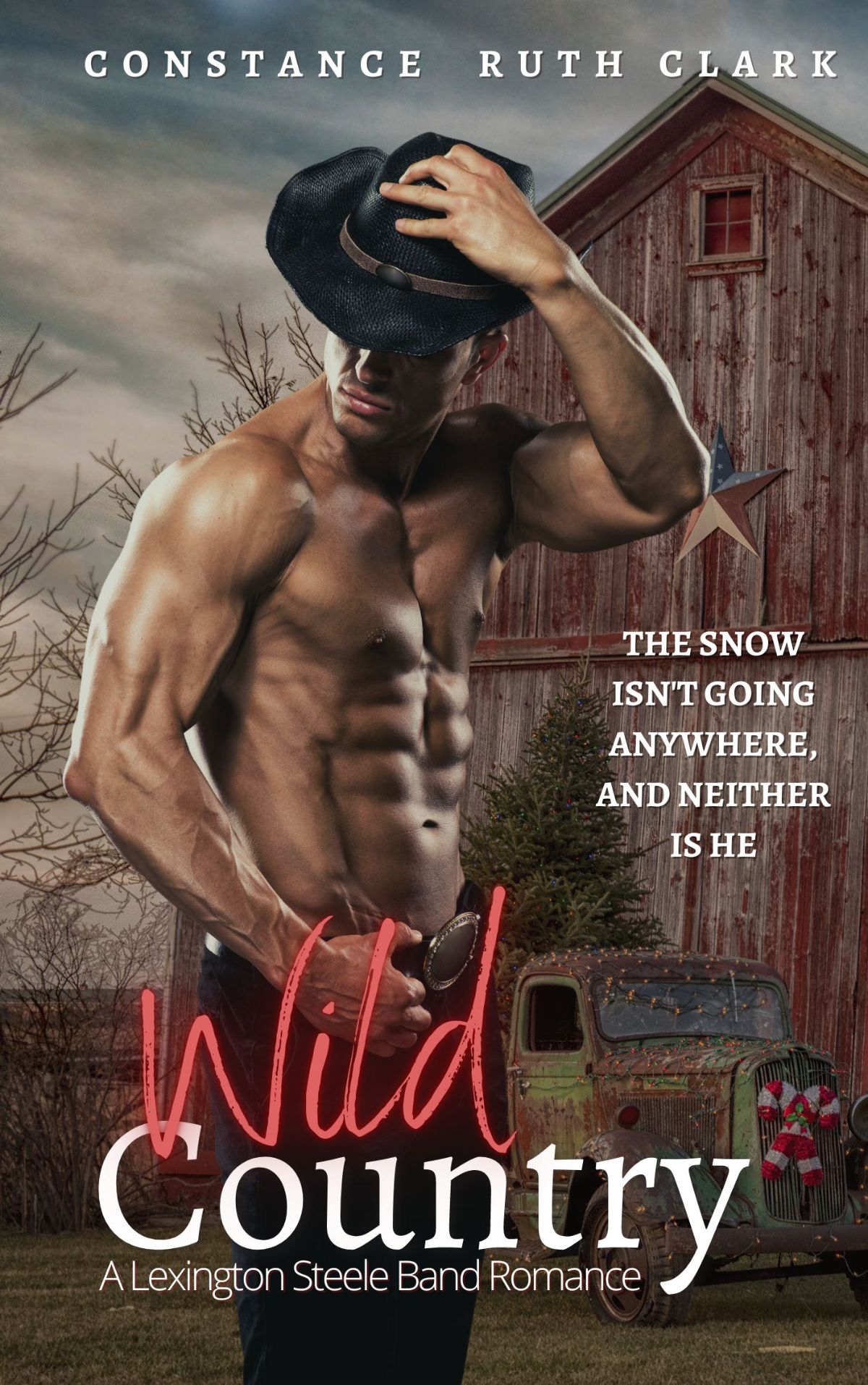 Christmas won't be the same this year.

Kristina is content hiding from the world after her mother's death a year ago, but her world is rocked off its axis when Peter crashes his sports car into her fence during a snowstorm. She doesn't trust men, and when he claims to be the lead singer of a famous country band she's sure he's delusional. But she's stuck with him until the storm clears and he is kinda cute.

He could have been killed.

Peter is well known for his commitment phobias as a Country Rock Star, but one look at the feisty brunette who tried to kill him with a shovel and he falls head over heels in love. She has no idea who he is and doesn't care. That just makes him want her more.

Part one of Peter and Kristina's story. Their entire story is available now.
Book one of the Wild Romance Series.

“I saw a blurb for this book on Instagram and fell in love! I read Wild Country I less than two hours….. but alas it was a cliffhanger! 😡 Good thing I have a lot of time on my hands and found the three book bundle on Amazon, and just finished Pete & Kriss’ WHOLE love story! I love every word and was blown away several times by the twists and turns.“

“The characters are terrific, with great backstories, intense feelings, close family ties and entertaining situations. The storyline has drama, danger, hospital visits, bombs, murder, secrets, hidden agendas, steam, support, walls coming down and much more. Loved the closeness of their joint friends, the cherished feelings between the two main characters and their big decisions. The ending totally rocked.“

“Peter and Kristina’s story is a forced proximity, instant lust turned to love romance with a hint of Cinderella’s fairy tale.“

—
Kobo Reviewer
Join The LitRing Tribe
I am a(n):
We use cookies on our website to give you the most relevant experience by remembering your preferences and repeat visits. By clicking “Accept All”, you consent to the use of ALL the cookies. However, you may visit "Cookie Settings" to provide a controlled consent.
Cookie SettingsAccept All
Manage consent