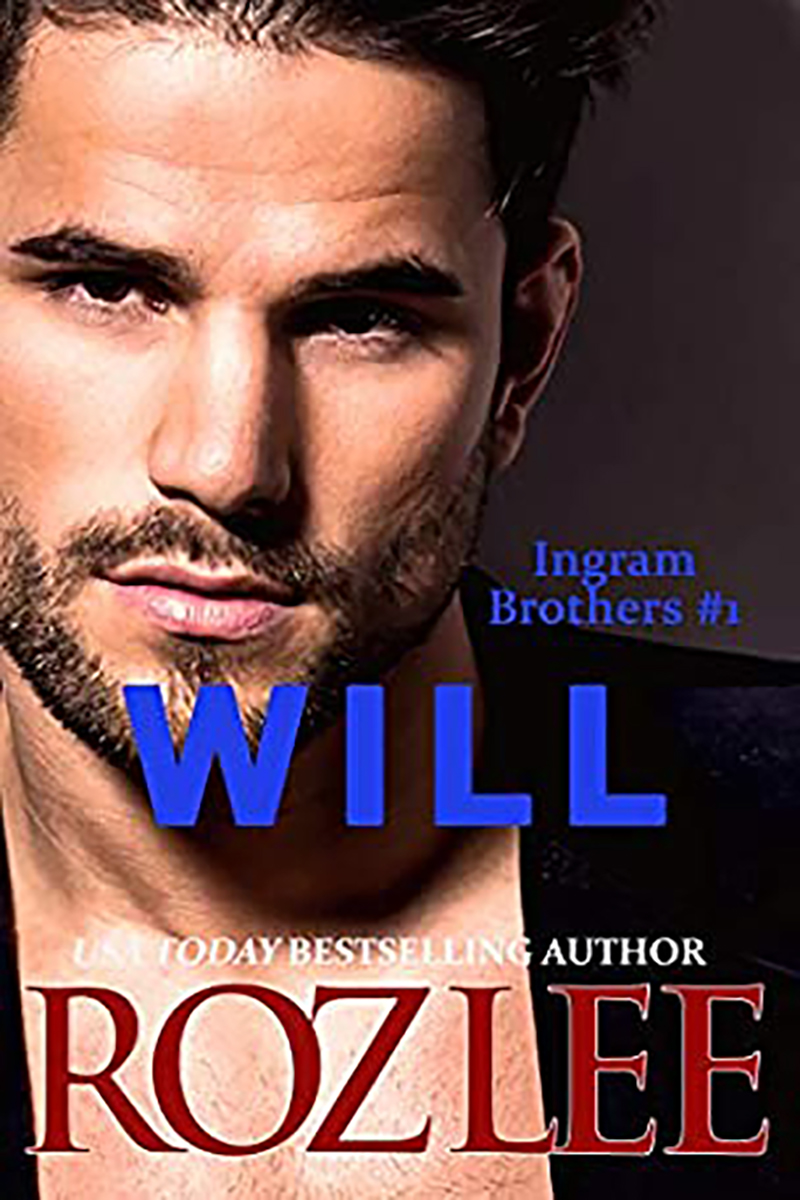 He came home broken. She'll put him back together...one sexy piece at a time.

Will Ingram has nothing to his name but a shattered career, a few art supplies he can’t bring himself to sell, and a boarding pass for home. When a gorgeous woman propositions him in the airport, he thinks his luck might finally be on the upswing, but when she turns up again in his small town the only thing he isn’t questioning is the physical attraction sizzling between them. Is she the muse he thought he’d lost forever or just another woman with betrayal on her mind?

The sex was mind-blowing. Life-altering. But MacKenzie Carlysle won’t know the life-altering part until days later when the sexy stranger she seduced in the airport turns out to be W.H. Ingram, the famous artist, and the one man on the planet she should stay far away from. She should tell him who she is, and own the part she played in destroying his career, but when she’s in his arms her past doesn’t exist. There’s only Will, and a future she can only dream of.