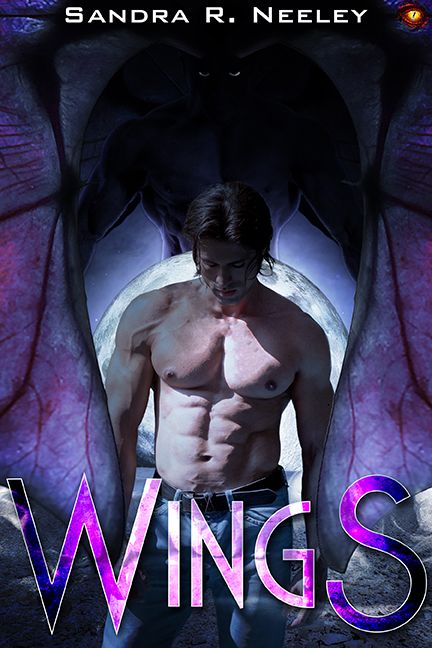 Rufus Jamisey Claremont, Jaime for short, is the brooding image of a man most women dream of. He’s never known anything other than being alone. Deserted as a child, he’s always felt not even good enough to give away, just thrown away. Raised by his aunt, he’s struggled to keep himself on the right path. That path being one that would keep him far and away from an ancient family prophecy that speaks of fire and flame. And he’s done a pretty good job of it — until now. Now, after all these years, a girl with flaming red hair, a scathing dose of sarcasm, and a body that calls to him on a cellular level comes sauntering into town. Despite his undeniable attraction to her, Jaime just wants her to leave. The wildlife in his hometown is more than a fable, and it can make people disappear. It’s better for all concerned if she just goes.

Ruby Anastasia Parker has only a few months to complete her dissertation and turn it in, then she’s done with grad school and on to the next adventure. She fears nothing and no one. She’s come to a small town in the middle of nowhere to research the local fables and wildlife. She’s alone, and prefers to keep it that way. Her parents managed to keep their distance from her entire life — as a result she’s developed a fear of commitment and setting down roots of any kind. She lives her life out of her suitcase. She spies a tanned, dark-curly haired, muscled up mechanic at the auto repair shop on the outskirts of town. If she’s lucky, she’ll get to spend a night or two with more than one type of local wildlife before she’s on her way again.

For years there’s been a rumor of huge, human-sized bats that nest in the hills of Calabasas, New Mexico. Ruby’s on a mission to find out if they exist. If she’s right, and she can find them, she’ll be famous, able to pick her new assignment anywhere in the world.
Jaime, on the other hand, is desperate to protect the infuriating, red-headed, spitfire from both herself, and the bats she’s convinced herself exist. If they find her, and recognize her for what truly she is — she may never be seen again. And losing her is something Jaime’s found to his dismay, he just can’t live with.

Warning: Intended for mature audiences. This book contains explicit love scenes, some violence, and possibly some abuse both real and implied that may be disturbing for some readers. If you are offended by these subjects, please do not buy this book.