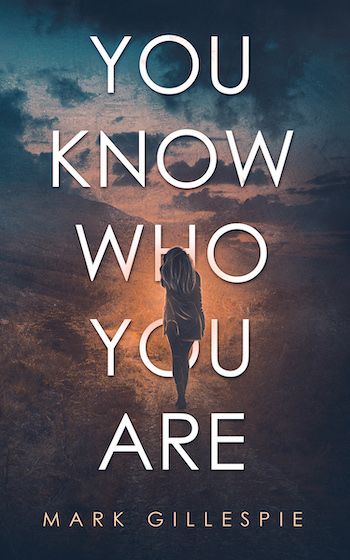 You Know Who You Are

Rowan Wilson just humiliated another woman online. This humiliation leads to a shocking tragedy. A tragedy that rocks Rowan’s home town to the core.

All hell breaks loose in the aftermath. Rowan and her family are chased out of town. She’s given a new identity and desperate to make up for the damage she’s caused, works hard to redeem herself.

But is Rowan’s second chance doomed before it begins?

Someone from the past has tracked her down. Who is the man that watches Rowan day and night? He knows who she is, who she really is, behind the lies. Seeking revenge, he sees his chance when Rowan accepts an invitation to hike up Ben Lomond, one of Scotland’s most famous mountains.

Two lives connected by tragedy. Destined to collide. And up there on the mountain, one last mind-blowing secret, waiting to be revealed…