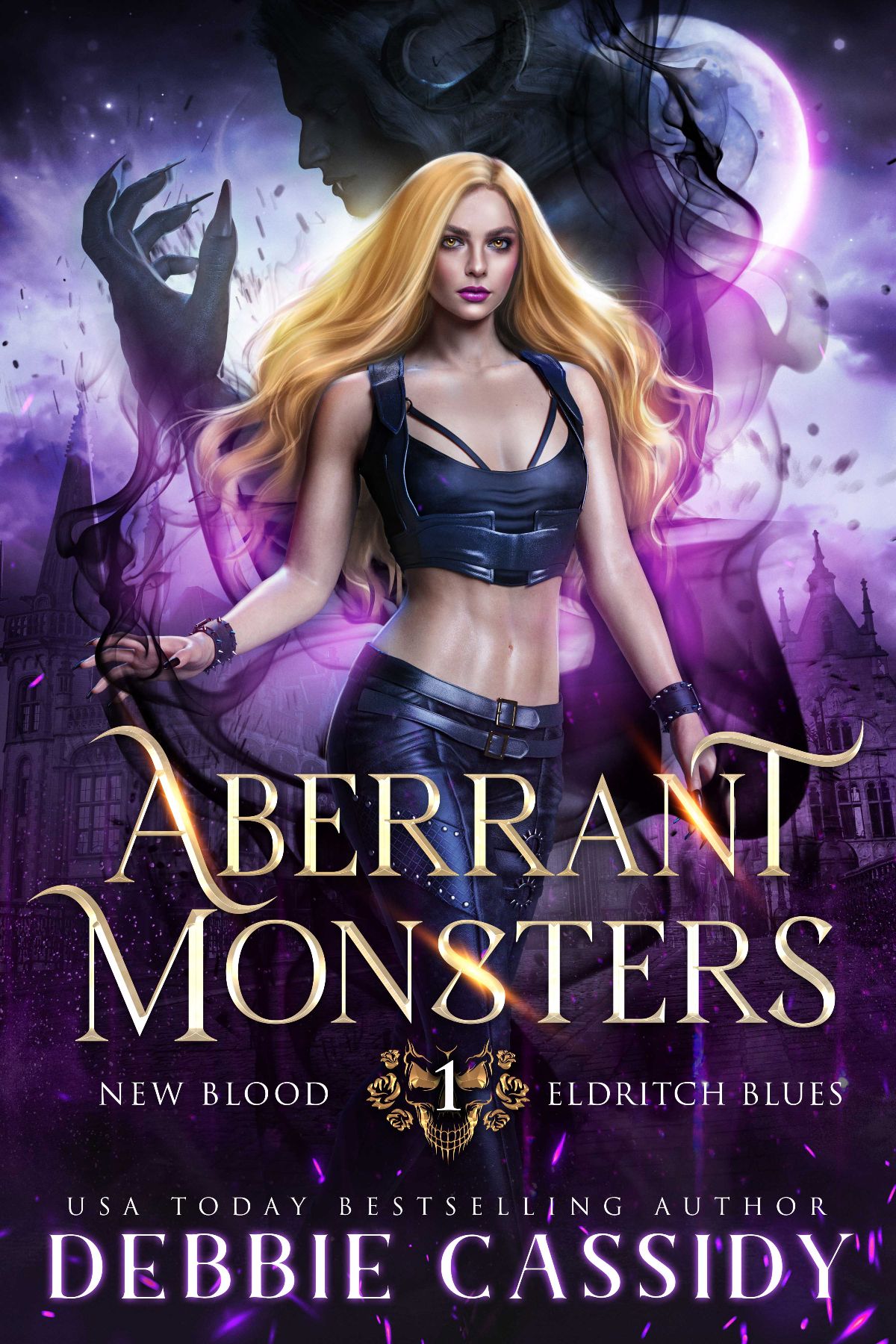 I’m a rift walker, one of a handful of humans able to step into a world of monsters and arcane magic. We follow three simple rules:
Never step into the eldritch realm after sundown.
Never stay for more than an hour
Never, ever bring anything back

I broke all three rules.

Now my body is host to a psychotic aberration who materialises after sundown to haunt me in the flesh. Flesh arranged on a body made for sin, despite its monstrous proportions.

Telarion delights in tormenting me with his deep grumbling voice, and arrogant demands.
He wants out. He wants to be free, and I’m totally on board with finding a way to evict him.

But the Supernatural agency governing Eldritch activity have other plans for us.

They want us to work for them, hunting down other eldritch horrors. In return, they’ll refrain from exterminating us and find a way to separate us instead.

But the clock is ticking, because the longer we’re connected, the more I’m changing, and I’m afraid…Afraid that by the time they find a solution, it might be too late.

“Crazy supernaturals, our heroine possessed by a Venom-like people-eating monster, a possessed coffee machine, a ghostly bestie and an invisible partner. Sooo much to love!!!“