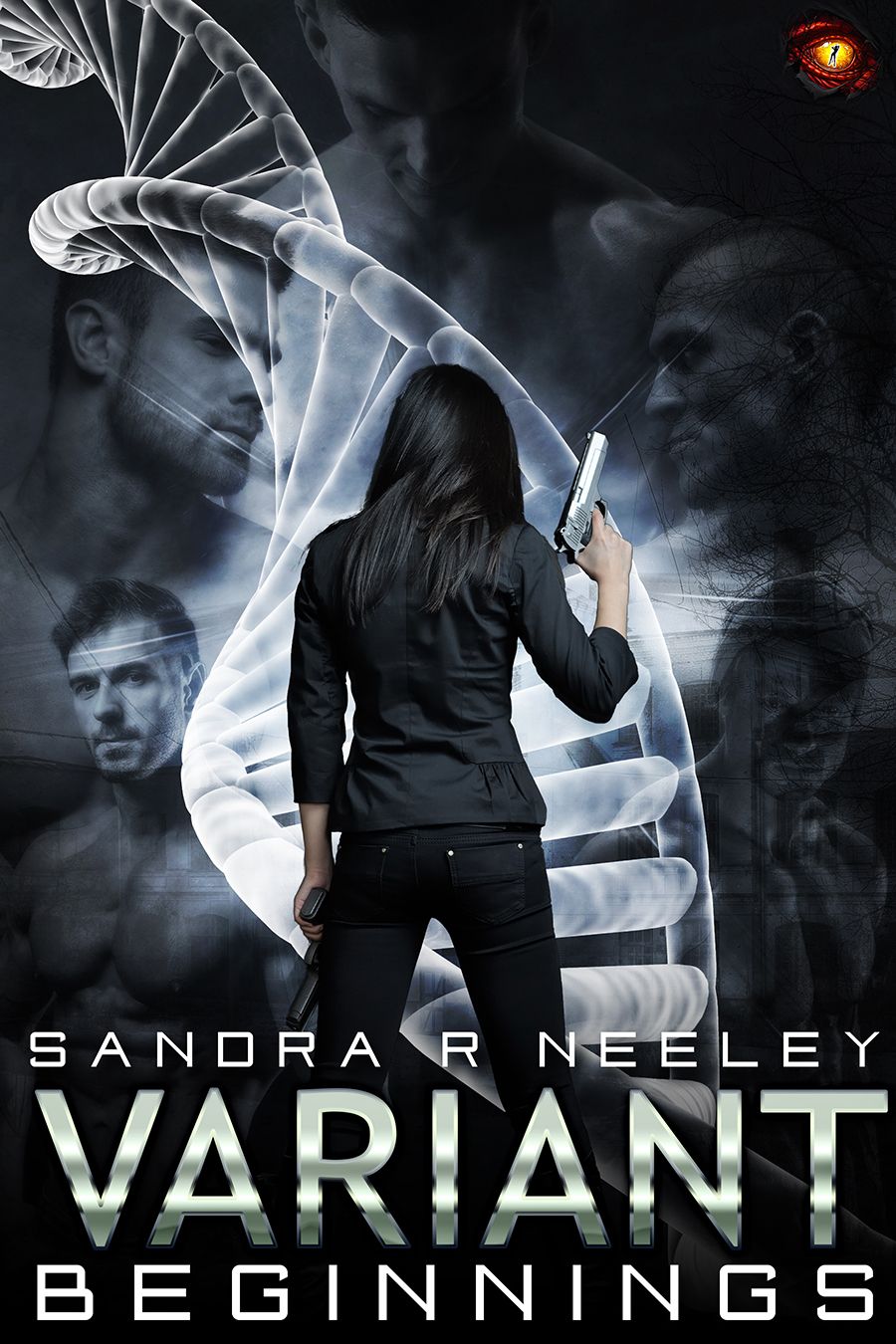 Warning: This book is not suitable for sensitive readers. Please do not buy this book if you have triggers to sensitive situations.

Black Ops Lieutenant Maddox Larsen is missing. Not only is he missing, his entire team is missing. Their reality has been yanked from beneath them, replaced with a sadistic, twisted doctor eager to find just what the limitations of a soldier’s body and mind are. Unfortunately, Maddox and his men are not alone, there are others like them locked in this nightmarish facility. They barely survive torture, abuse, and drug induced changes of their DNA. Their needs have become simple: Food, Fight, Fornicate. Maddox exceeds all expectations and becomes the model by which all other males in the facility are measured. These males are no longer men, or even human for that matter. They are Variant. But now they’re free, and they're angry. Their target? Those who made them what they are today.

Nina struggled most of her adult life just to survive. She made the fateful decision to marry her high school sweetheart right after graduation — now she’s his favorite punching bag. He interrupts her when she finally seizes a chance to run from him, and almost kills her. She loses consciousness, awakening to a nightmare worse than she ever imagined. She’s at the mercy of five predatory, aggressive males, all locked in a prison cell with her. Sold to a medical facility as a reward for their test subjects for good behavior, her hell has only just begun. Eventually the most volatile of them claims her, giving her a slight reprieve. But then he disappears, leaving her in the hands of all the others. He better hope he’s dead, because now she’s free and if she discovers he intentionally left her behind, her wrath will make the monster that created them seem like their best friend.

Warning: If you have any triggers at all, please do not buy this book. This book shows the violence and abuse required to turn highly trained soldiers into killing machines with no thought of right and wrong. This book shows the plight of the women who are given to them as ‘rewards’ for good behavior. While the first few chapters are dark, this story ultimately becomes a tale of survival, revenge, and ultimately love, that will always eventually overcome all.

—
SNF1
Join The LitRing Tribe
I am a(n):
We use cookies on our website to give you the most relevant experience by remembering your preferences and repeat visits. By clicking “Accept All”, you consent to the use of ALL the cookies. However, you may visit "Cookie Settings" to provide a controlled consent.
Cookie SettingsAccept All
Manage consent