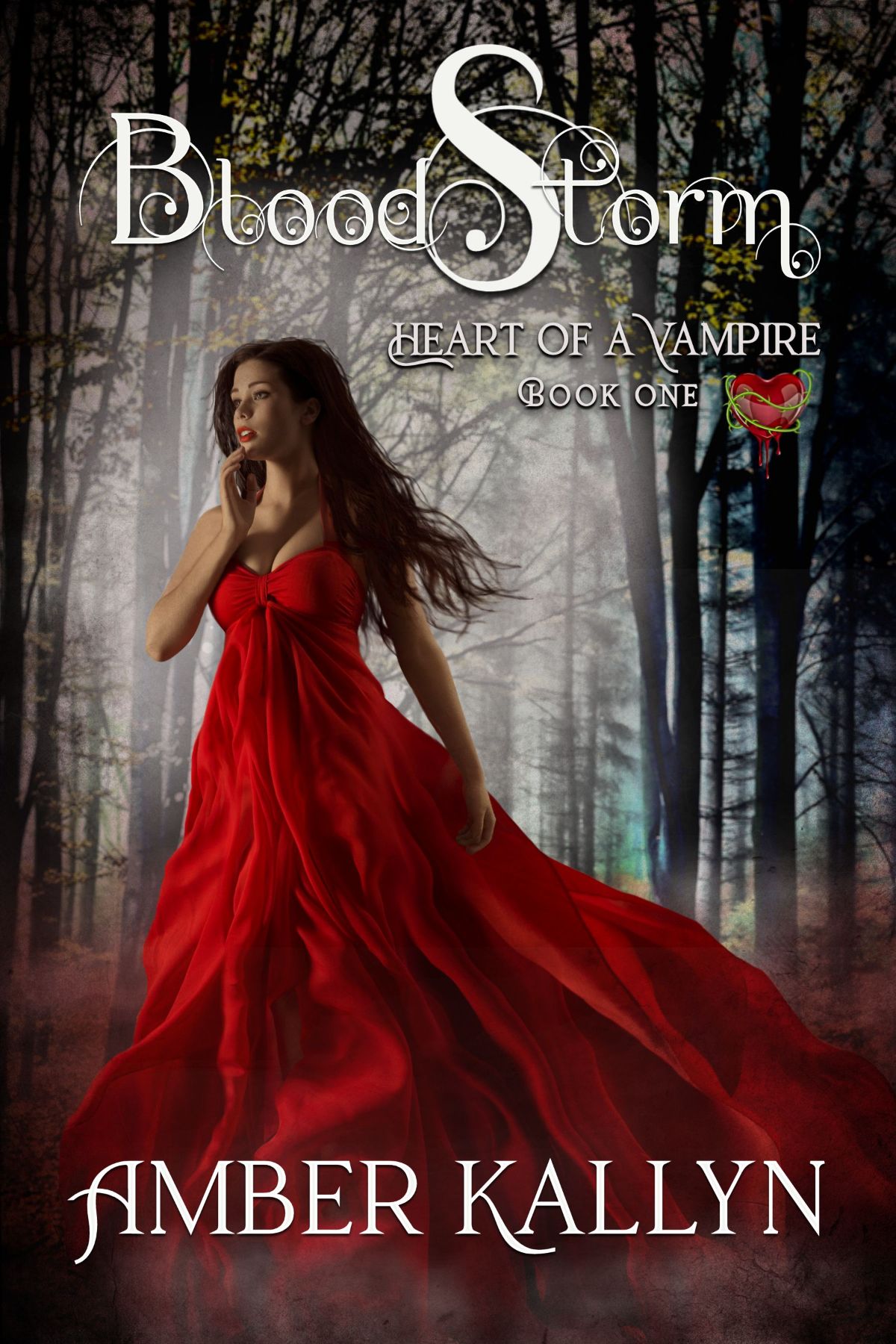 Bloodstorm (Heart of a Vampire, Book 1)

Heart of a Vampire
| Book 1

For two hundred years, Niki DeVeraux has hunted the monster who murdered her family, and made her a vampire. She finally catches up to her sire, only to face more than she bargained for. Local vampire clans don’t care for rogues. And the local sheriff, too sexy for his own good, seems to want nothing more than to get in her way. Worse, he stirs something in Niki she’s ignored since her turning, and forces her to remember she’s not just a warrior, but a woman.

Bound by his duties both as local Keeper of the Peace, and sheriff, Shane Spencer must protect humanity, while preventing the recent conflicts between the werewolves and vampires from becoming an all out blood war. When wolves start turning up dead, tensions between the pack and vampire clan grow. Suspicions fall to the only rogue in town, Niki. Yet, Shane knows she’s not to blame. And it has nothing to do with the hot, primal emotions she stirs within him.

Shane and Niki must work together to stop the bloodshed. Trouble is, the desires raging between them might prove more dangerous than the surrounding threats.

“If you like kick ass females, and magical males, then you will definitely enjoy this!“

“Kallyn does a great job of building suspense and undeniable attraction and leaves you dying to know what’s next for these characters.“

“This book was jam packed with action and sexual tension.“

—
Bibliophile
Join The LitRing Tribe
I am a(n):
We use cookies on our website to give you the most relevant experience by remembering your preferences and repeat visits. By clicking “Accept All”, you consent to the use of ALL the cookies. However, you may visit "Cookie Settings" to provide a controlled consent.
Cookie SettingsAccept All
Manage consent