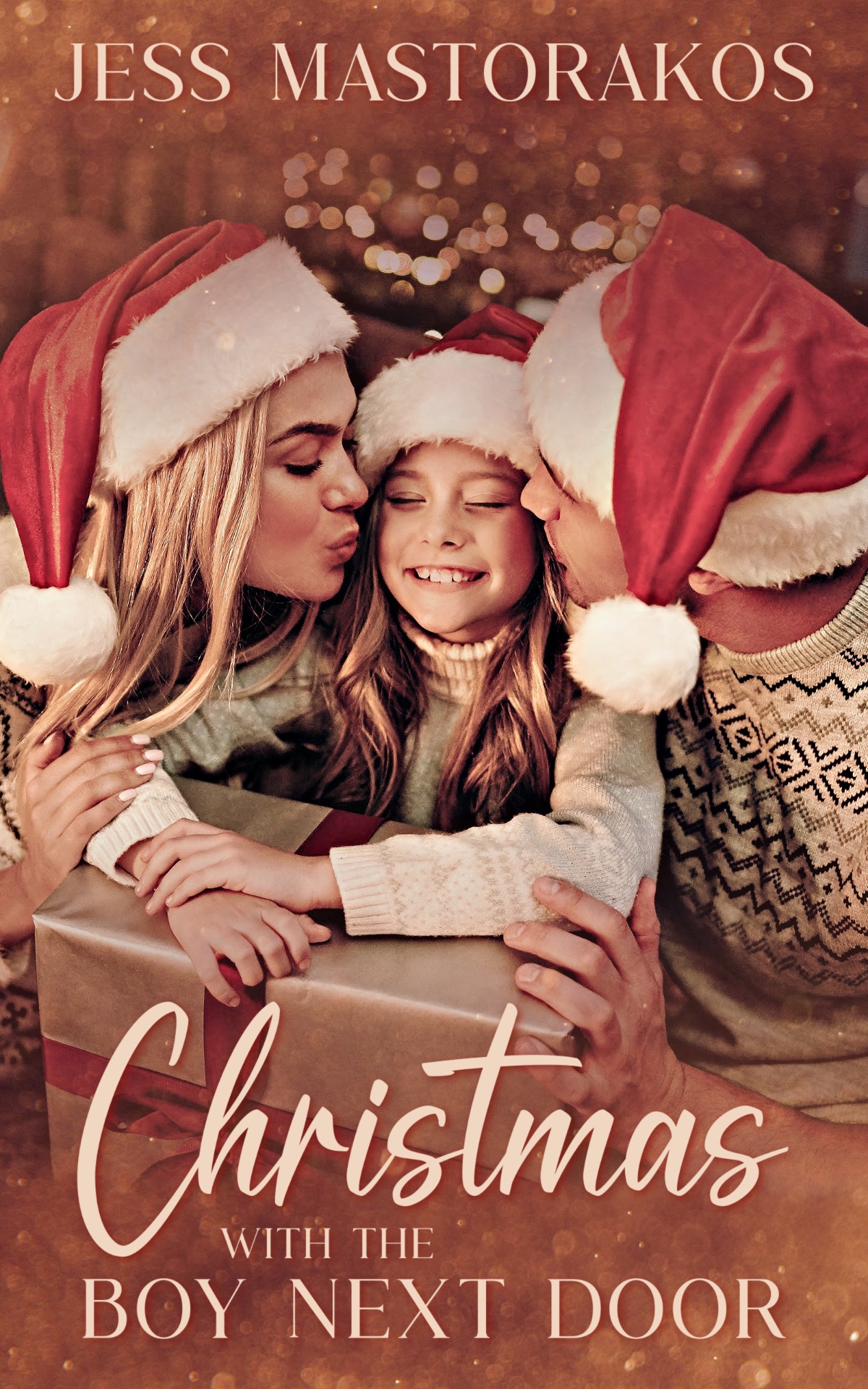 Christmas with the Boy Next Door

After graduating from the police academy, Marine veteran Jack Rhodes returns to Snow Hill, PA to join the local police force. It's a good gig because it means he'll be close to his sister and her growing family, but taking this job has other perks, too, like living next door to his sister's best friend.

Robin Jones is determined to give her daughter a happy, stress-free life. So even though she's had a crush on Jack since the day they met, he's a police officer now, making him off-limits. Her late husband worked for the same department and had died in the line of duty. There's no way she'll put her daughter—or herself—through that again.

As they grow closer over hot cocoa and holiday traditions, Jack knows he needs a Christmas miracle to convince Robin to risk her heart. And when her past comes back to haunt her, he’ll do anything to show her he’s worth believing in.

Jack and Robin's story is a clean Christmas romance, written from alternating POVs, and is suitable for all ages.